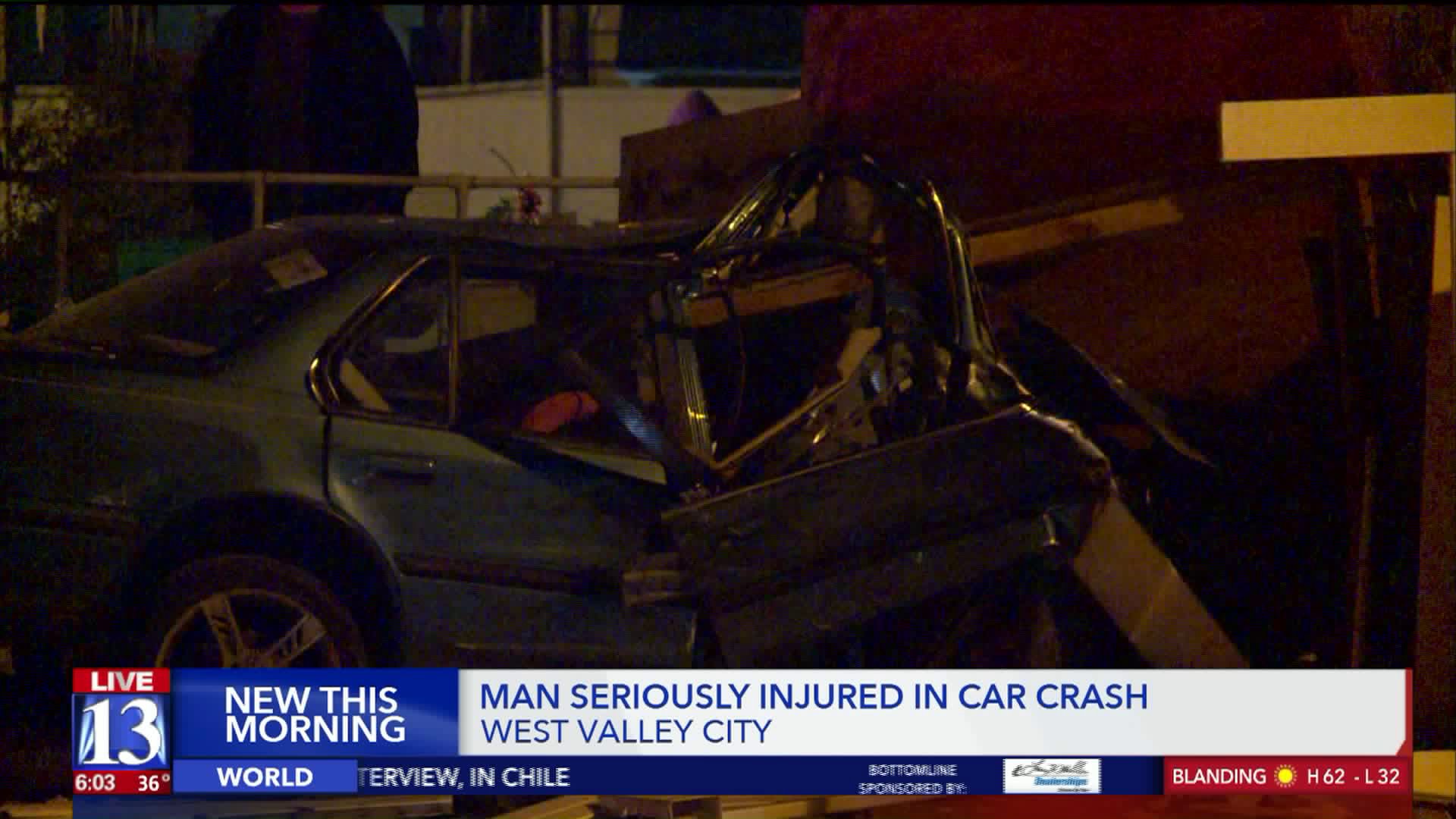 A man suffered serious but not life-threatening injuries. 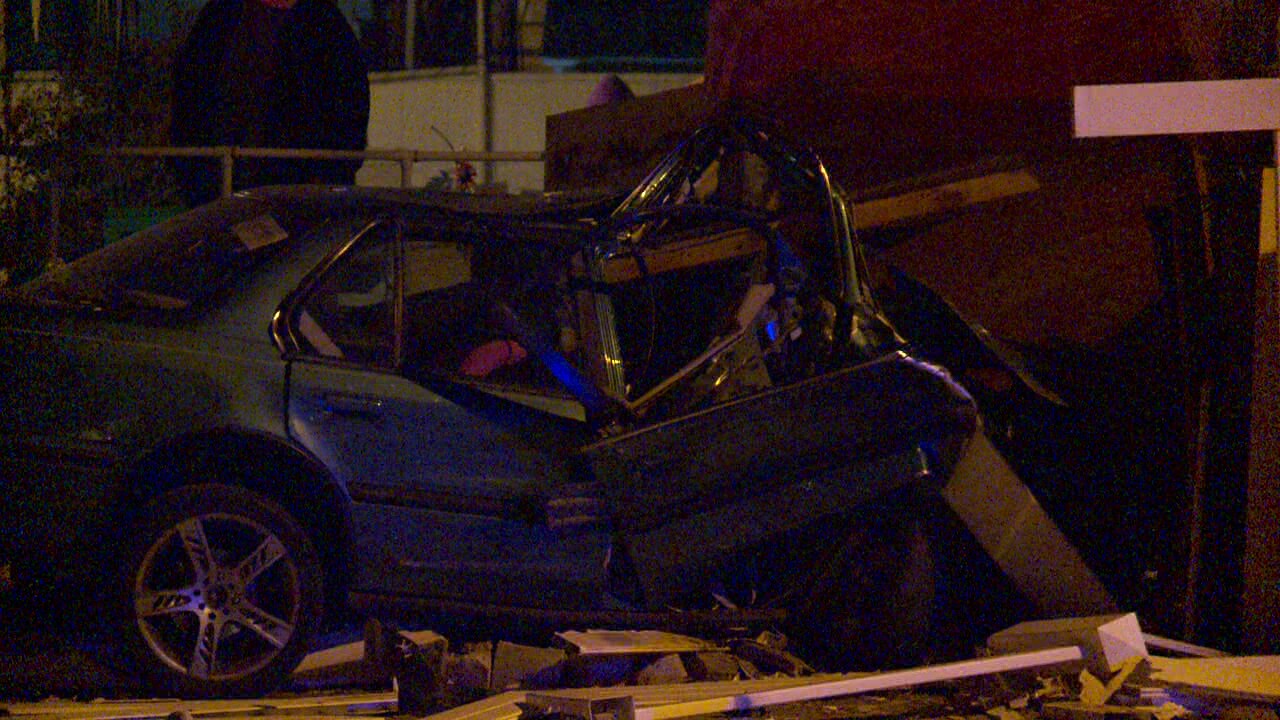 WEST VALLEY CITY, Utah -- A man was seriously injured in a crash, during which a piece of plywood smashed through a windshield.

The crash involved two vehicles and a portion of a nearby fence was destroyed.

"A piece of plywood did go through the windshield," Longman said of the impact.

The driver of one vehicle was taken to a hospital with serious but not life-threatening injuries. There were no other injuries.

"It looks like it's just going to be a traffic violation at this point, but we're still trying to determine what happened," Longman said. "We're questioning witnesses and getting statements from the drivers."