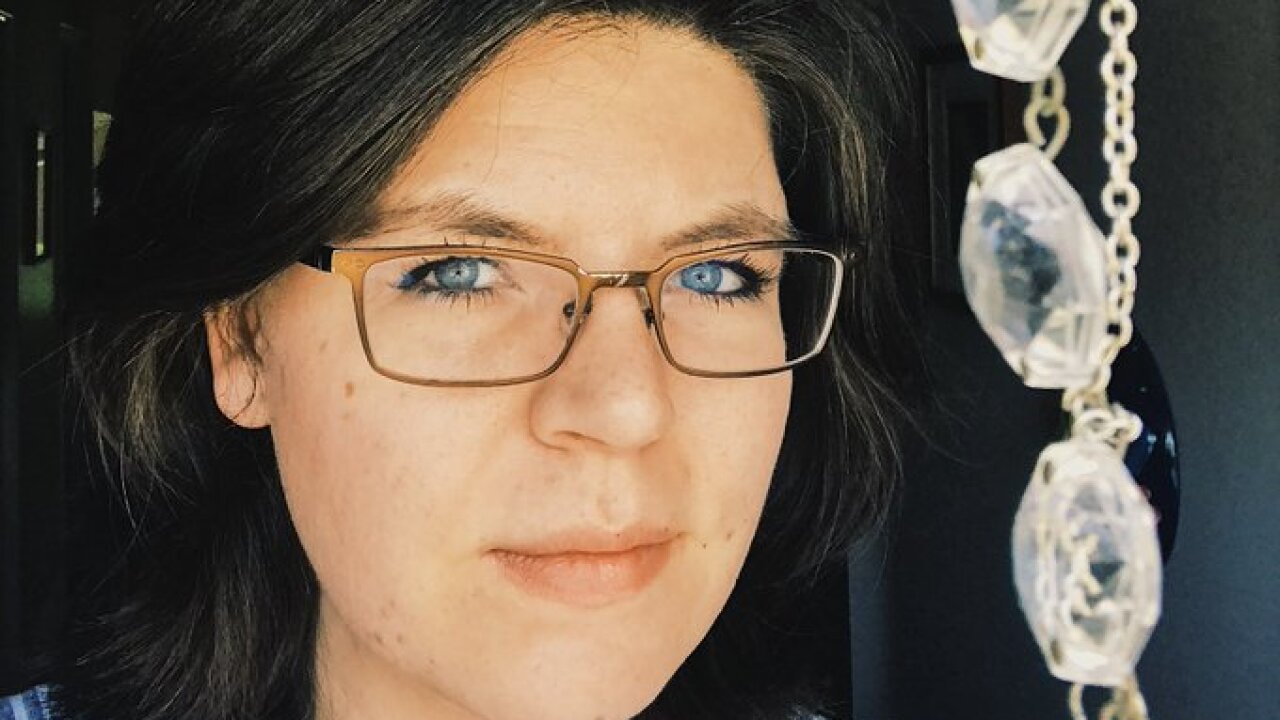 UPDATE: Sandy Police said Friday morning Madeline has been found and is safe.

The agency thanked all of those who helped spread word of the missing woman.

No further details were provided.

28-year-old Madeline Roth has been missing since Thursday morning and there is concern for her due to not having her needed medication for mental health issues.

She is described as 5-feet 10 inches tall, and weighing about 190 pounds.

She has brown hair and blue eyes and was last seen near 600 Abbotsford Circle in Sandy.

She was wearing a khaki jacket, green shirt, black leggings and has a 20 pound Dachshund mix dog with her.

If you have any information regarding Madeline, you’re asked to call Sandy Police at 801-799-3000.