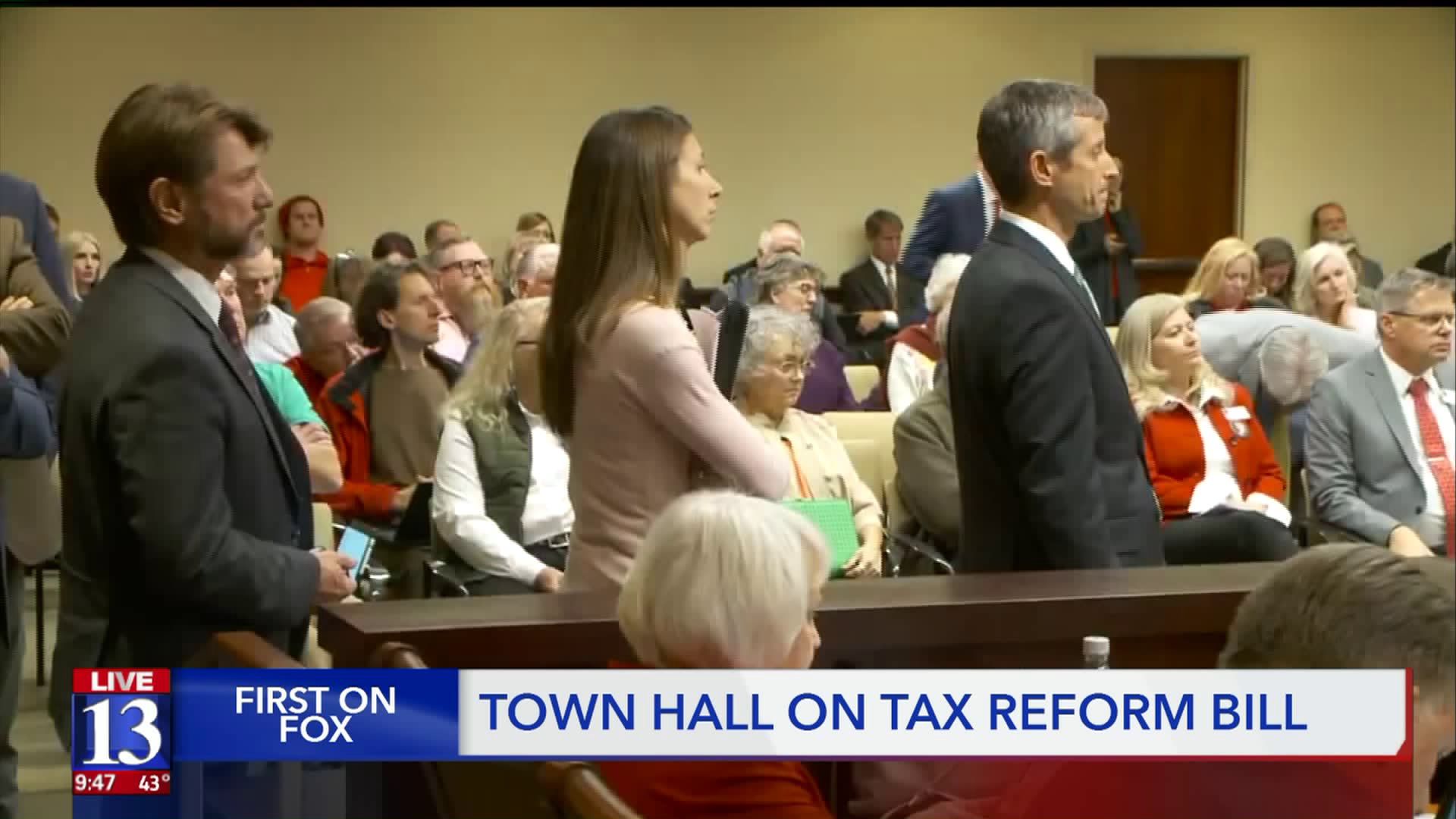 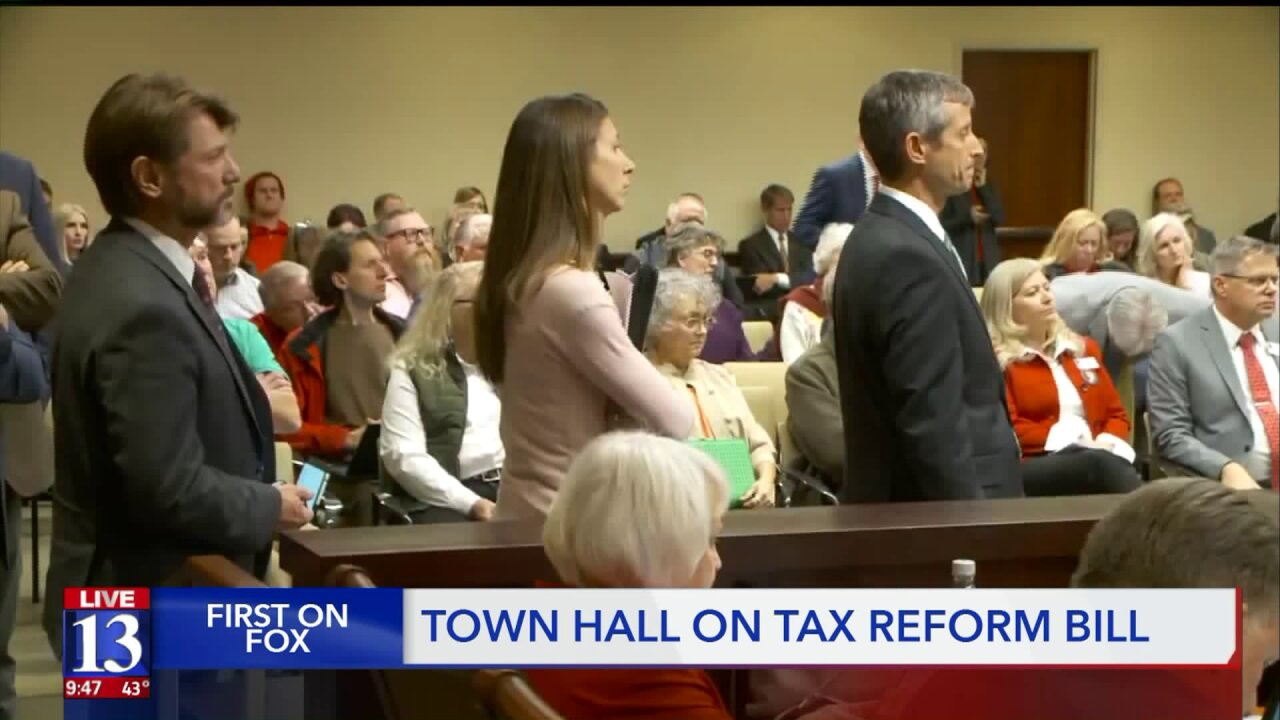 The Tax Restructuring Policy Proposal calls for lowering the state income tax, but increasing or adding on sales taxes in many other areas.

It's an effort to pour more money into education and transportation.

The Tax Restructuring and Equalization Task Force went over the proposal at their meeting Thursday, outlining the main points of the plan.

The state income tax would lower to 4.58 percent, according to the draft plan, and the grocery sales tax would rise from 1.75 percent to 4.85 percent -- a 36 percent increase.

Sales tax exemptions on fuel would be repealed, and a sales tax would be tacked on to a whole laundry list of goods and services.

Some of the services that would have a sales tax include veterinary services, pet boarding, property maintenance (landscaping/painting/cleaning), ride sharing (like Lyft or Uber), taxi/limo, motor vehicle towing, self-storage units, streaming media and personal services.

It did include exemptions and tax credits for certain people, like low-to-middle-income residents.

The plan would exempt feminine hygiene products from a sales tax.

Many of the people giving public comment didn't appreciate the addition of a sales tax to one service or another, or they advocated against the grocery tax hike.

They each had problems with specific areas of the proposal, and worried how the proposal would impact customers and businesses.

"What they're proposing is to increase the tax burden on pet owners on services the vet is providing," he said, in an interview outside of the meeting.

He worried lawmakers don't know the nuances of veterinary medicine, and that this proposal could have unintended consequences that trickle down.

"Taxation is obviously going to drive behavior, and if people are going to take less care of their pets-- it's very likely that more pets are going to get surrendered," Gardiner explained. He also mentioned possible issues with a tax on spay and neutering, a service heavily utilized by shelters around the state.

Sen. Hillyard said he'll likely meet with other senators soon to see if there are concerns they can work out. He said he thinks a lot of it comes down to definitions, and how they define things.

He said the problem is the sales tax base isn't growing in Utah. The more the state can expand that base, he said, the more money they'll have in the general fund.

"Ultimately we have to collect the money," Hillyard said. "To provide very needed services."