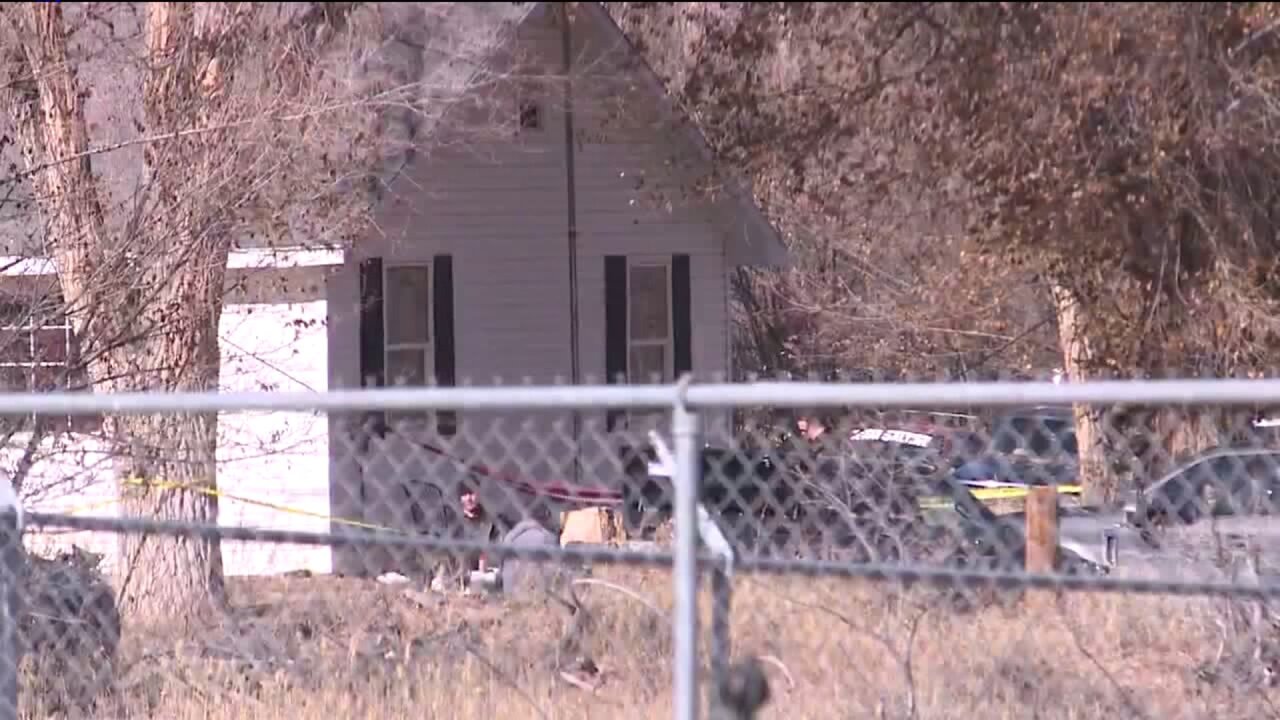 DUCHESNE COUNTY, Utah — The Duchesne County Sheriff’s Office released new details Thursday about the deaths of two men who were killed at a Halloween party near Roosevelt last week.

Investigators believe 22-year-old Jon Reed Jr. went to a home near 1250 W and 850 N, where the party was taking place, and shot 23-year-old Tyrell Sowsonicut.

“Witnesses told detectives that other party-goers stepped in after the shooting and Reed was stabbed during the ensuing altercation,” a news release from the Sheriff’s Office said. “Reed’s motive for shooting Sowsonicut is still being investigated. Detectives are looking into the possibility that Reed’s death could be the result of self-defense.”

Deputies were called to the home shortly after midnight Friday morning.

Anyone with information on the case is urged to contact the Duchesne County Sheriff’s Office, Bureau of Indian Affairs police or the FBI.