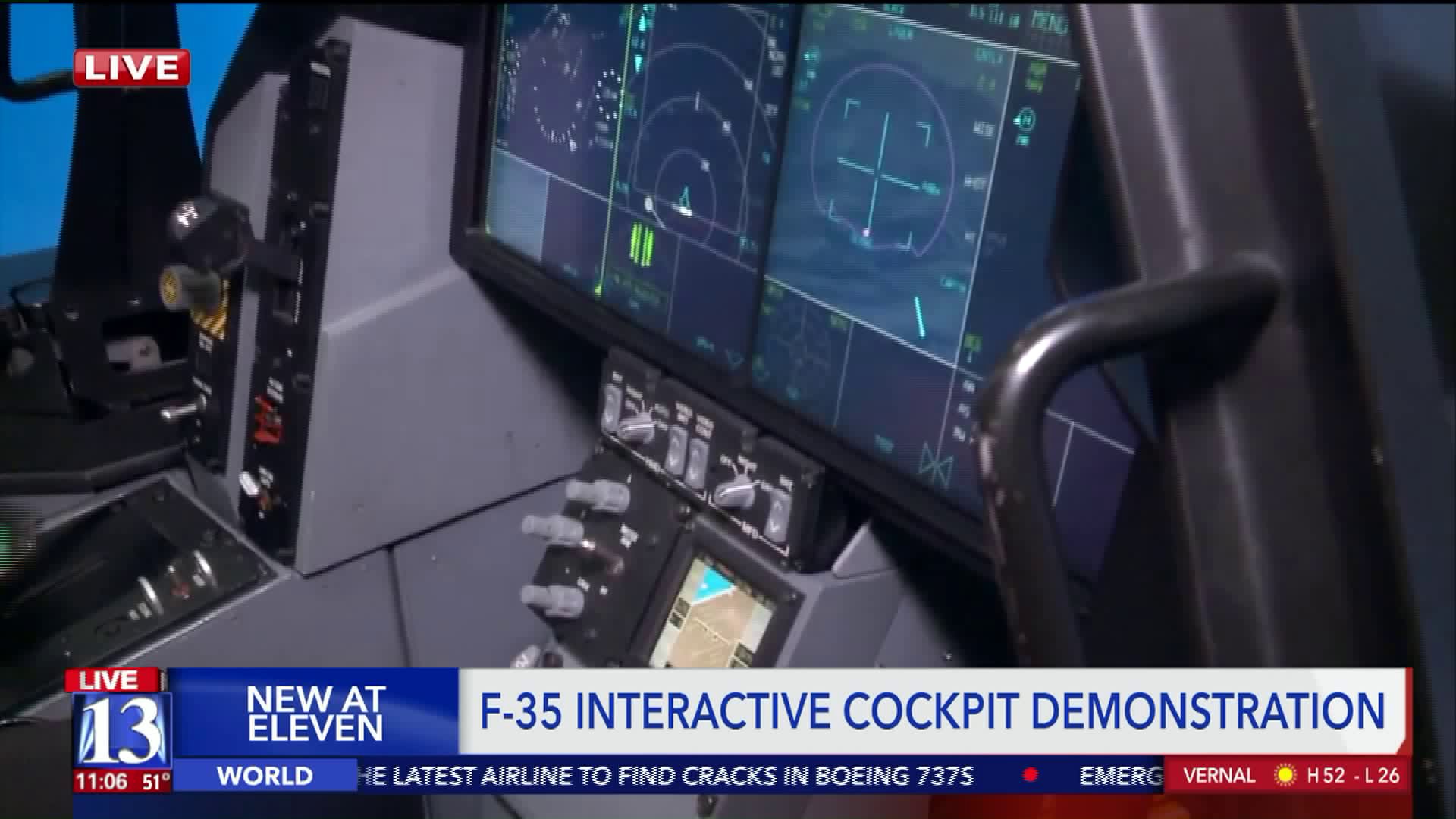 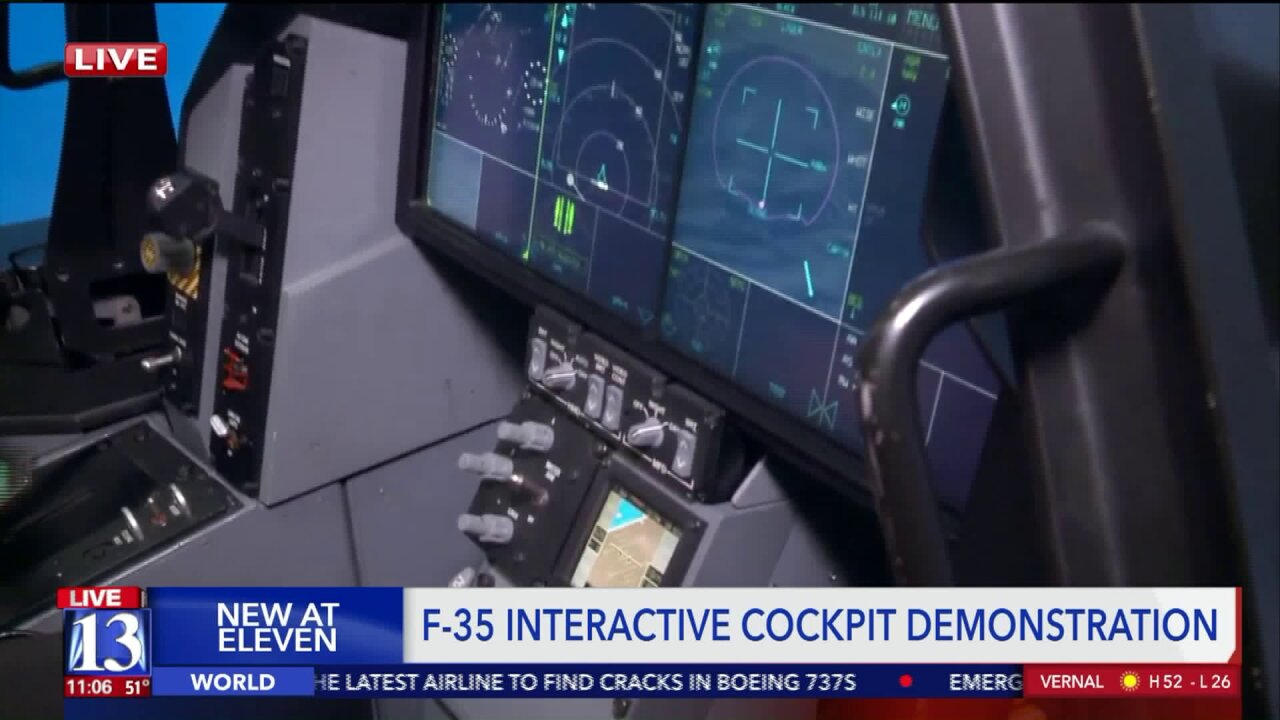 SALT LAKE CITY -- Lockheed Martin is giving U.S. Congressman Chris Stewart as well as others an up close and interactive look at the F-35’s advanced technology and combat abilities.

Inside the demonstrator, you can see exactly what it’s like to be a pilot of one of these fighter jets.

From takeoff, to barrel rolls, to shooting at targets: this demonstrator does it all, showing exactly what it’s like to fly an F-35.

“It’s fundamentally changed how we approach the problem of air power and the capabilities that we’re able to bring to the battlespace,” Price said.

The F-35 is the world’s most advanced multi-role fighter and is used by pilots in the Air Force, Navy and Marine Corps, as well as by other allied forces around the globe.

“Most powerful fighter engine ever built, so you have about 40,000 pounds of thrust pushing down the runway," Price said. "It’ll slam you in your seat, the jet is very smooth, very quiet, which is nice... like I said, you’re designing your own roller coaster every day."

Thursday, the demonstrator was at Albany Engineered Composites, which makes 227 parts for the fighter jet.

“I always tell everybody to watch the airplane and if it’s moving around it’s probably the pilot because the jet will be rock solid on its own,” Price said.

Simulators likes these are key in helping to keep pilots in tip-top shape when it comes to flying the fighter jets.