As bullets flew around her, a baby survived the Mexico ambush killings. Her slain mother may have saved her 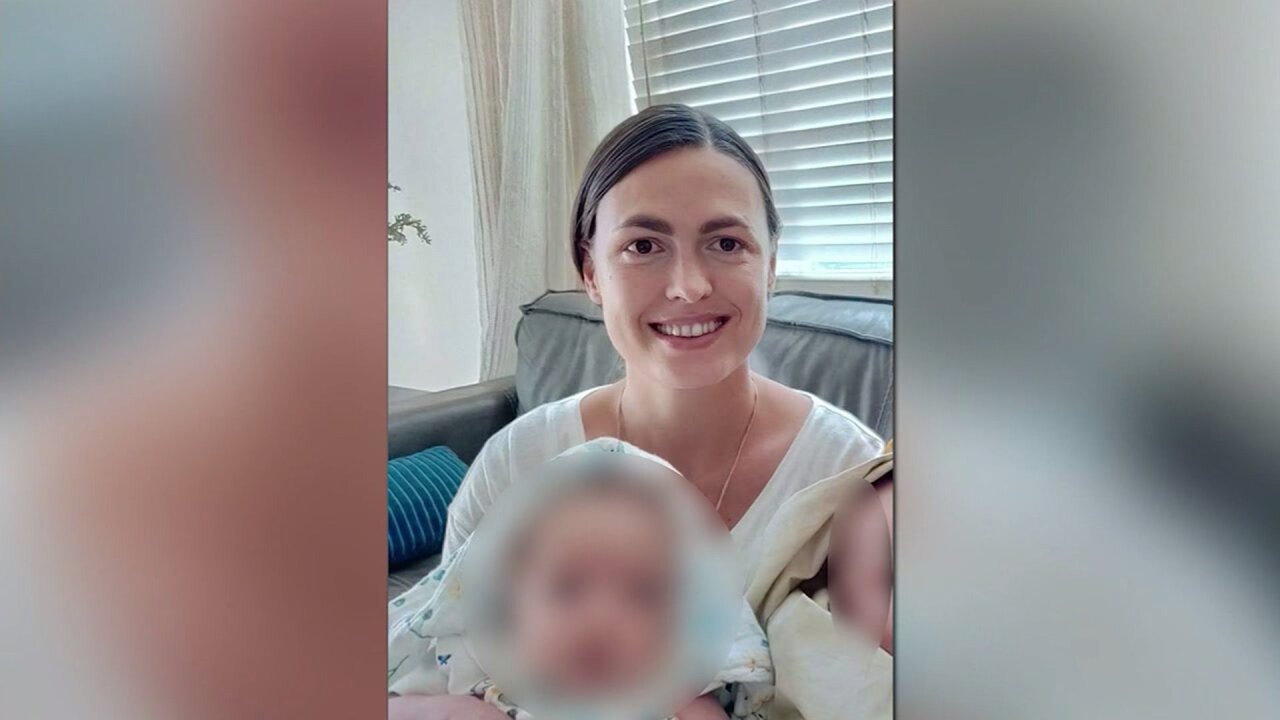 The carnage was so horrific, family members didn’t recognize the remains of nine relatives.

Yet inside a car riddled with bullet holes, a tiny sign of life emerged.

A 7-month-old baby — aptly named Faith — was alive. She survived a grisly ambush attack in Mexico that killed her mother and eight relatives as their caravan of cars was headed to see other family members Monday.

In this remote, mountainous part of northern Mexico, extended family members found the horrific scene before authorities did.

He said Faith “sat in that car seat for over nine hours when we found her.”

“She was just laying on the ground when we found her” LeBarón said. “I can tell from the bloodstains that they aimed for her heart.”

The family said Langford Johnson hid Faith in the back seat of the car before the mother was shot and killed.

As relatives in both the US and Mexico grieve the loss of three mothers and six of their children, the family is grateful that other children survived — including some who walked for hours trying to save each other.

“It’s a miracle any of them are alive,” Willie Jessop said. “Only God knows how they can here’s so much carnage and so much damage to the vehicles and to their bodies and have them still be alive.”