Relatives travel to Mexico for funeral of murdered family members 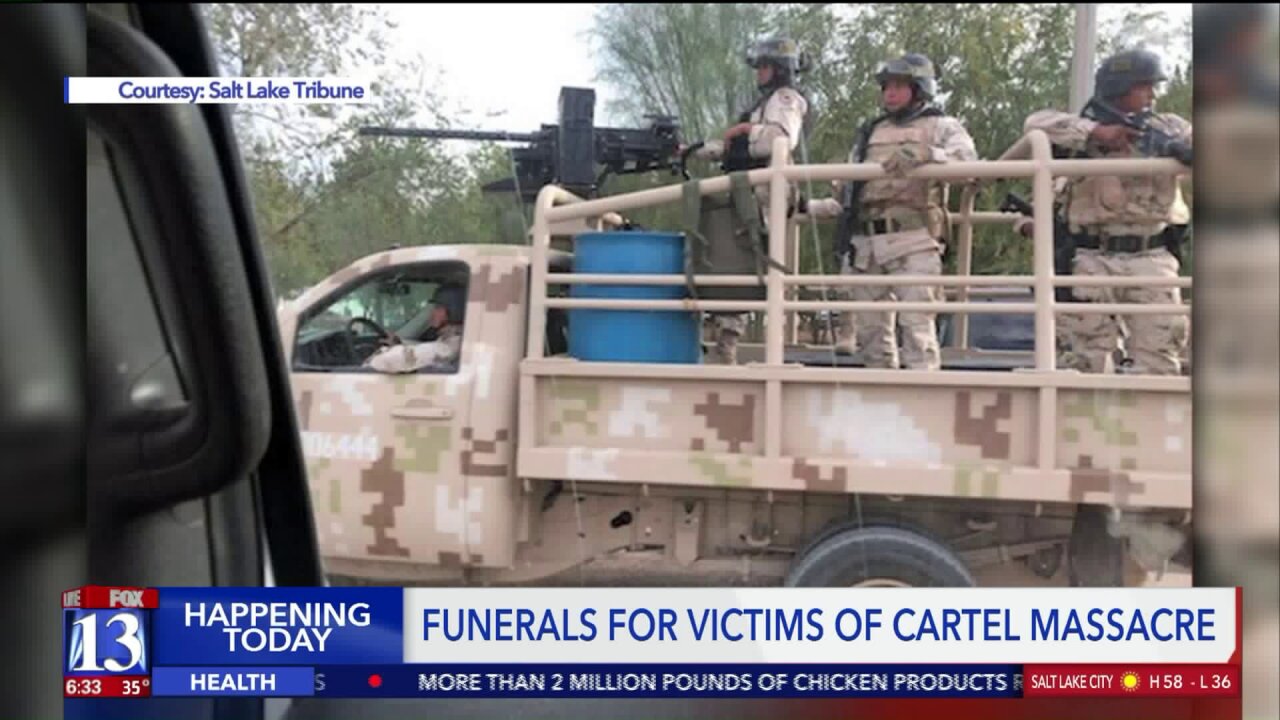 HERRIMAN, Utah — Utah family members are traveling to the funerals of the women and children killed in Mexico. However, they’re not making the trip without safety concerns.

Funeral services will be held Thursday in Mexico for the six children and three mothers.

“It’s been very difficult. It’s been a difficult week. Especially when we are so far away and feeling helpless,” Joe Darger said, from Herriman.

Darger saw the victims at his son’s wedding in the spring, including the young twins who were killed.

Darger is traveling without his children. He says the safety risk was too high.

“There are a lot of unknowns because what happened Monday has just turned our world upside down, especially for the families that live down there, can they even stay there without a threat,” Darger said.

“Naturally this is a very tragic event for our family, especially to the ones most closely related to the victims,” Anna LaBeron said.

LaBeron’s grandfather settled the area in Mexico where her extended family now lives. She spoke to us from Dallas.

“The Mexican drug cartel is out of control. The Mexican government does not have control over that. They basically get to do what they want, whenever they want,” LaBeron said.

While safety is not guaranteed, Darger said it’s important to support his extended family as they mourn unspeakable violence.

“We don’t feel as safe as we did, it’s kinda like a loss of innocence,” Darger said.