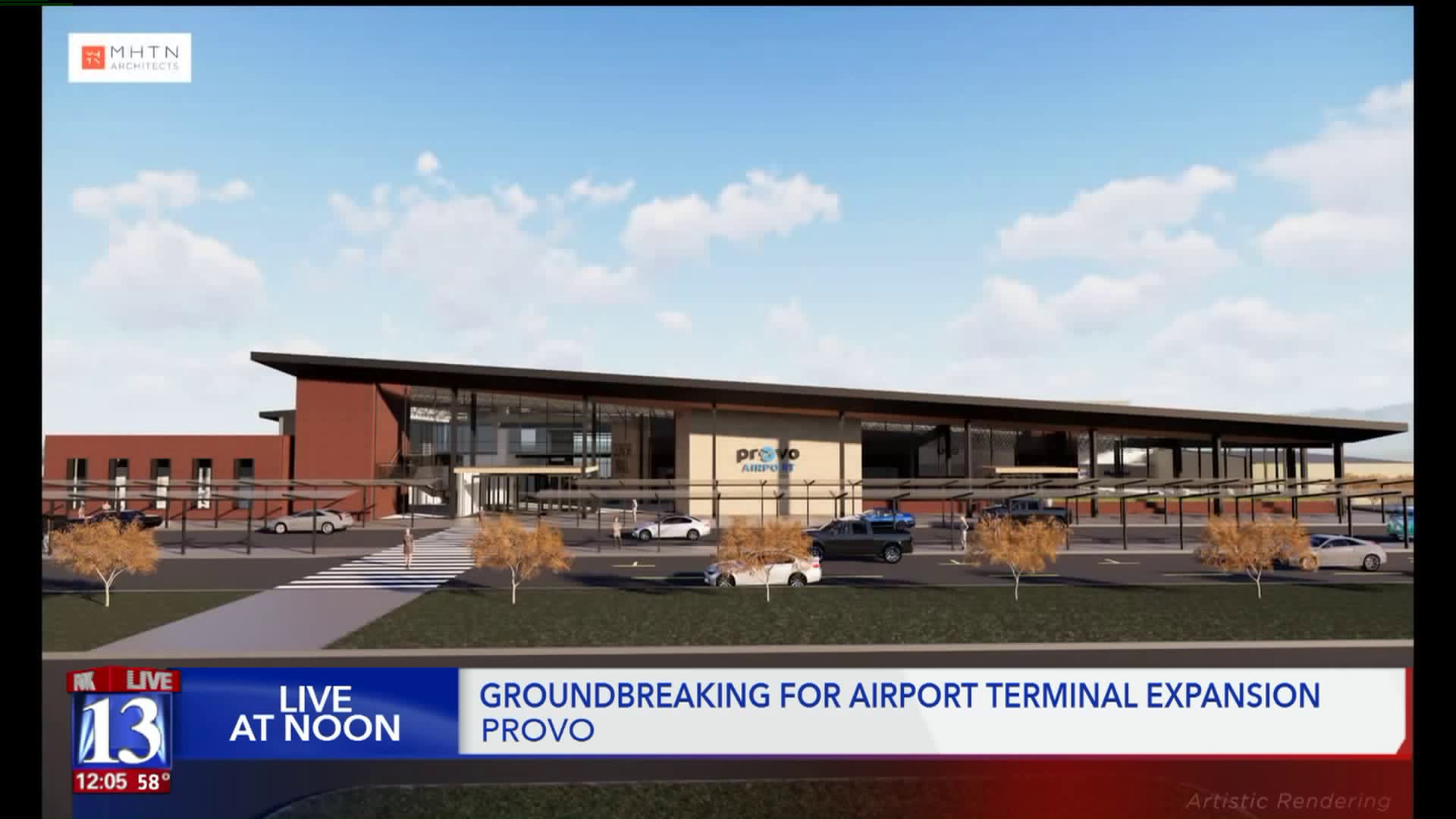 A new terminal will go in at the airport in Provo 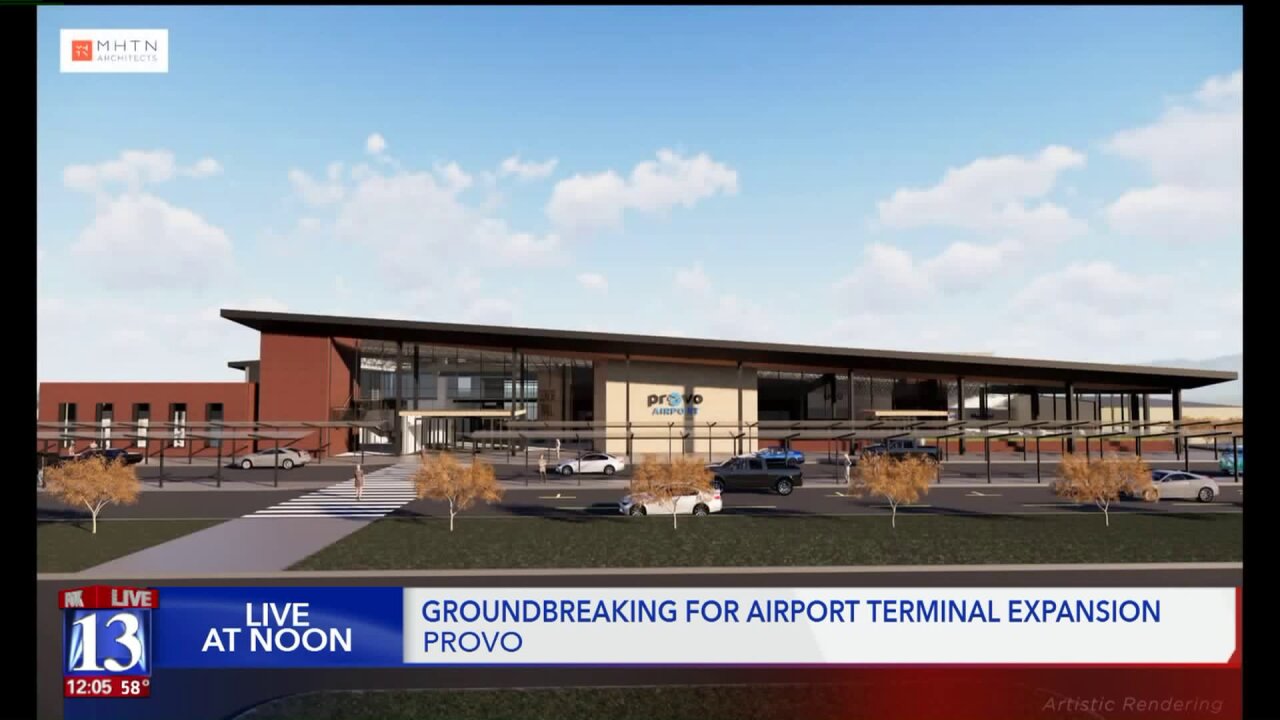 Leaders from Provo City, Utah County, the state and the Federal Aviation Administration were all on hand for the groundbreaking ceremony.

By adding more gates, the airport will be able to accommodate 22 flights a day.

"It’s basically mimicked after Long Beach," Kaufusi said. "It will come in beautifully and then extend out. It will be just a beautiful asset to the county."

City, state and federal agencies covered the $41 million tab for the project.

The theme for the airport is welcome home, and local leaders said that's what they are trying to incorporate with this expansion.

"Utah County will be the biggest county in the state including Salt Lake County by the year 2050," Gibson said. "We can’t continue to have trips going back and forth with congestion. We wanna keep residents here."

At this point it's unclear which airlines will be moving in to take advantage of the new terminal.

"We aren’t able to unveil because we haven’t signed on the dotted line, but that will be a big announcement as well," Kaufusi said.