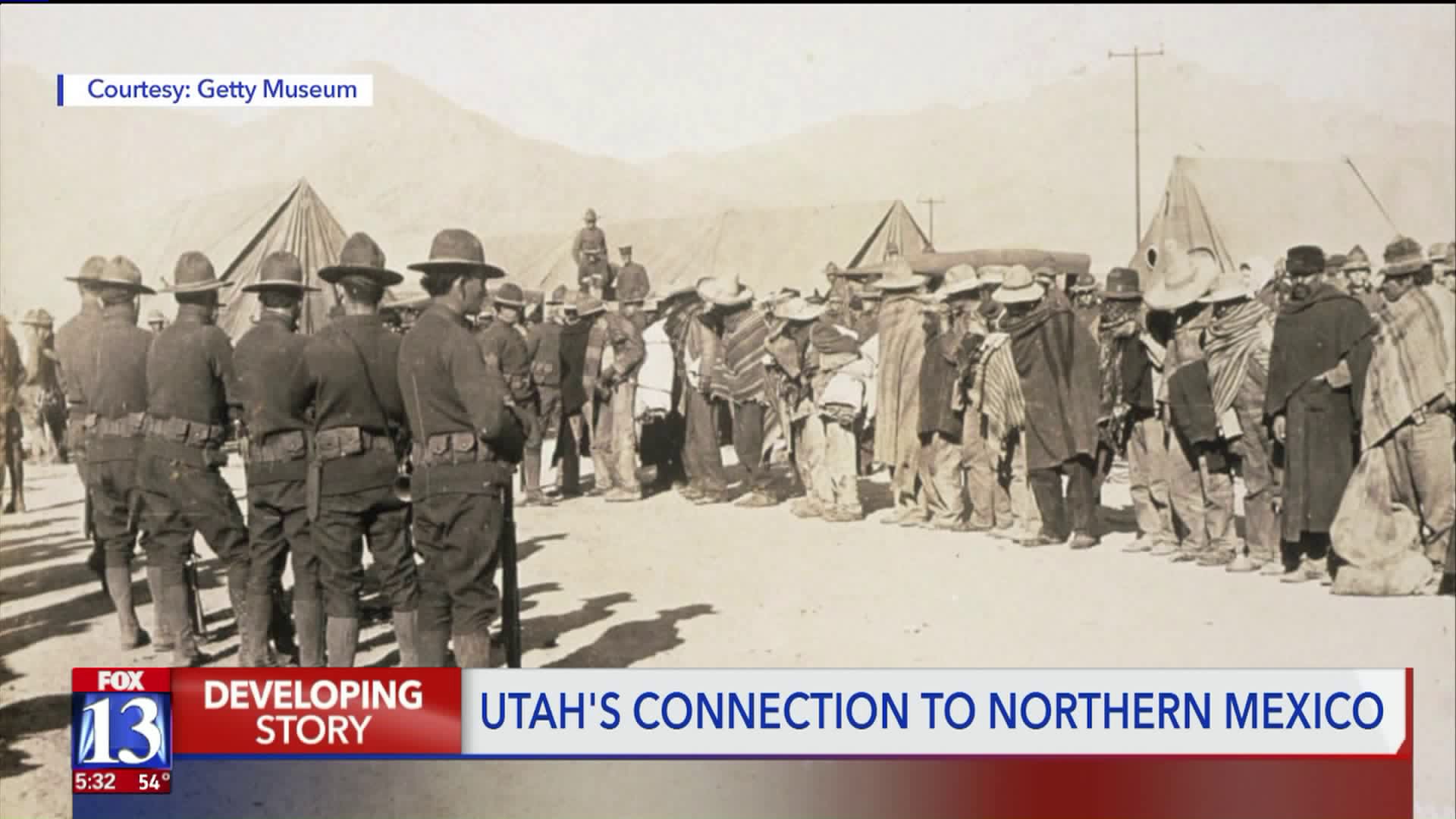 Brigham Young first thought of sending pioneers to settle in Mexico when Utah had barely been established as part of the United States in the Treaty of Guadalupe Hidalgo in 1848. 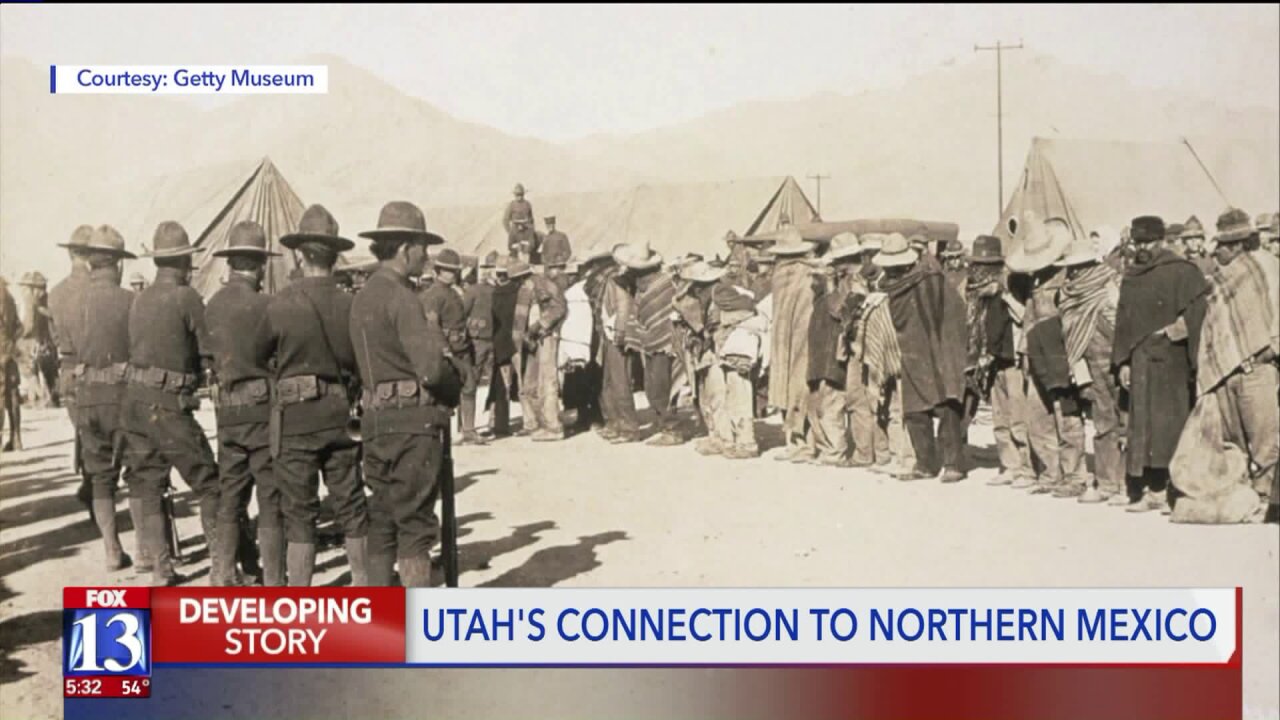 SALT LAKE CITY — Brigham Young first thought of sending pioneers to settle in Mexico when Utah had barely been established as part of the United States in the Treaty of Guadalupe Hidalgo in 1848.

But it wasn’t until the 1890s that Young’s idea became reality.

Among the big names in Utah history that made the trek: the Romneys. Future Michigan Governor George Romney, father of Senator Mitt Romney, was born in Mexico and moved to Salt Lake City during the Mexican Revolution.

The years of revolution, from 1910 to about 1919, caused many if not most of the Latter-day Saints to return north.

Among those who remained, prominent names that were part of the massacre in Mexico on Monday: the Lebarons and the Langfords who wanted the relative freedom allowed to practice polygamy.

“Some people traveled to Mexico to continue the practice of polygamy so you see a variety of communities through Chihuahua and Sonora who have some sort of affiliation with Mormonism,” said the Salt Lake Tribune’s Nate Carlisle, who has spent years reporting on polygamous communities.

In the 1970s and 1980s, the Lebaron name was colored by the violence of a sect leader named Ervil Lebaron, who was eventually imprisoned for ordering the deaths of people he saw as opposed to his self-proclaimed status as a prophet.

But the modern members of the La Mora community in Sonora who were killed by cartel members this week were not connected to that dark chapter.

In fact, modern residents of the so-called “Mormon Colonies” of Mexico have strong relationships and are intermarried. Some still practice polygamy, some still adhere to other fundamentalist ideas, some consider themselves traditional Latter-day Saints, and some are unaffiliated entirely.