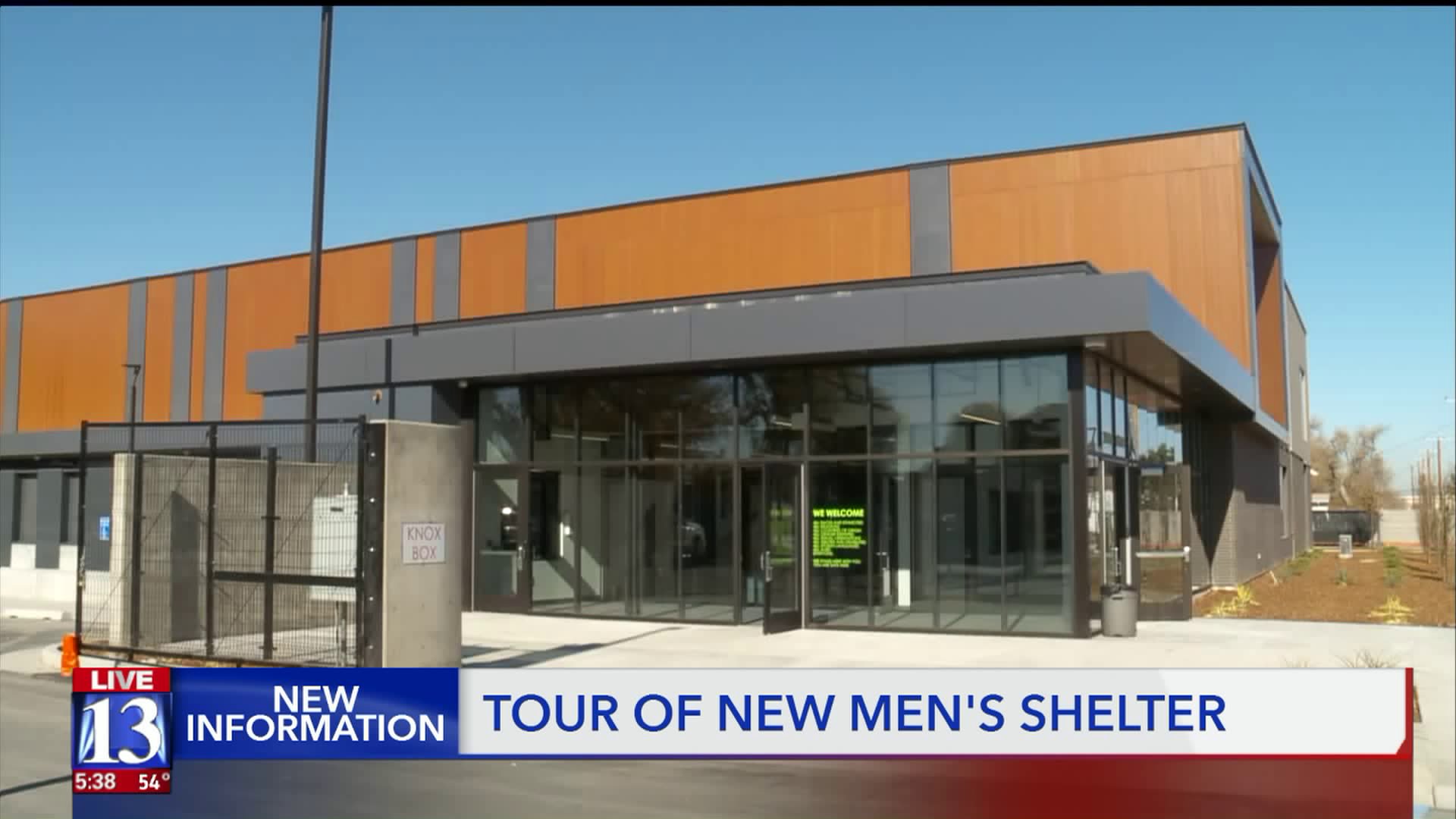 The Salt Lake area`s third and largest homeless resource center is almost complete after years of controversy and months of delays. 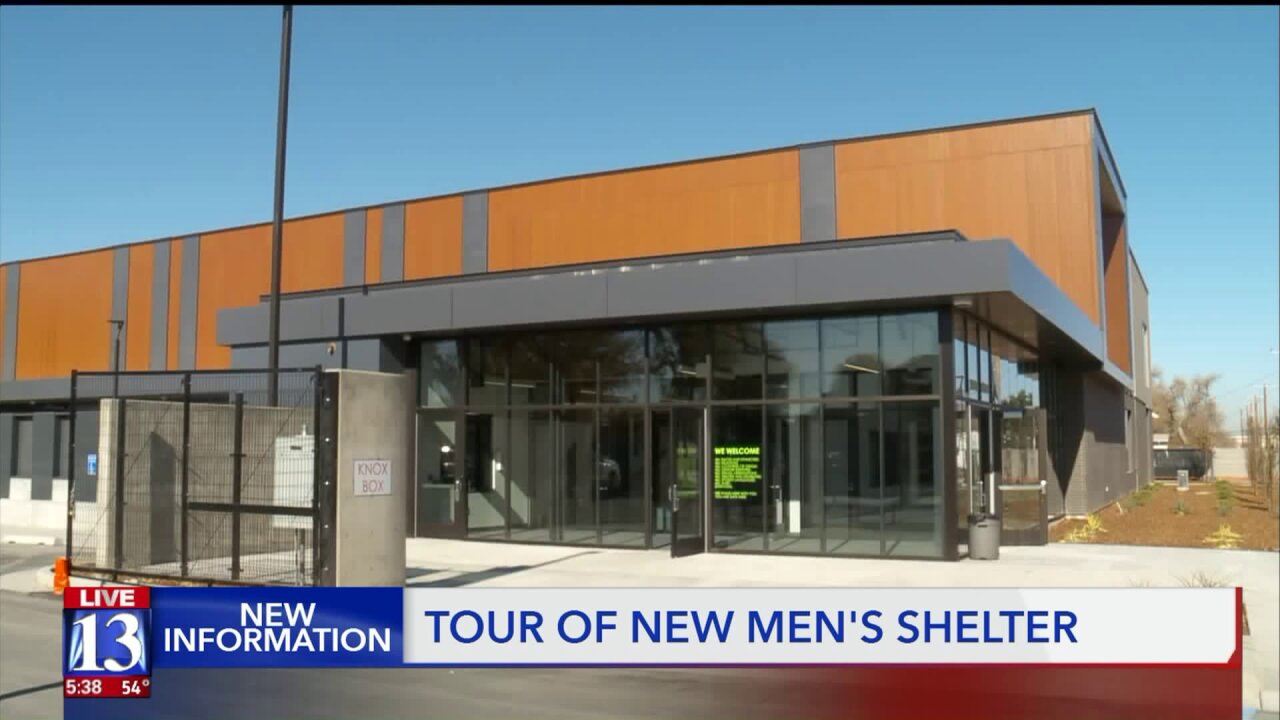 On Tuesday, organizers held a ribbon-cutting and officially unveiled the building to the public.

Starting Nov. 18, 60 men a day will be brought from the downtown Road Home shelter.

The downtown Road Home served as Mike Poulton’s home for about six months.

Before the notorious shelter closes at the end of November, hundreds of men will transition into the new homeless facility in South Salt Lake.

“I’m getting excited for it. They’ve got a lot more programs, a lot more opportunities with the housing, opportunity for rehabs and getting people cleaned up off the streets,” Poulton said.

“That’s what I’m doing, putting off that old life and starting a new one,” Eric Done said.

“Homelessness is a problem with a solution, and we can do this,” Road Home executive director Matthew Minkevitch said.

The trio of new centers will hold 700 people which is about 400 fewer than the downtown shelter. That’s drawing criticism, especially as winter approaches.

“We are committed to not turning anyone away. That is going to take a great deal of work. The lieutenant governor expressed that as well, and I know it is a shared value among our collaboration,” Minkevitch said.

Within months of opening, the two smaller shelters operate at full capacity. That doesn’t concern Poulton.

“With the housing, they’re getting people out as fast as they’re putting them in,” Poulton said.

The shelter is estimated to reach full capacity shortly after opening.