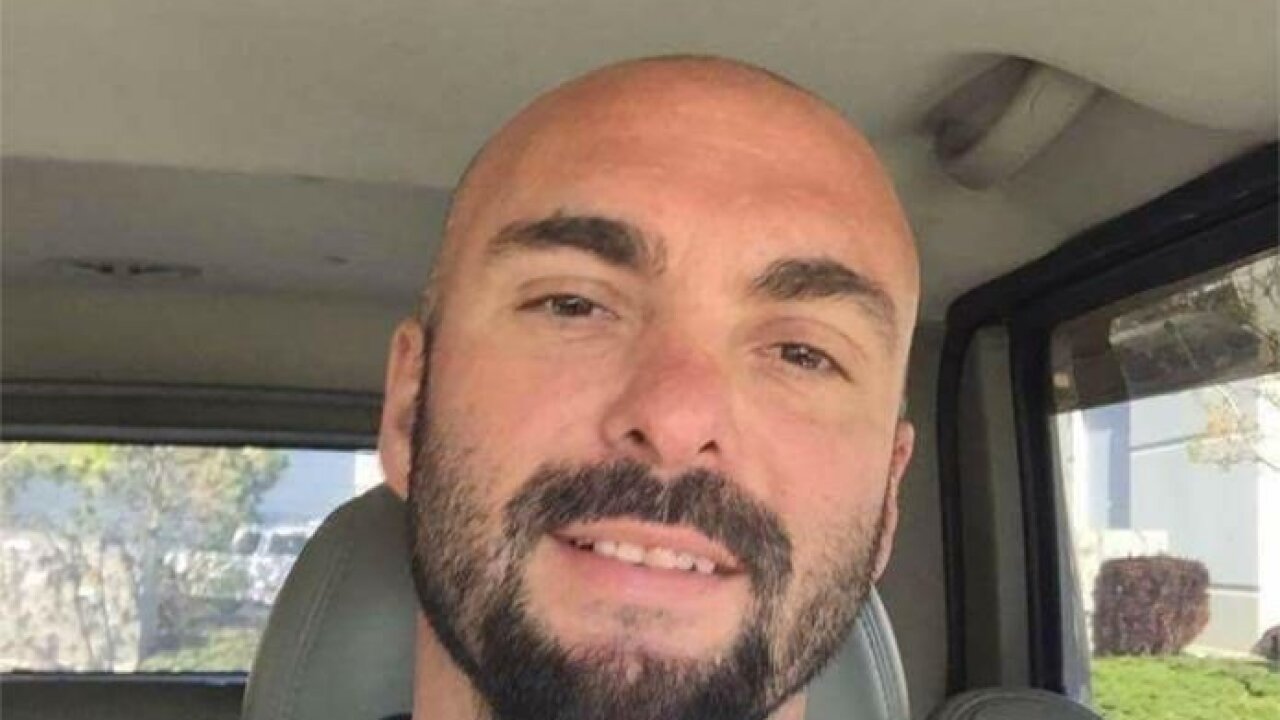 MIDVALE, Utah — A man who went missing last month has been found dead, according to Unified Police.

James Eddy Erskin, 43, was found dead from exposure to the elements on Sunday, UPD told FOX 13. Police do not consider his death suspicious, although his family was concerned that he had been kidnapped and murdered when he went missing mid-October.

Erskin lived in Midvale, but one of his vehicles, a 2005 white BMW, was found “crashed and stripped” in Davis County around the time he was declared missing.

Another vehicle of Erskin’s was missing when he was reported missing; police did not state whether that vehicle was found.