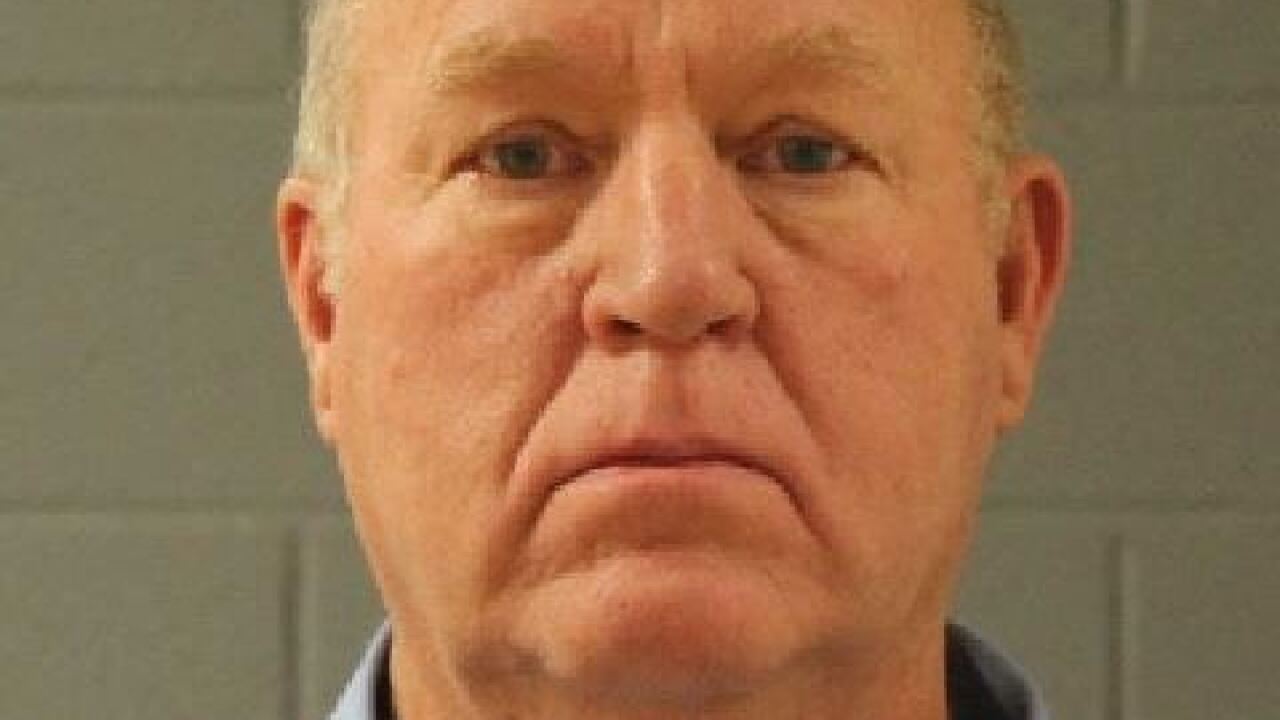 A booking photo of Lamar Woodbury

WASHINGTON, Utah — A man was arrested and faces child sex abuse charges after an incident that occurred while he was babysitting a juvenile last month.

A statement of probable cause indicates Lamar H. Woodbury, 65, was booked into jail on one count of sodomy on a child and one count of aggravated sexual abuse of a child.

A relative told police Woodbury had entered a juvenile’s room as the child was sleeping and sexually abused the child in mid-October.

Woodbury is known to the victim, had access to the home and was babysitting the juvenile while the parents were away on a trip.

The child is under the age of 14. Police did not disclose the age or gender of the alleged victim.

The relative told police Woodbury broke down and cried when confronted about the abuse recounted by the juvenile and said the man admitted to some abuse but not all of the acts described.

The victim also recounted the abuse to police.

Woodbury agreed to turn himself into police through a meeting with is attorney and declined to provide any details to authorities about the incident. He was booked into jail and bail set at $50,000.