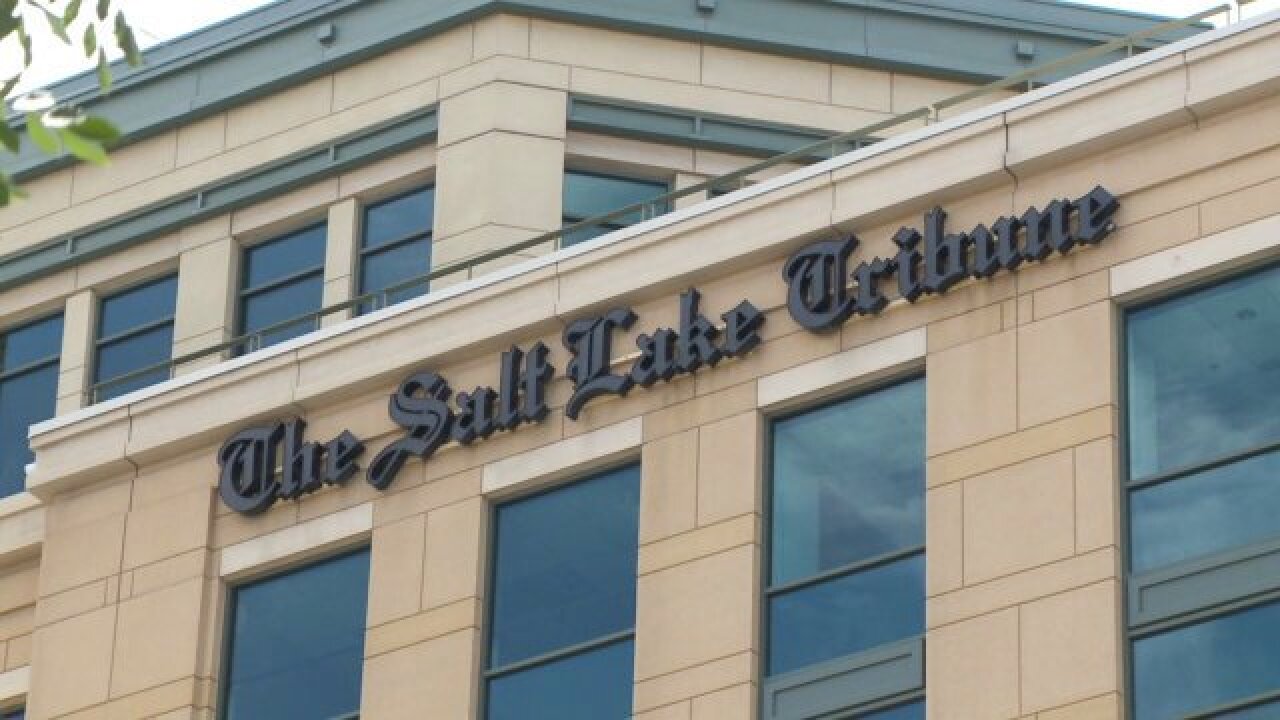 The newspaper announced in an email to subscribers on Monday morning it had received the historic approval from the federal government.

“In the coming weeks and months, we will be reaching out to explain what this means to our readers. We will improve our digital platforms and host listening events across the state. We will build out a board of directors that represents a diversity of opinions and experiences. And we will continue to provide the independent, fair and accurate local journalism you rely on,” Fraser Nelson, the Tribune’s vice-president of business innovation wrote.

“We pledge to continue The Tribune’s legacy of courageous journalism, and in turn, we need the public to support a fair and free press. Please consider helping to kickstart this exciting future with a tax-deductible donation.”

The decision by the Internal Revenue Service allows The Tribune to keep afloat by seeking grants as well as smaller donations to provide community-based journalism. Newspapers nationwide have seen dramatic cutbacks and closures due to advertising and subscription losses as readers flock to the internet.

The Tribune reported that owner Paul Huntsman would give up his sole ownership and a board of directors would take over (Huntsman remains as chairman). Tribune editor Jennifer Napier-Pearce also remains in her position.

IRS rules for non-profits prohibit them from endorsing candidates, and the newspaper ceased the practice this election cycle. However, The Tribune said, it was allowed to keep sports reporting and restaurant reviews.

Note: FOX 13 and The Salt Lake Tribune are in a news-sharing partnership.