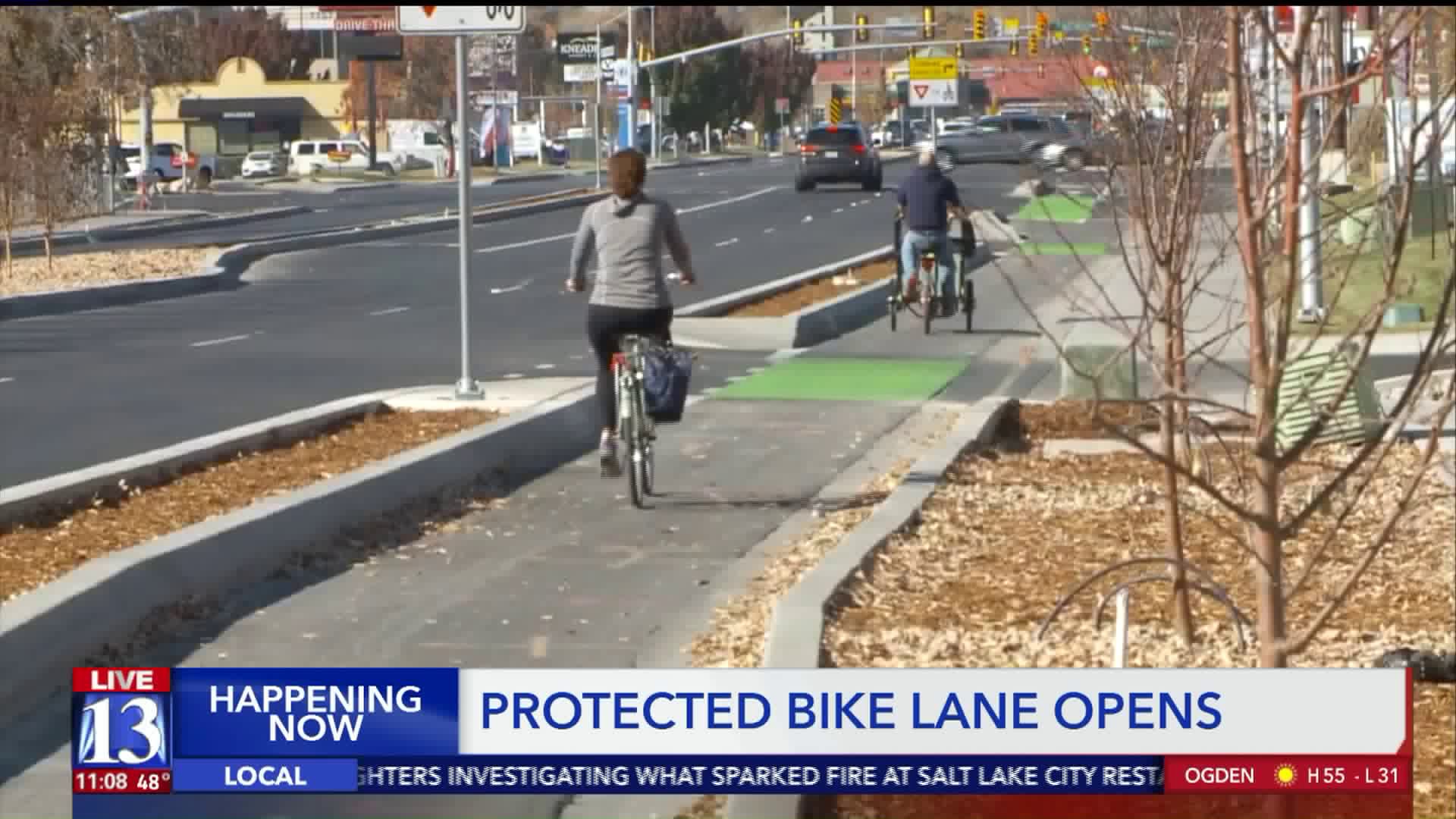 New protected bike lanes are in place along Cougar Boulevard 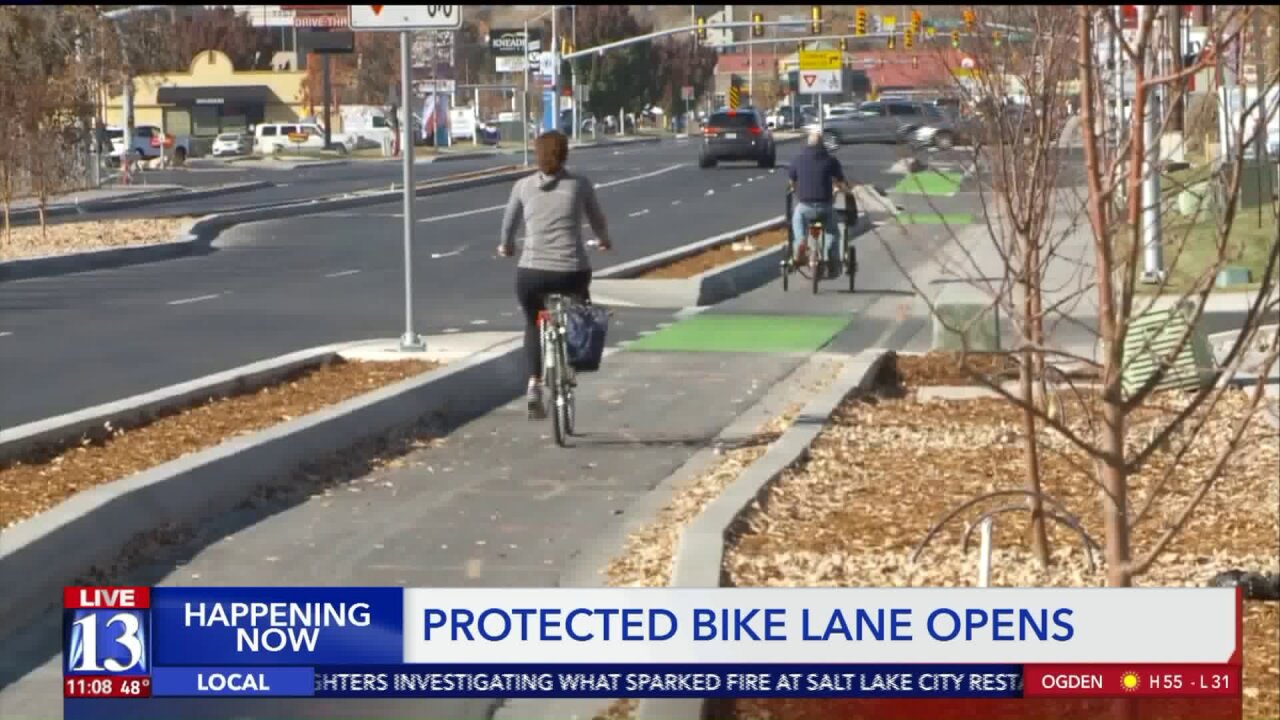 Last month Bulldog Boulevard was renamed for the Cougars, and on Monday Provo City unveiled a new look with protected lanes for cyclists and tree-lined sidewalks.

Provo Mayor Michelle Kaufusi, city leaders and the Utah Department of Transportation joined with cyclists for the grand opening of the state's third protected bike lane.

Kaufusi said the changes will make the area safer and more pleasant for everyone.

"One reason why we really went to bat on this one is this road was deemed seven times more dangerous than any other road in the state for car accidents," she said. "By doing this complete street with designated bike lanes: people are safe, pedestrians are safe, bikers are safe and now cars are going to be safer because we've narrowed it down, forced them to slow down."

In Provo, 18 percent of the community either walks or cycles. Cougar Boulevard is one of several areas the city plans to install bike lanes. The next project will be at 500 West in Provo.