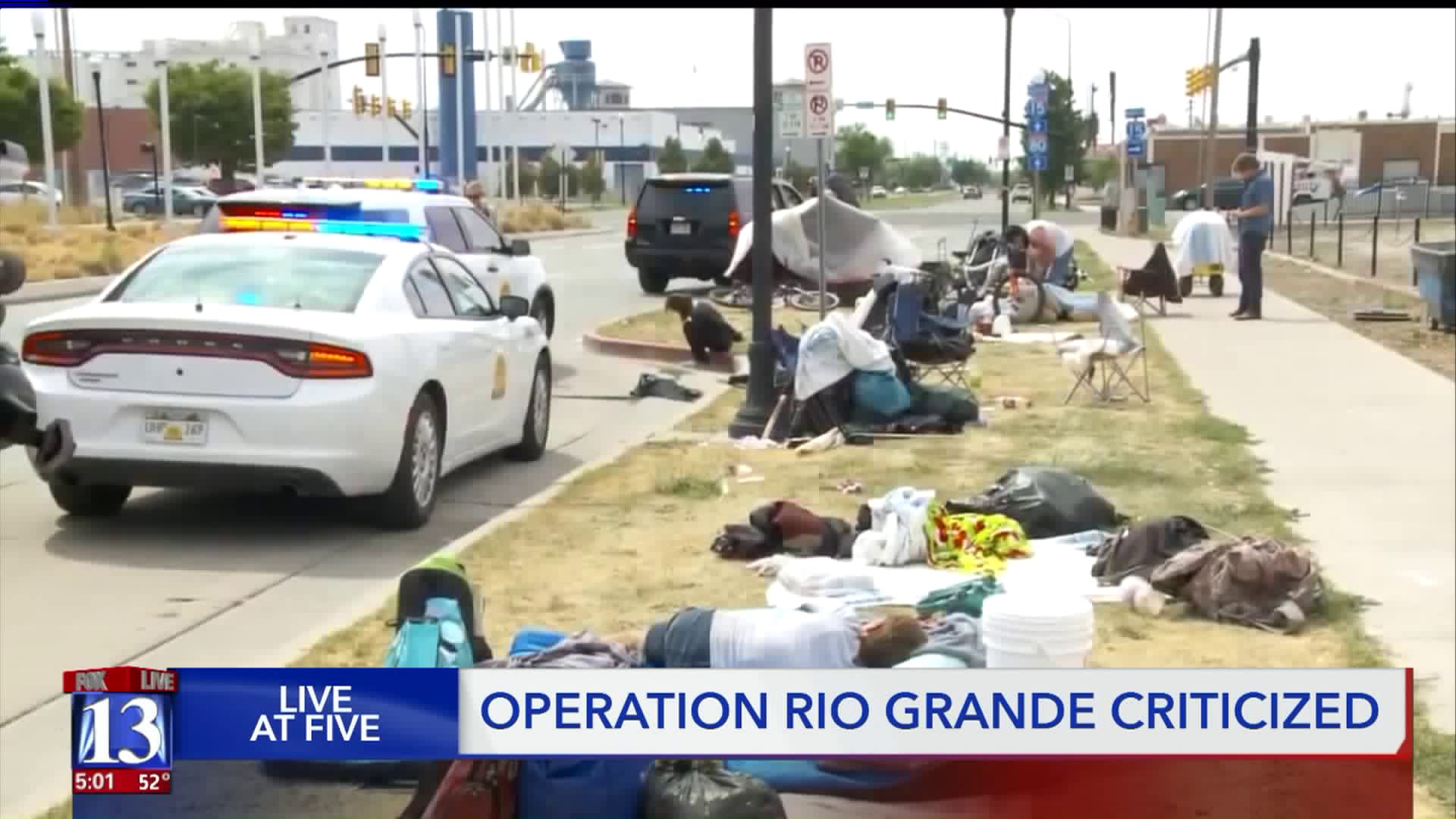 Salt Lake City`s homeless population suffered long-term damage from Operation Rio Grande, according to a critical report by the American Civil Liberties Union of Utah (ACLU) that examined the effectiveness of the high-profile campaign. 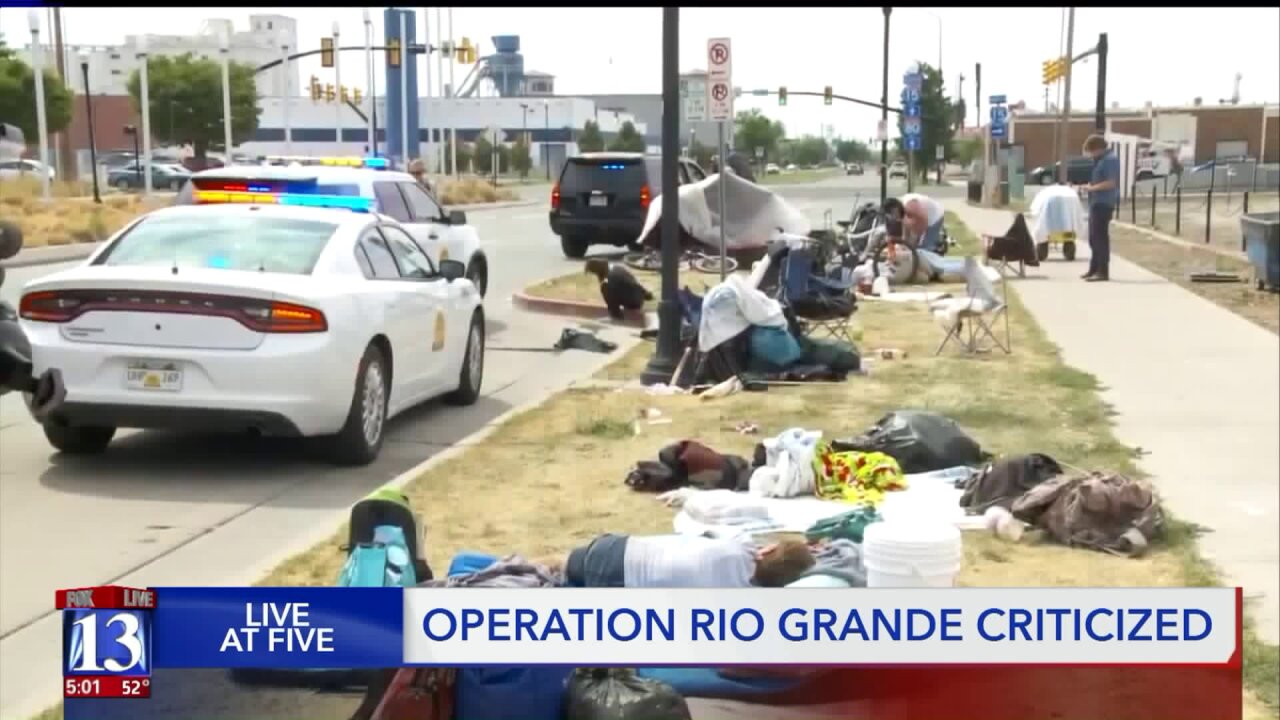 SALT LAKE CITY — Salt Lake City’s homeless population suffered long-term damage from Operation Rio Grande, according to a critical report by the American Civil Liberties Union of Utah that examined the effectiveness of the high-profile campaign.

The report released Monday argues that over the past two years, law enforcement criminalized homelessness and a majority of arrests and citations were for low-level crimes and not the “worst of the worst,” as promised.

“We’re not doing anything wrong, I’m just trying to find somewhere to sleep,” Heidi Hegna said while camping out on Library Square downtown.

After her fiancé left, the Salt Lake native has been cited for camping on public grounds 10 times in one year.

“I just make my bed and try to sleep and here they come. They wait until after midnight when it’s really cold. That’s when they move us,” Hegna said.

“The impact on people experiencing homelessness and others in the Rio Grande area was pretty severe,“ ACLU Spokesperson Jason Stevenson said.

“If you had a police officer out in front of your house, or on your corner basically 24/7 watching everything you did, chances are you’re going to break the law,” Stevenson said.

The report asserts that low-level offenders face even more barriers and have a more difficult time digging out from under fines and jail time while not getting help more serious offenders receive.

“Operation Rio Grande — because of the emphasis on law enforcement and using arrest, detention and jail as the filter for delivering services — it ended up creating a lot of collateral damage that months and years later we are still trying to resolve,” Stevenson said.

“There was a public safety concern,” Department of Workforce Services' Nate McDonald said. “There was lawlessness and disorder taking place in this neighborhood.”

“This emphasis on treatment, the drug courts and expungement, sober living, getting them into better places, better environments. That was a huge emphasis and a big push,” McDonald said of the second phase of Operation Rio Grande.

The report also shows that major crimes — such as homicide, assault and robbery — are down overall.

Court records show Hegna spent more than 2 months in jail after trying to sell meth to an undercover officer last year. She insists, however, that police are still criminalizing homelessness in the city.

Hegna says she’s unable to get into the new homeless resource centers because they’re at full capacity.

The full report from the ACLU can be found here.