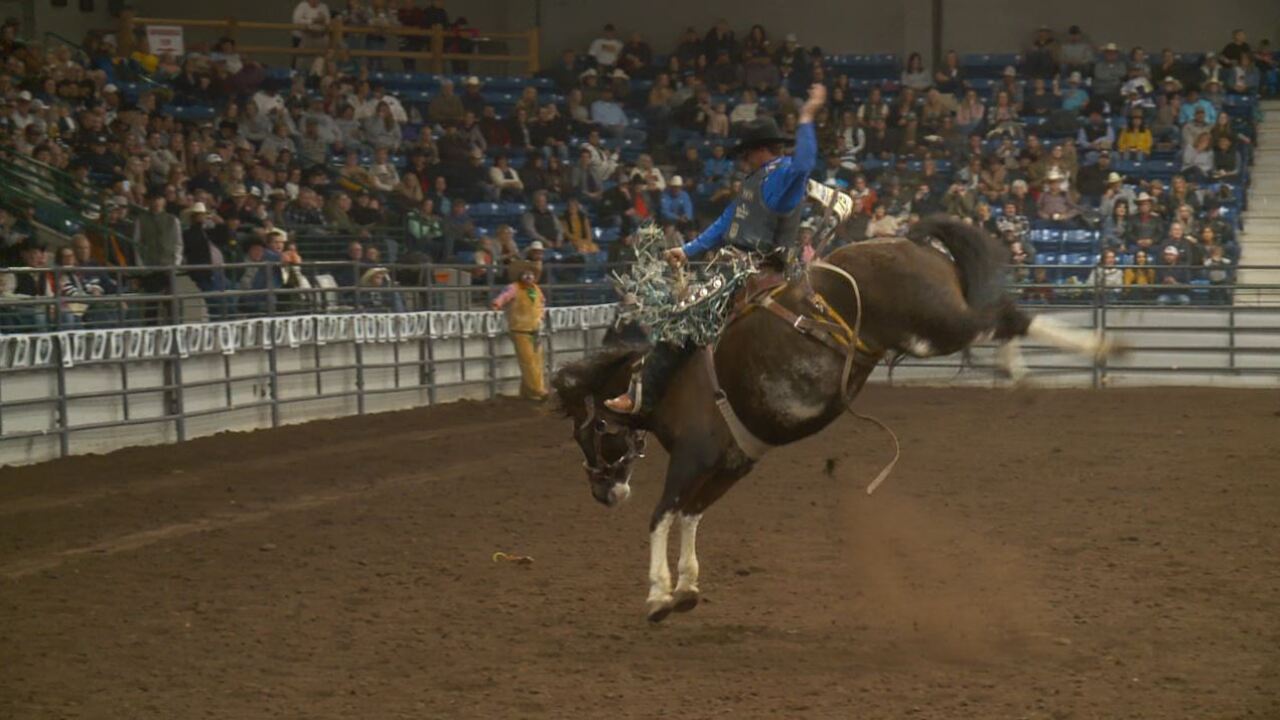 HEBER CITY, Utah — Cowboys and cowgirls from across the region gathered in Heber City this weekend for the RAM Wilderness Circuit Finals.

The Wilderness Circuit is one of 12 divisions in the Professional Rodeo Cowboys Association. It includes all of Utah, Nevada and most of Idaho. The three-day event culminated with season champions and average champions crowned. The cowboys and cowgirls competed for two spots in each category to go to the RAM National Circuit Finals in Kissimmee, Florida held in April.

Also competing were several local cowboys who will be attending the Wrangler National Finals Rodeo in Las Vegas this December. The NFR is the “Super Bowl” for rodeo athletes.