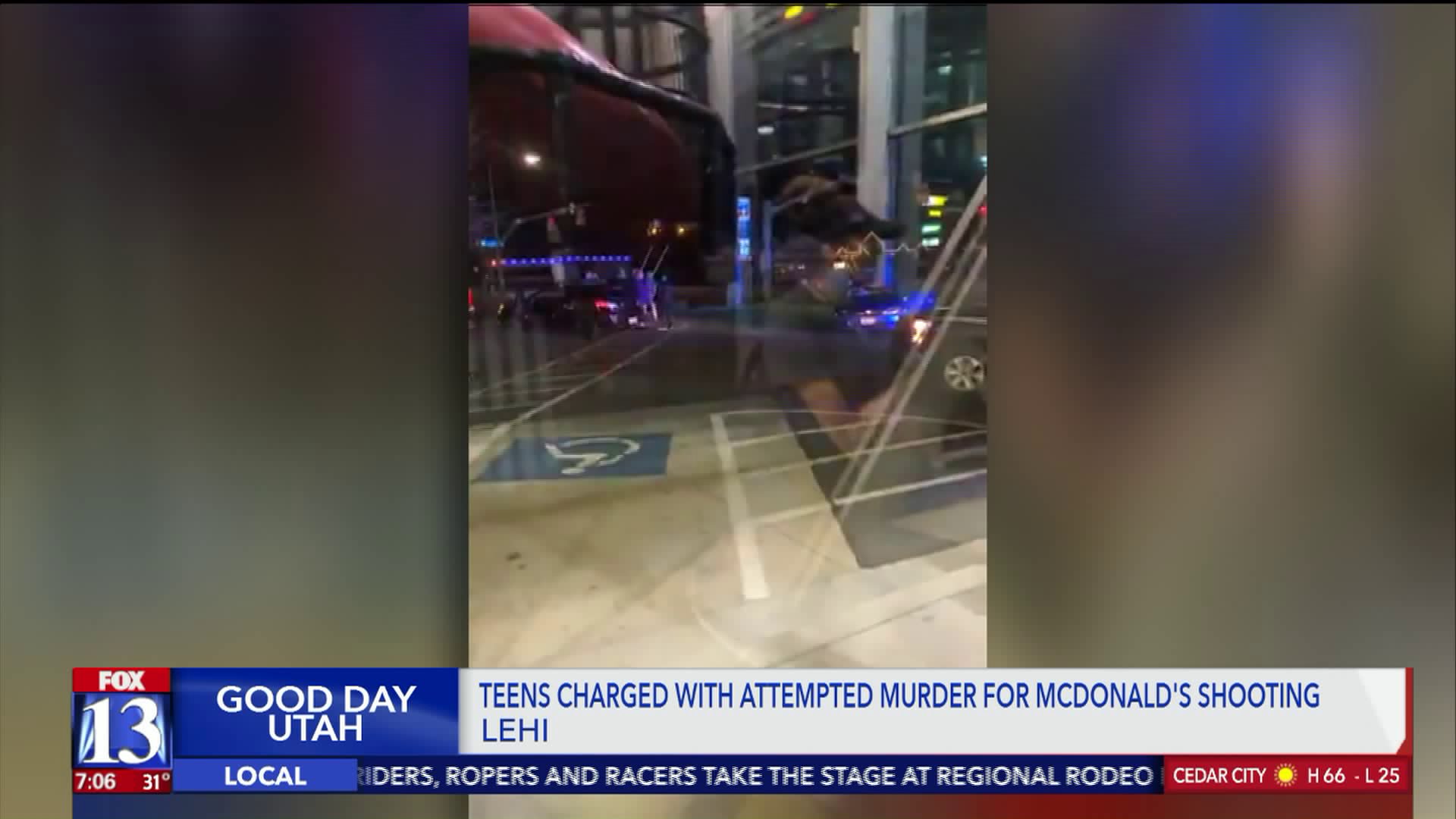 A shooting occurred after a dispute. 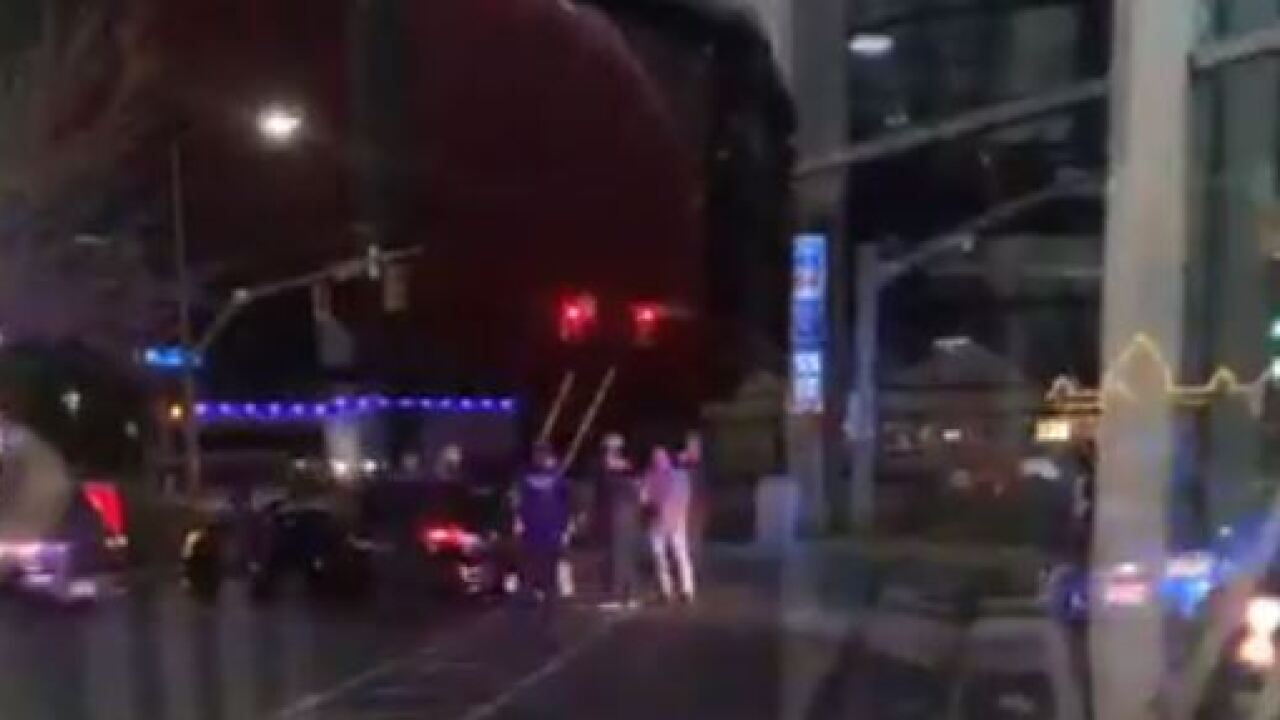 LEHI -- Police were dispatched to McDonald's Sunday just after midnight after an altercation between two groups of teenagers broke out in the parking lot and led to one shot being fired.

The bullet grazed one juvenile on the side of his head, and he was transported to the hospital with non-critical injuries, police said.

The other teenagers fled the scene but were apprehended by police. Three were transported to the Slate Canyon Youth Center in Provo; the others were cited and released to their parents.

Police are investigating the reason for the fight but said they do not believe it was gang-related and the individuals involved didn't know each other prior to the incident.