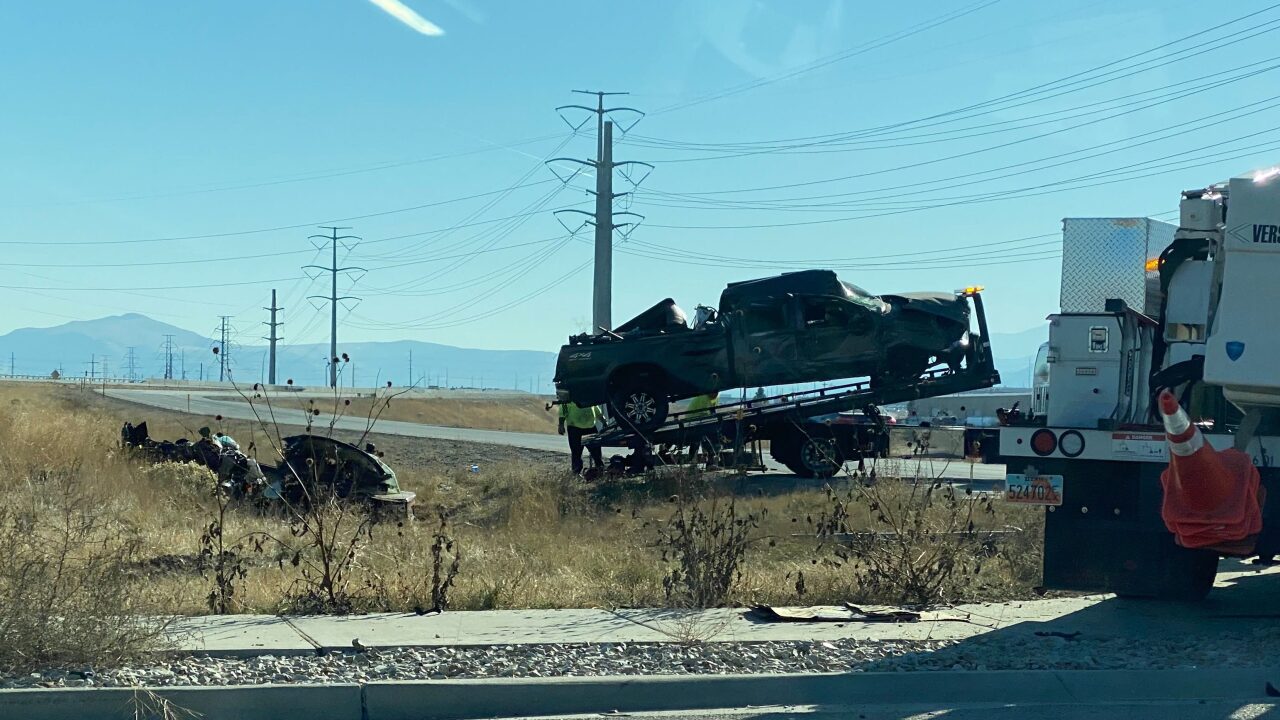 WEST JORDAN, Utah — A teenage driver is in critical condition after running a red light and being hit by two cars Saturday.

According to Sgt. J.C. Holt of the West Jordan Police Department, the girl drove through the intersection of Mountain View Corridor and 9000 South traveling eastbound and was struck by two southbound cars.

She was flown to Primary Children’s Hospital in critical condition, and one person from another car was taken to the hospital with non-life-threatening injuries.

Police say there were no signs of impairment and are investigating the cause.