Take Back Utah disposes of nearly 18 tons of unneeded medications 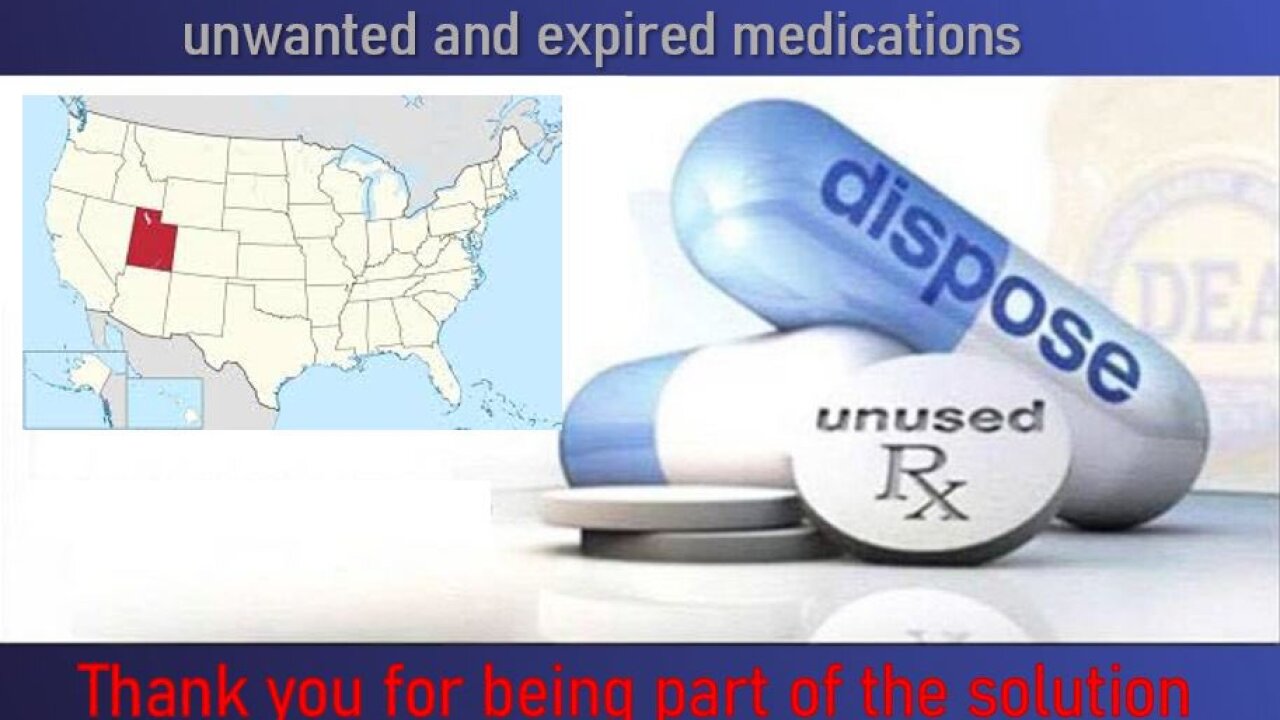 SALT LAKE CITY — The state of Utah disposed of 35, 890 pounds of unused, unwanted, and expired medication in 2019.

Events in April and October encouraged Utahns to bring medications that they no longer needed or wanted.

This, and other programs throughout the state are an attempt to combat the local opioid crisis.

The CDC reports that drug overdoses are a leading case of death in the United States, and 68% of those deaths involve prescriptions or opioids.