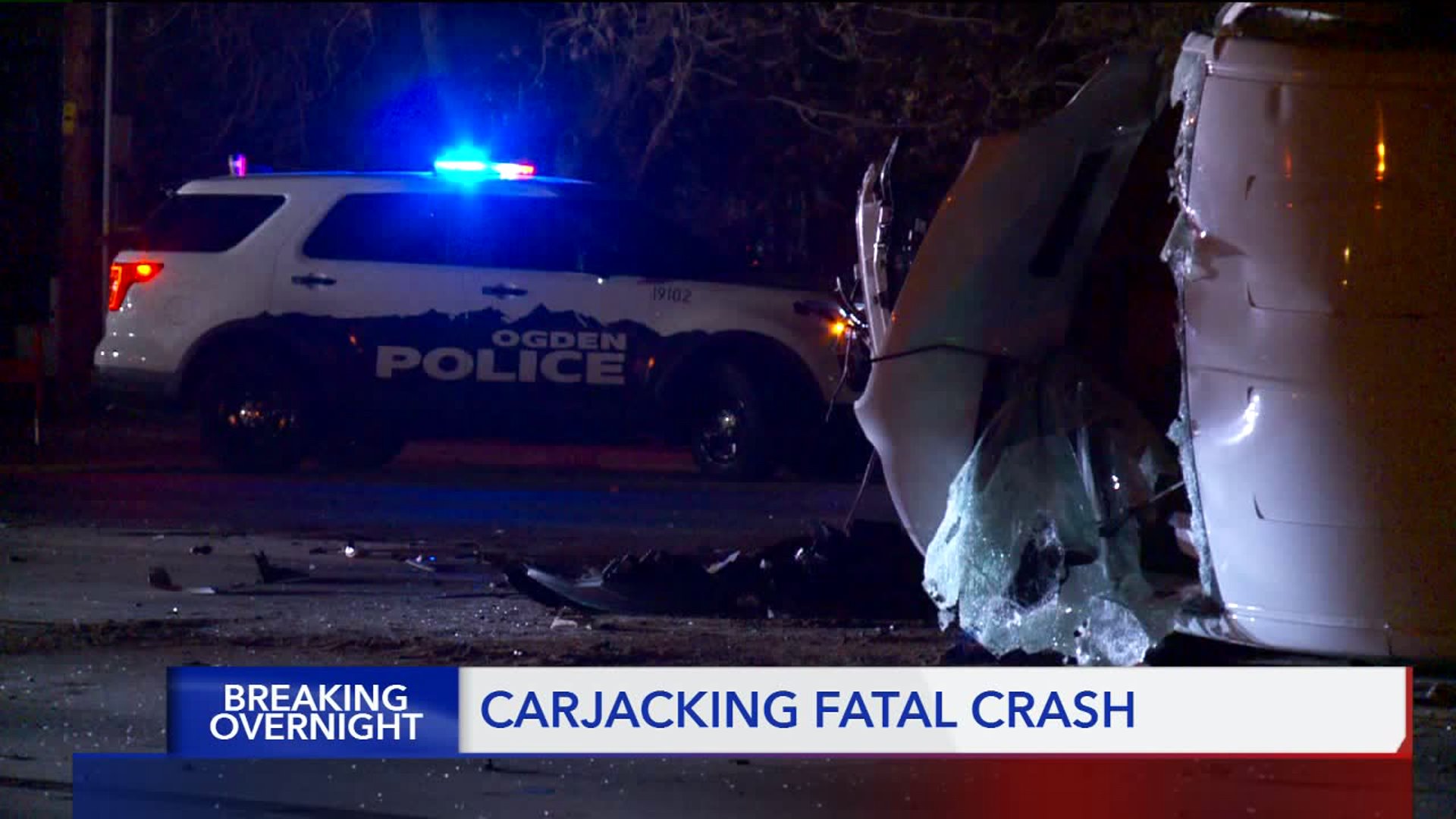 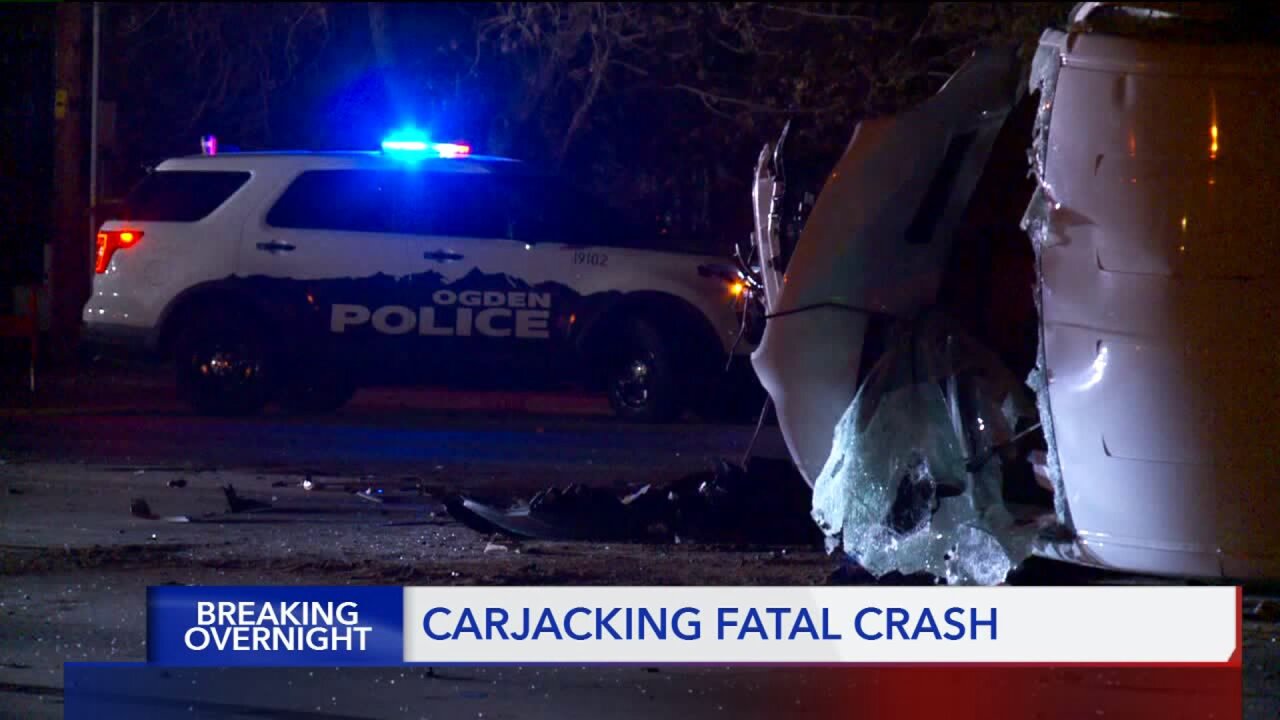 OGDEN – A man who stole a car died after driving into oncoming traffic Friday night.

After stopping at the Maverik at 1212 Wall Avenue, the suspect continued eastbound on 12th Street at a high rate of speed before suddenly veering into oncoming traffic, crashing head-on into a van headed westbound.

The driver of the van was transferred to the hospital with minor injuries.

The suspect, who has not been named, died on scene.