Herriman woman offers to take Halloween candy off your hands, into the hands of those deserve a ‘thank you’ 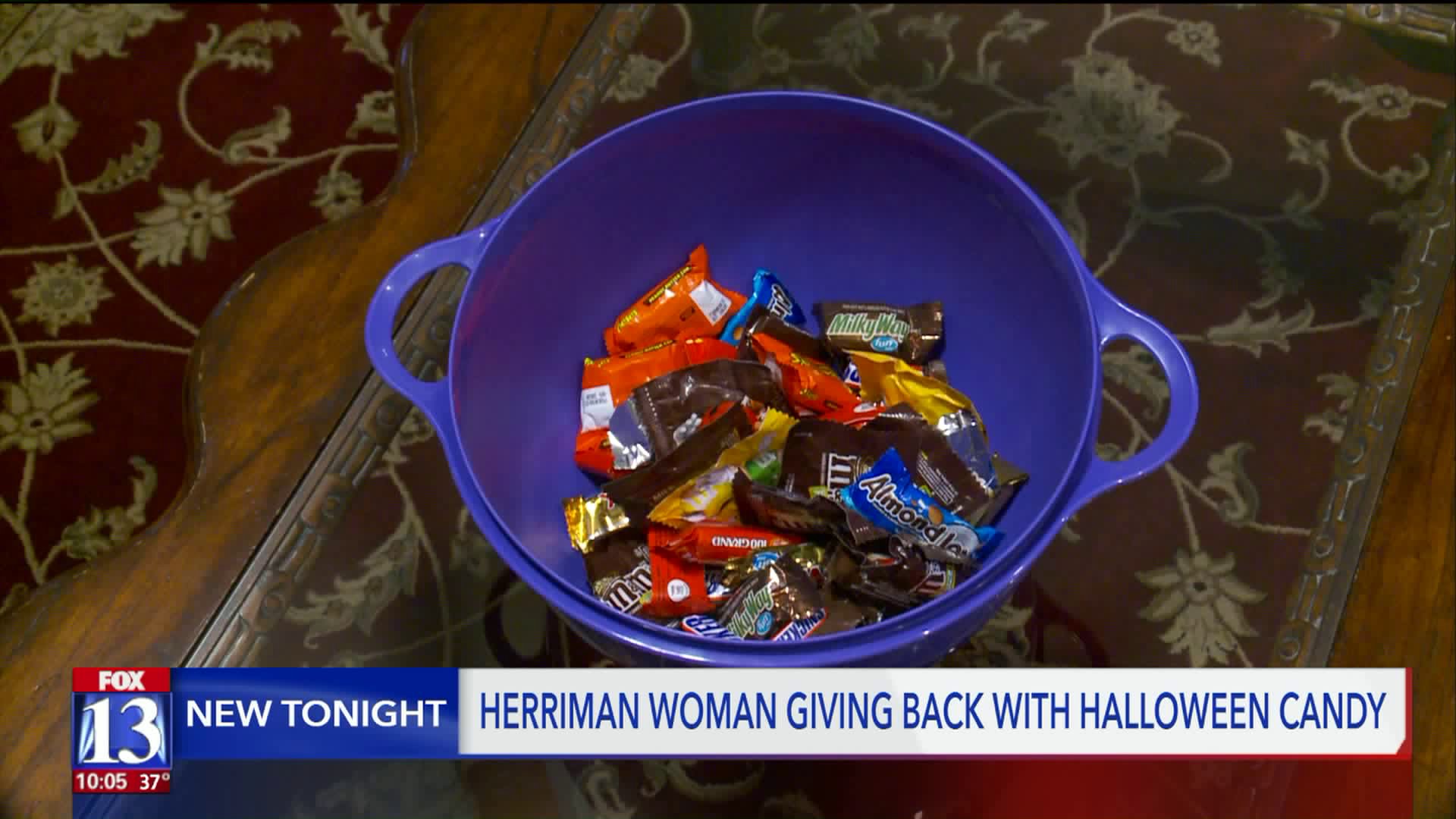 The Halloween decorations are likely stored, and the costumes are put away. All that is left from Halloween is probably the candy, and Tamara Pocock hopes to take the extra sugar off people`s hands. 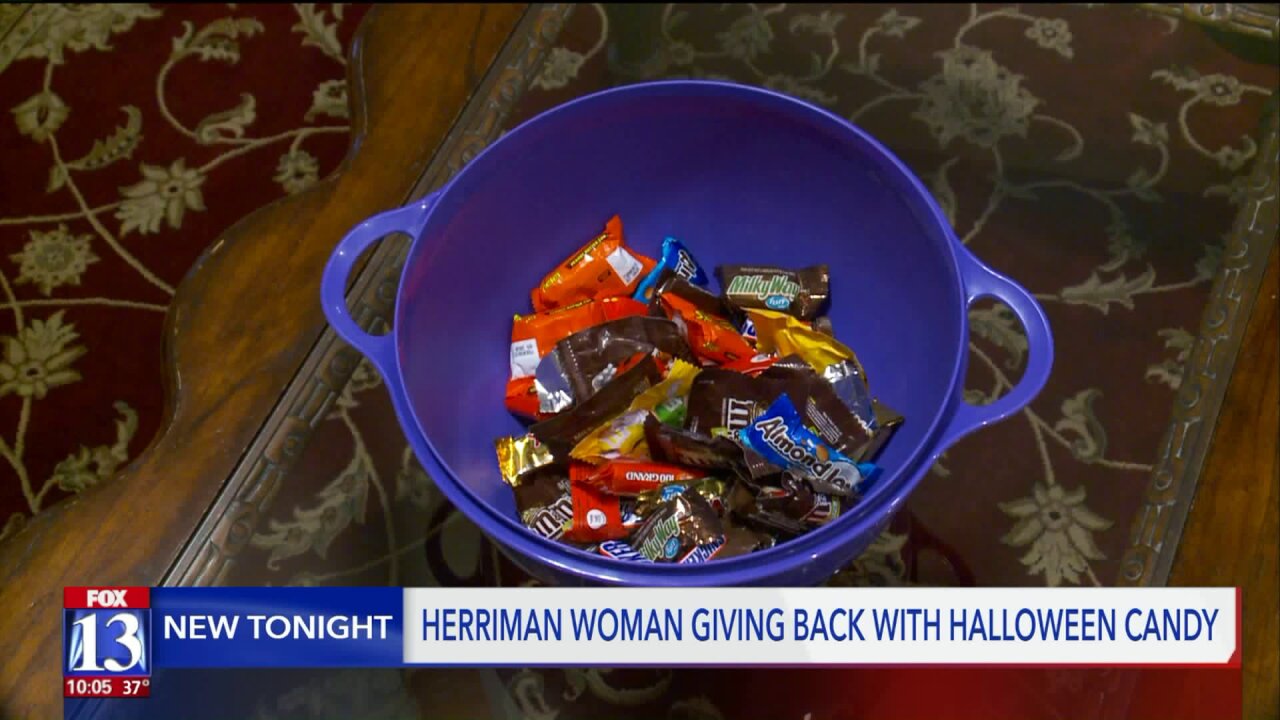 HERRIMAN, Utah - The Halloween decorations are likely stored, and the costumes are put away. All that is left from Halloween is probably the candy, and Tamara Pocock hopes to take the extra sugar off people’s hands.

“I thought it would be fun to put together some care packages for the troops, even our local fire department,” she said.

This is a great opportunity to give back without having to spend any money, Pocock said.

“A lot of people put together can make something great,” she said.

Her dream is receiving so many donations she can make care packages for several different places, including Primary Children’s Hospital and the Ronald McDonald House.

Her daughter had to have a spinal fusion because of scoliosis so people who gave for sick children are near to her heart.

“Being a parent of a child who is going through medical issues it really touched my heart to see the volunteers there,” Pocock said.

Pocock has taken to Facebook to ask for donations where she has had several responses.

“Some people have joked that they have offered to pay their kids for their candy,” she said.

Pocock said she likes to do good for others without any sort of publicity, but said she hoped sharing this message would end with more donations. She is also collecting blankets for the homeless.

You can reach out to her on Facebook for more information on how to donate.

UPDATE: Tamara Pocock has collected around 200 pounds of candy and more than 50 blankets as of Wednesday, November 13.

“None of this is possible without the hands of many. There is so much good in this world and the countless number of people donating is proof of this,” she said.

Pocock will be collecting blankets for people in need and candy that will be used in care packages for those who serve our community and country. She is collecting donations through Monday.

You can email her at tammylaraine@hotmail.com or call her at 801-580-6667 for more information on how to donate.