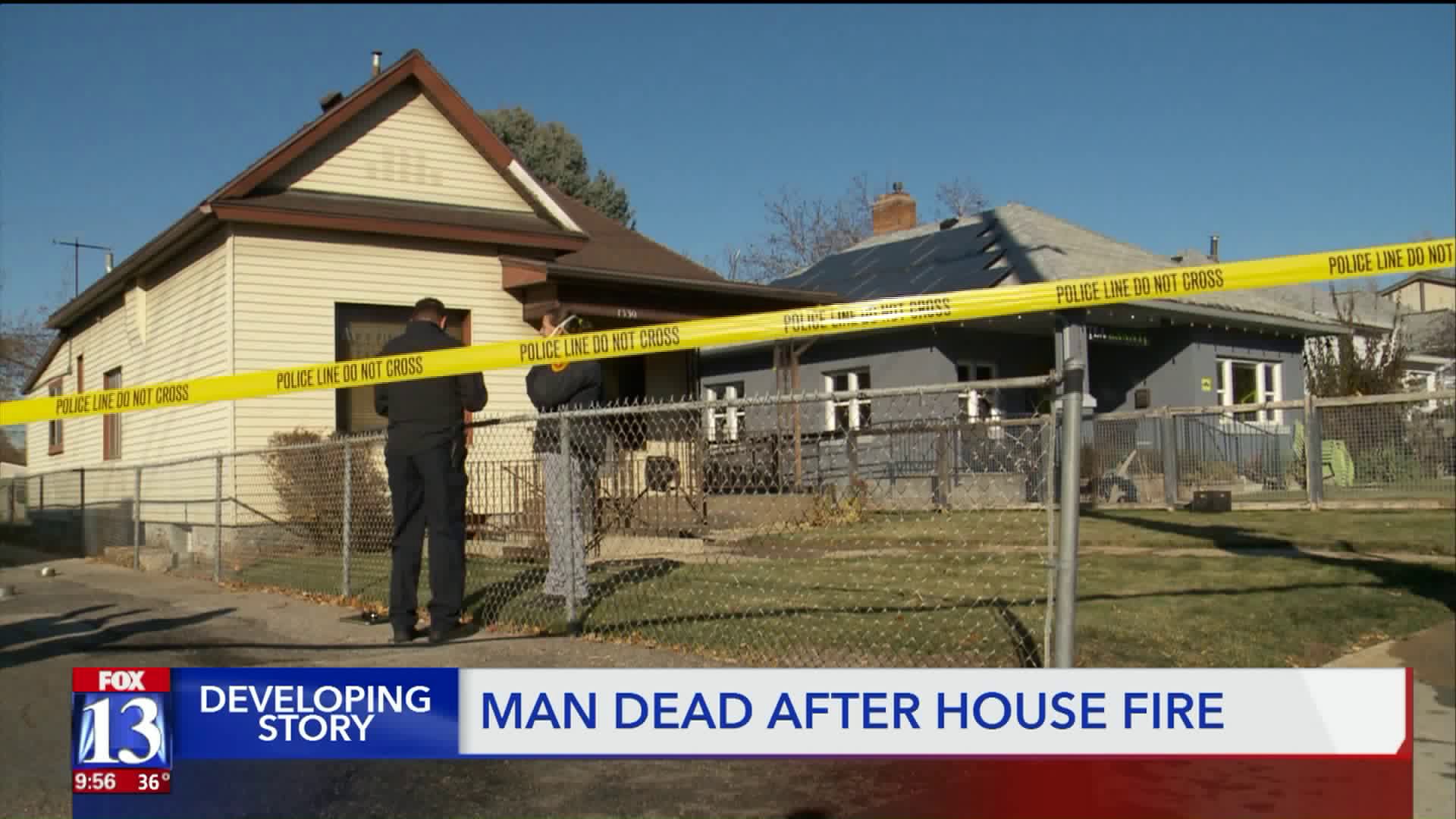 A person was found dead inside a home that caught fire in Salt Lake City early Saturday morning. 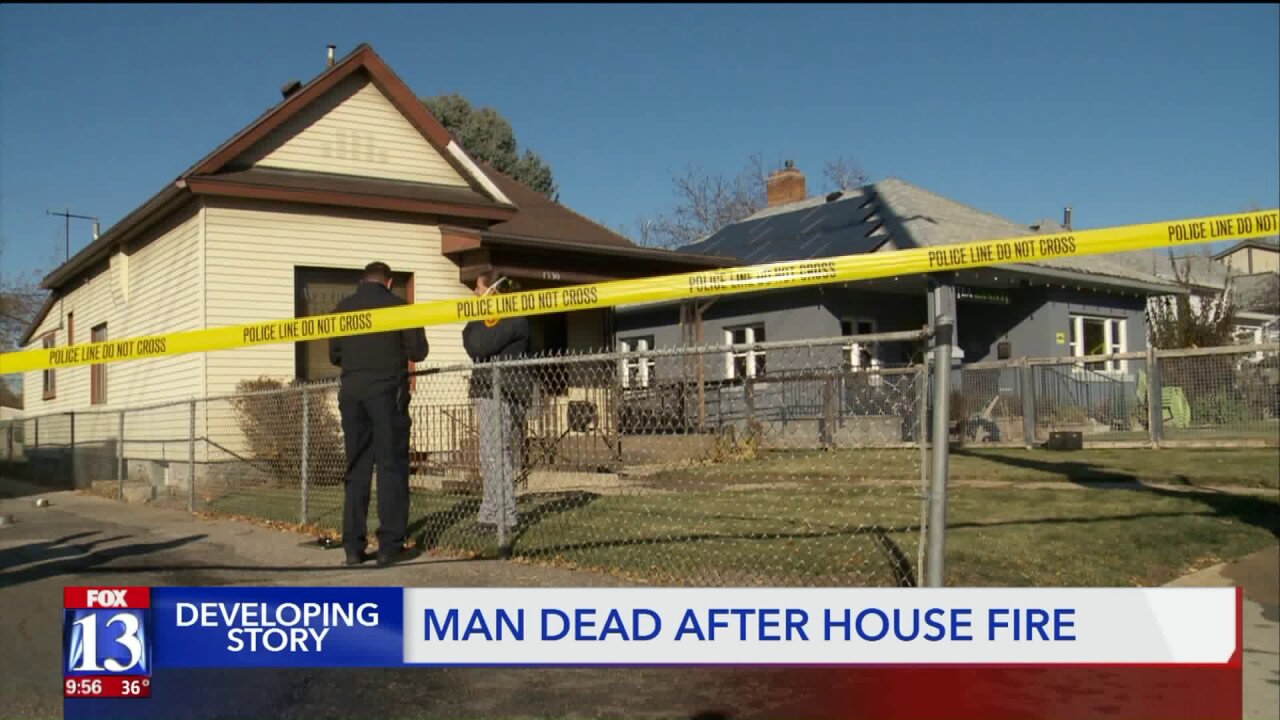 Investigators found accelerants inside the home, as well as a grenade.

The identity of the victim was not immediately released. Police say it appeared he died of a self-inflicted gunshot wound.