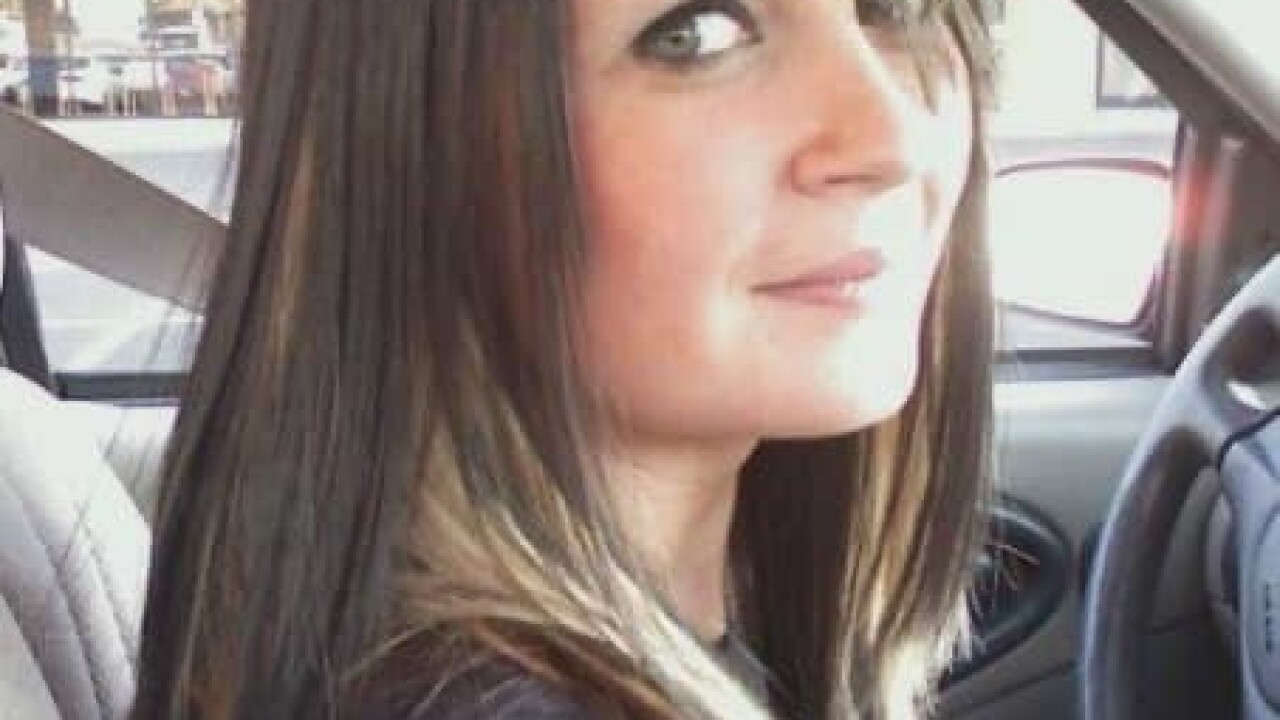 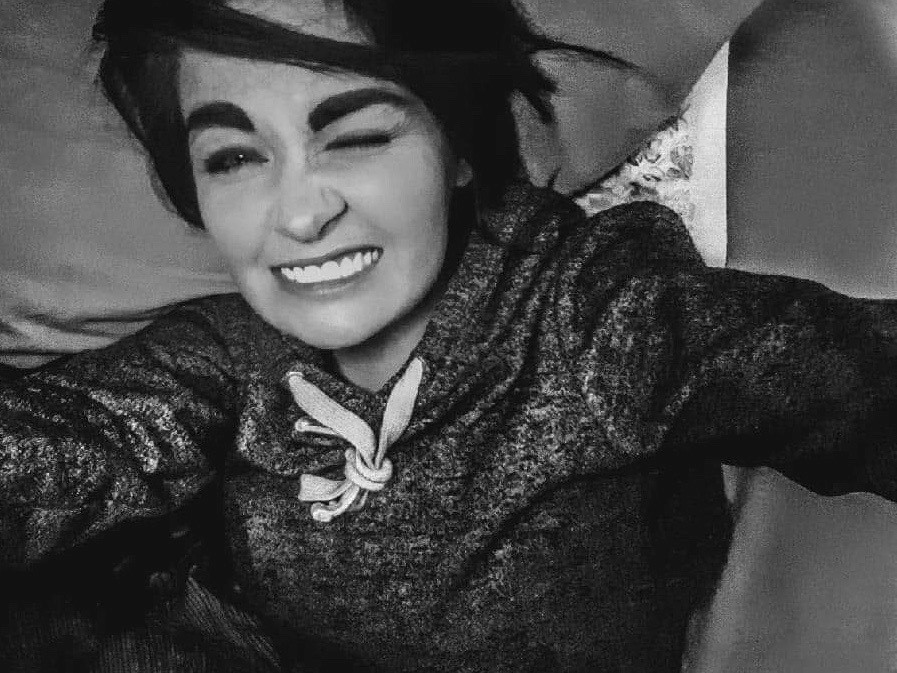 UPDATE: Heather Fullmer has been found safe by police.

Heather Fullmer, 31, was reported missing on October 14, and Tooele Police said she has “several medical conditions which is why she is listed as endangered.”

The last reported sighting of the woman was in Utah County.