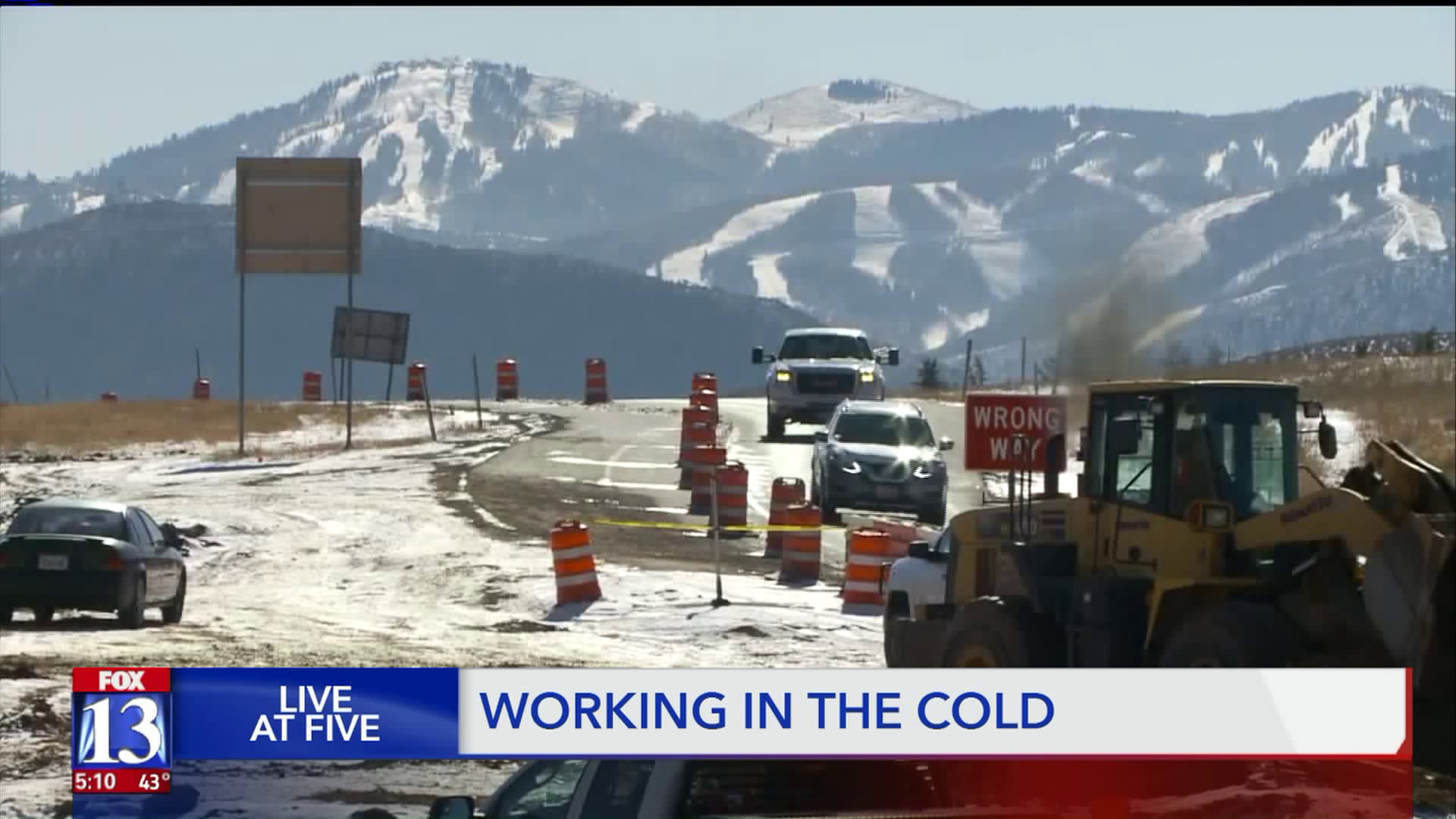 Construction workers talk about the challenges when working in the cold. 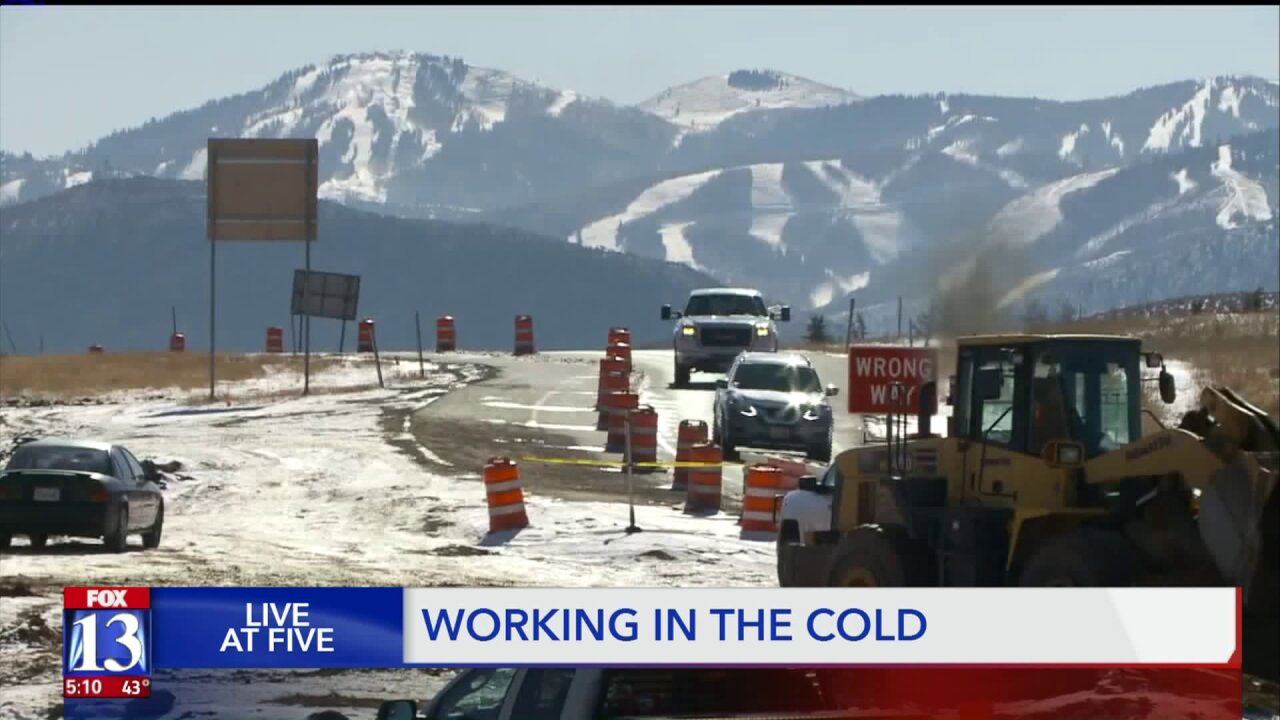 PARK CITY, Utah — October brought record-breaking cold temperatures across Utah. This early dose of winter isn't easy for the people who are most impacted by it, like construction workers.

Cody Hartman is an operator working with the Utah Department of Transportation on a project in Jeremy Ranch in Park City, UT. He's been working construction for almost two decades so he is no stranger to the tough cold conditions.

“Walking outside. That's the worst part," he said.

It's not cheap preparing for the harsh cold conditions.

Safety is a priority for everyone working outside, UDOT Project Manager John Montoya said.

The cold slows things down.

“It complicates everything from digging through the frost layer, to starting up the equipment, warming it up, freezing water," he said.

About 15 years ago, most construction projects would halt for the winter, Montoya said.

“We are in the point in Utah where we have to continue to build through the winter," he said.

Despite the chilly weather, Hartman has no plans of finding a job indoors.

“I've got a daughter at home that gets me out the door every day no matter what the temperature is," he said.