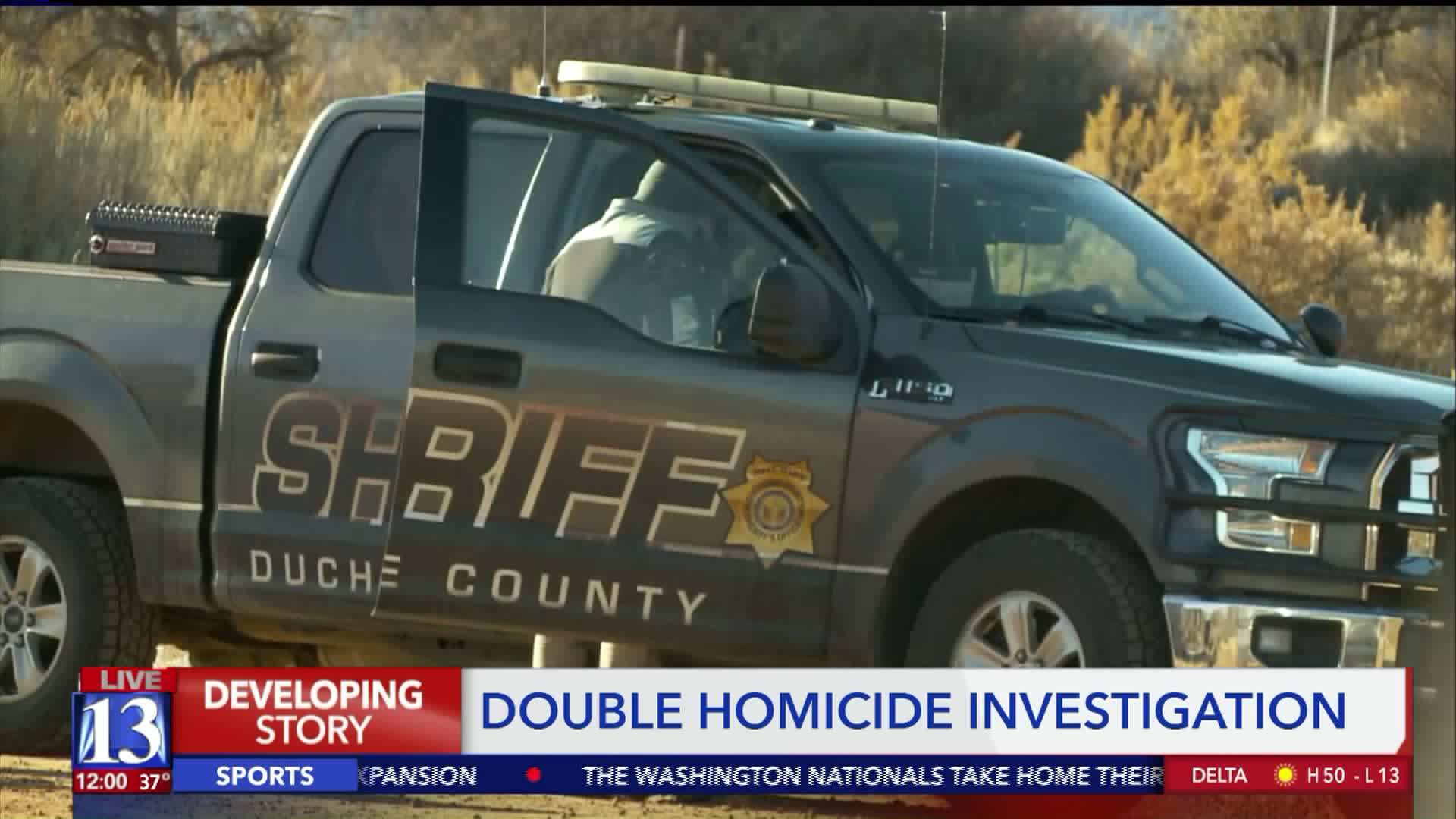 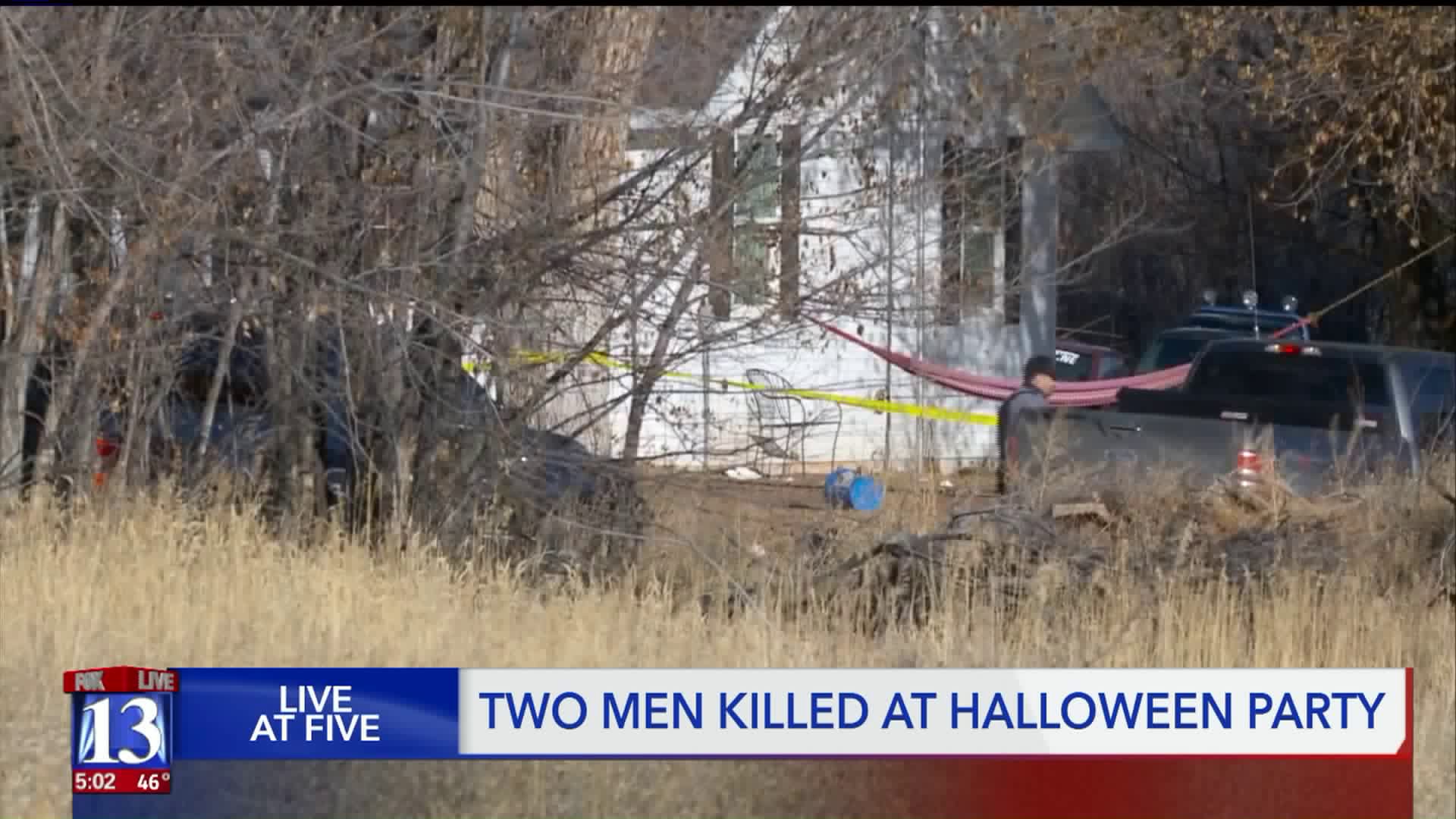 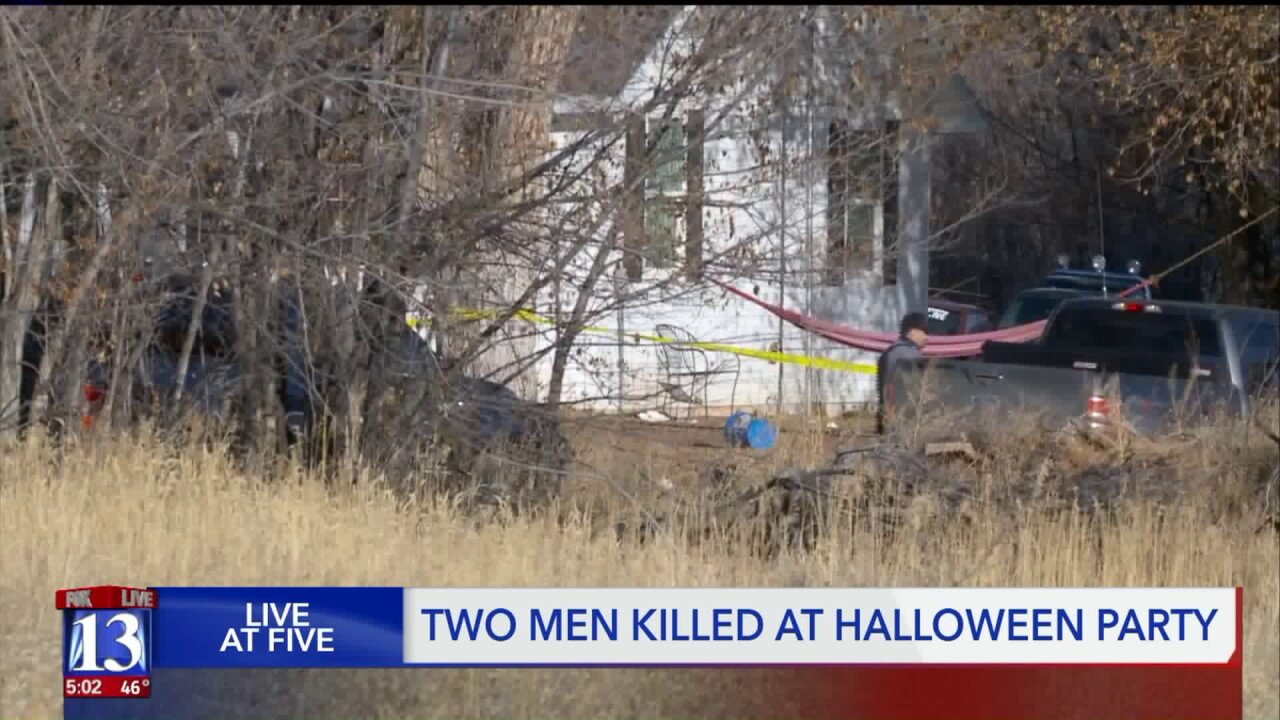 ROOSEVELT, Utah -- Authorities are investigating a double homicide after two men died at a Halloween party in Duchesne County.

The Duchesne  County Sheriff's Office said deputies were called to a home at 12000 West and 850 North, north of Roosevelt, shortly after midnight Friday morning.

Tucker said Reed was stabbed and Sowsonicut was shot.

The sheriff's office does not believe there is any ongoing threat to the public.

Investigators are interviewing other people who were at the home during the party, and they are also working to locate others who left the home before deputies arrived.

The sheriff's office is working with Roosevelt Police, the Bureau of Indian Affairs police and the Duchesne County Attorney's Office.

"Anyone who was at the party or has additional information about this incident should contact the Duchesne County Sheriff's Office through Central Dispatch at 435-738-2424," the release states.