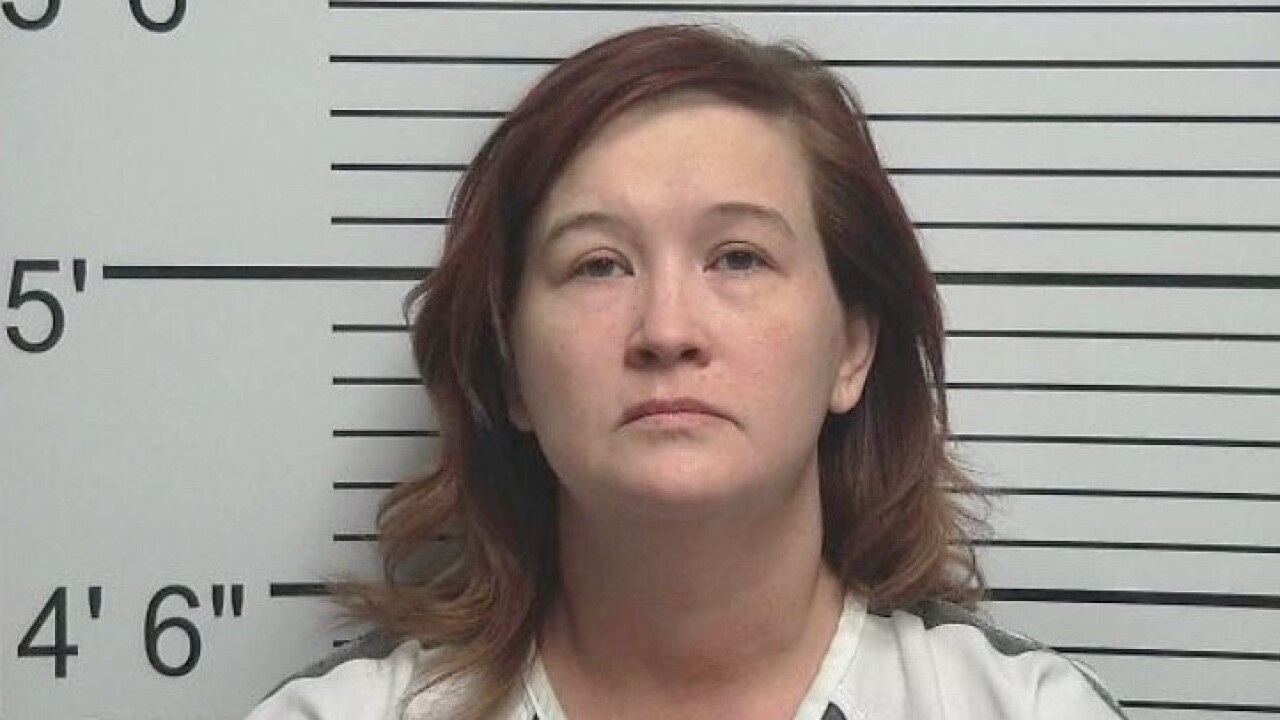 By: Paighten Harkins of The Salt Lake Tribune

The treasurer for a group that receives donations for the Uintah and Daggett County Children’s Justice Center was arrested Thursday on accusations she stole around $145,000 from her employer over the past decade.

Michelle Coon, 41, told police in an interview that she started off just taking small amounts of money, but became addicted to buying stuff, “kind of like a drug user would be,” according to her probable cause statement.

Her alleged purchases include fast food, shoes, clothing and phones.

For the full story, visit our partners at The Salt Lake Tribune: