Part of State St. closed in Sandy due to fatal crash 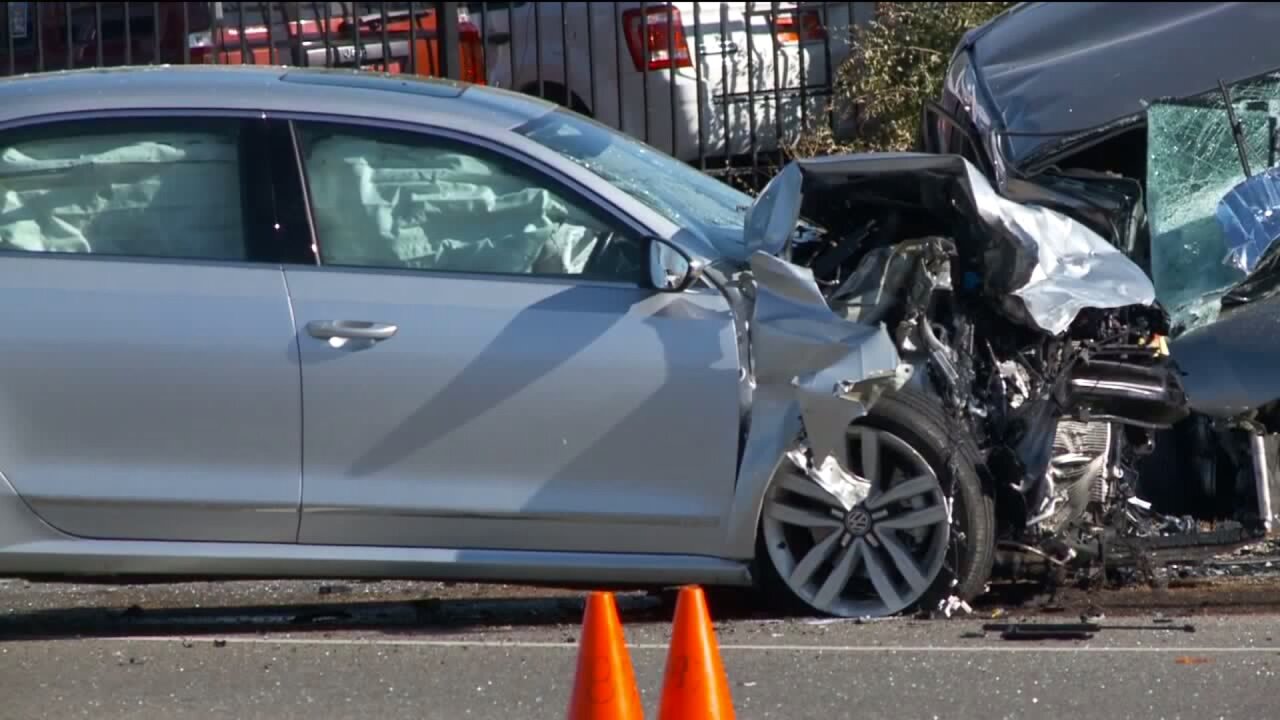 SANDY, Utah — A fatal crash in Sandy has forced the closure of a section of State St. Wednesday morning.

According to Det. Christina Jones, Sandy PD, the crash happened when an 18-year-old man driving a Honda Fit crossed the center line and collided head-on with a northbound Volkswagen Passat.

The 72-year-old driver of the Passat was taken to a hospital in critical condition, Jones said, and the 18-year-old died at the scene.

The northbound lanes of State St. near 8900 S are expected to be closed for several hours, according to Sandy Police.