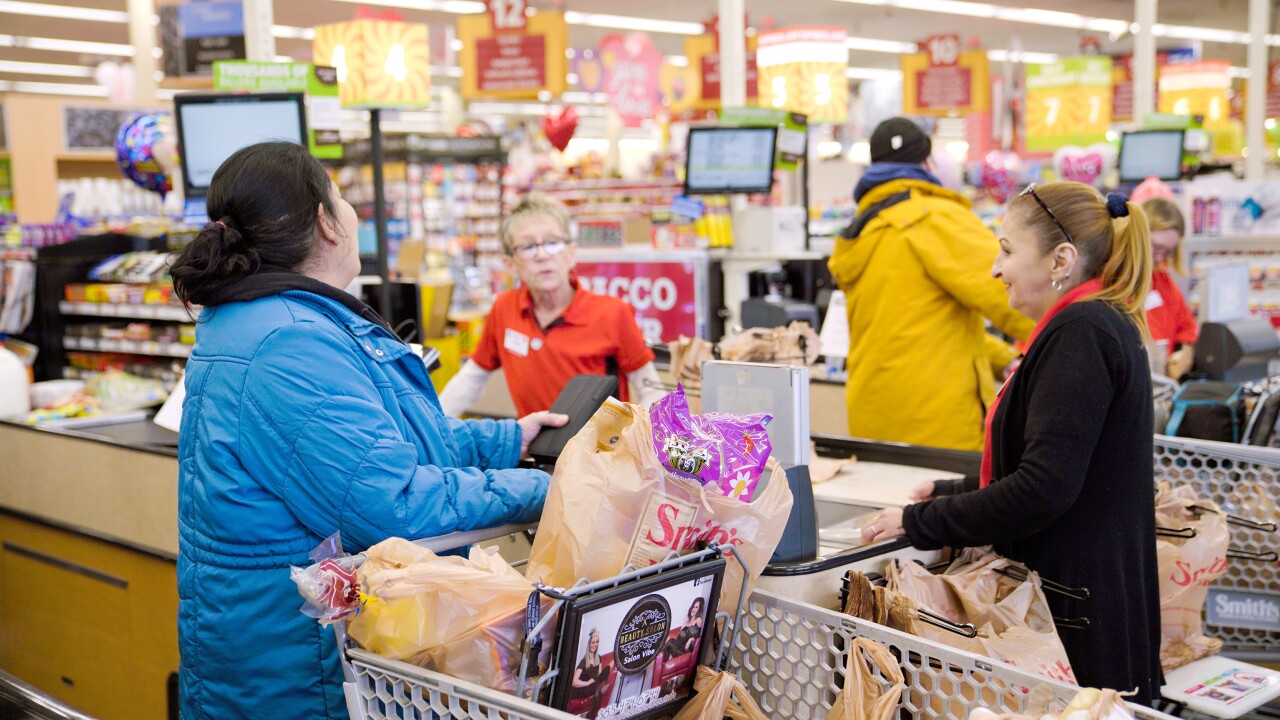 SALT LAKE CITY — Smith’s Food and Drug is accepting Visa credit cards again, six months after declining to take such cards in a dispute over fees.

A banner posted on the chain’s website states they now accept Visa credit cards. Smith’s has 55 locations in Utah.

Visa stated their network delivers significant value for merchants and called the decision “unfair and disappointing.”

Smith’s was still accepting Visa debit purchases during the time they were not taking Visa credit.