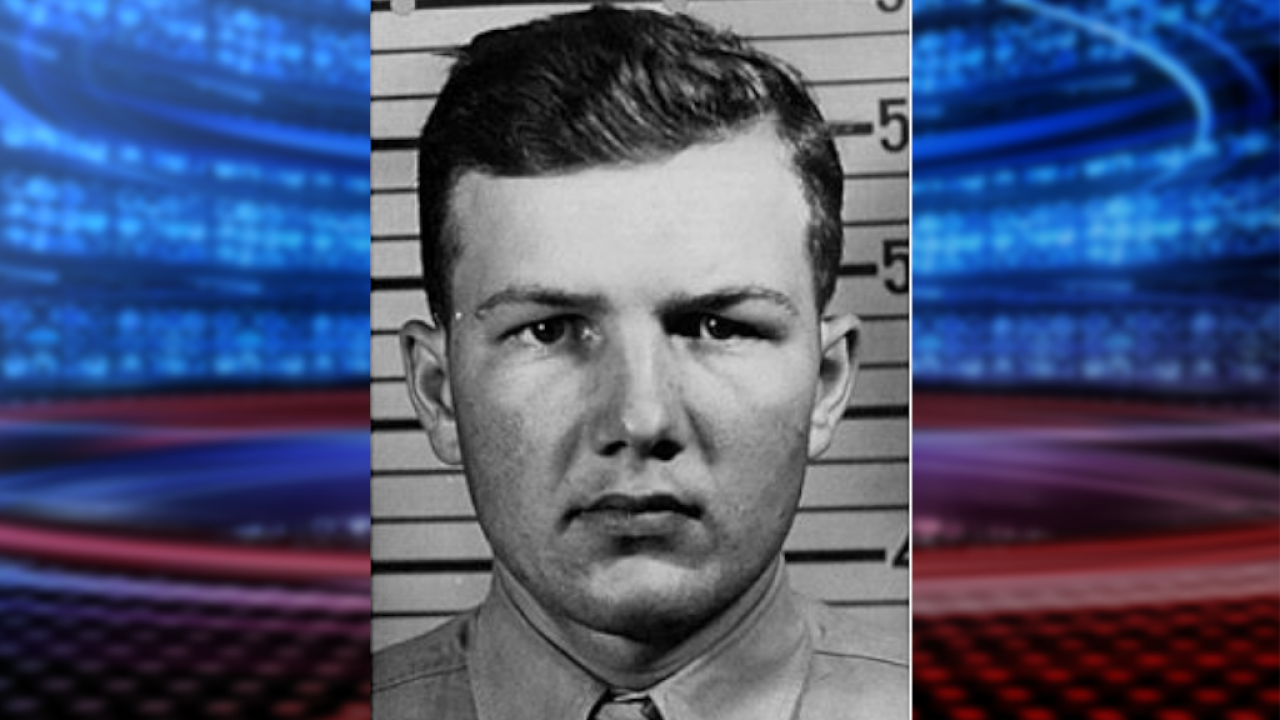 WASHINGTON—The remains of a Utah man who died serving in World War II have been identified.

Hatch was a member of Company D, 1st Battalion, 6th Marine Regiment, 2nd Marine Division, Fleet Marine Force. In 1943, Hatch and his division fought against the Japanese for control of the small island of Betio, in the Tarawa Atoll of the Gilbert Islands. Over the course of several days of fighting at Tarawa, approximately 1,000 marines and sailors were killed and more than 2,000 were wounded, while the Japanese were nearly annihilated.

On Nov. 22, 1943, the third day of battle, Hatch lost his life. His remains were reportedly buried in either an isolation burial or in Cemetery 44 on Betio Island.

In 1946, the 604th Quartermaster Graves Registration Company centralized all of the American remains found on Tarawa at Lone Palm Cemetery for later repatriation. Hatch’s remains were not accounted for and in Oct. 149, a Board of Review declared him “non-recoverable.”

In 2014, History Flight, Inc., a nonprofit organization, identified a site correlated with Cemetery 33. Multiple sets of remains were discovered and transferred over to DPAA in 2015.