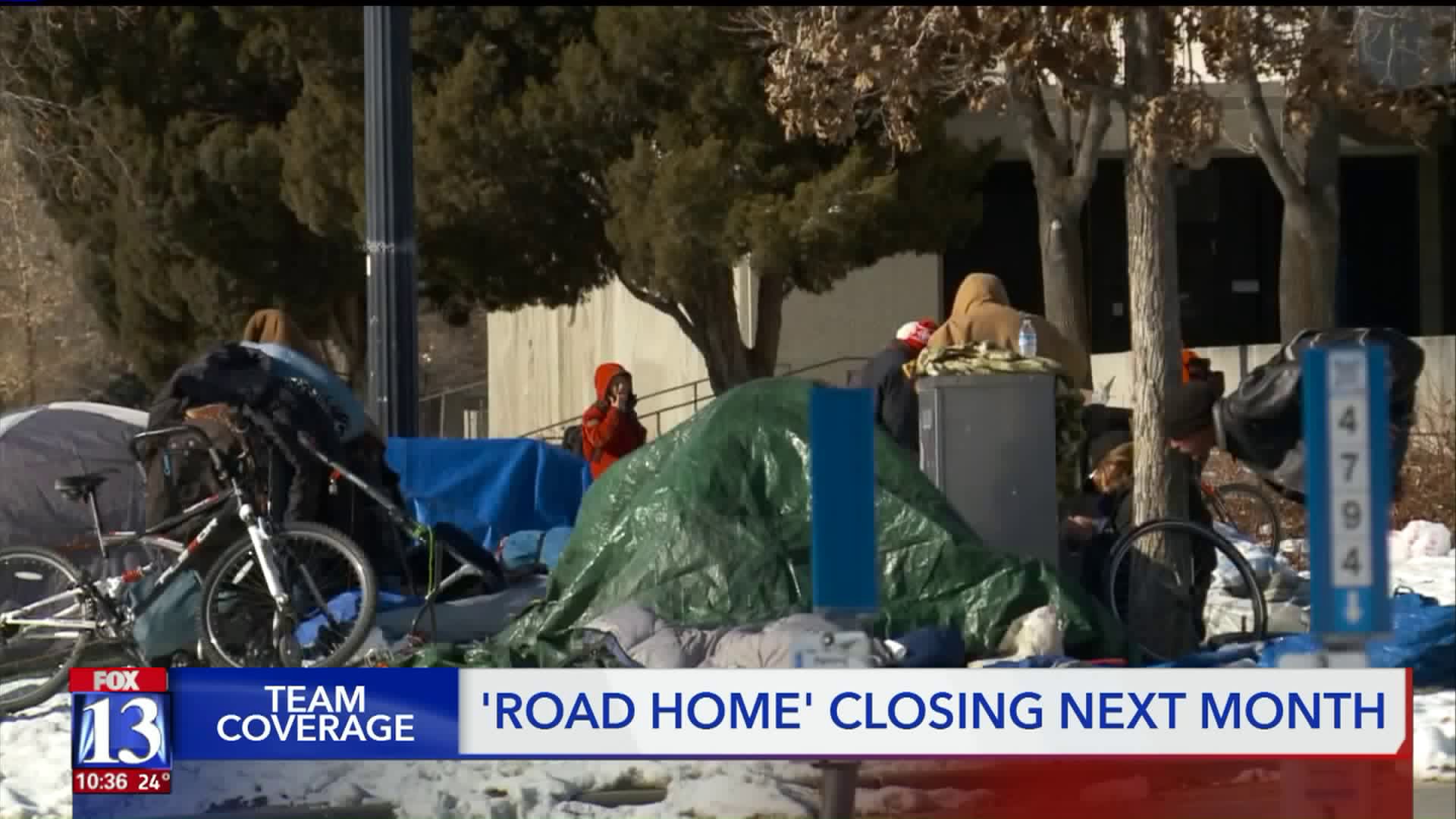 After a closed-door meeting at the Utah State Capitol with several city and state leaders as well as homeless resource advocates, Lt. Governor Spencer Cox announced that the Road Home Shelterin downtown Salt Lake City will close in four weeks. 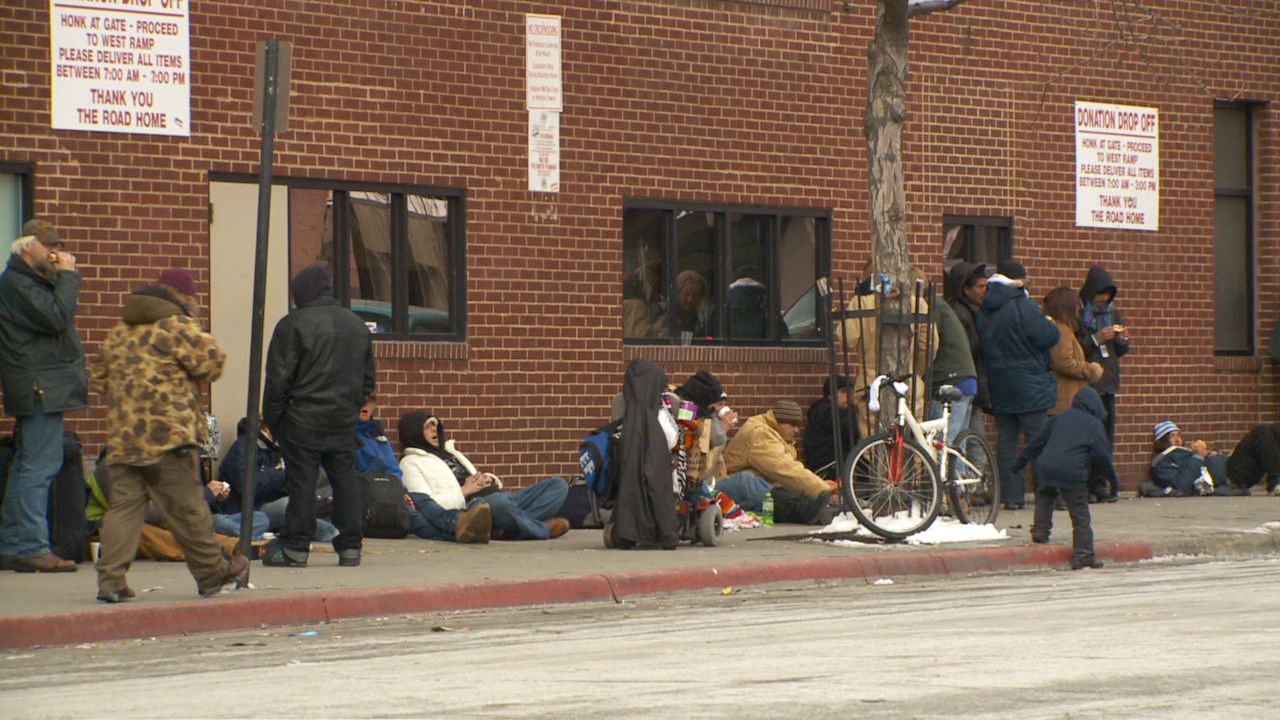 Just announced by @SpencerJCox: Downtown homeless shelter will close and not stay open through winter. "Not an option," saying it's too large, safety/security concerns, issues with staffing and cost. Says SLC will lead a 4-week push on housing and diversion. @fox13 pic.twitter.com/s7Oy57LJ6v

The announcement comes following the opening of two new shelters in Salt Lake County. The plan was for the Road Home Shelter to close 30 days after the third and final shelter opened up.

Lt. Gov. Cox also announced that they received the temporary occupancy permit for the third shelter on Wednesday, allowing it to officially open-- which means the 30-day expiration date for the Road Home has begun its countdown.

The reason keeping the Road Home open through the winter was on the table, was due to capacity issues at the new shelters. The Department of Workforce services said they have been seeing an increase in demand with 100 people more than what they normally see.

Some argued for keeping the downtown shelter open through the winter and through the transition to the new shelters, to allow for overflow with the increase in demand.

"Keeping the downtown shelter open is not a good option for several reasons," Lt. Gov. Cox explained during a press conference Wednesday, listing the reasons. He said the shelter space is too large, because it can house hundreds of people. Right now, he said they only need overflow for about 100 people.

Lt. Gov. Cox also cited safety and security issues at the facility, and problems with staffing and costs. He said staff at the Road Home will transition to the third shelter that's set to open. He said the cost to manage the building would be a concern.

"State law requires the closure," he pointed out. "We would need an action by the legislature in order to keep that open."

The new trio of shelters are estimated to hold 700 people, around 400 less than the original Road Home. This has caused concern for those unable to get into the at-capacity shelters with nowhere else to go.

However, Lt. Gov. Cox said they'd now focus efforts on a major housing and diversion push for the next four weeks ahead of the closure. He said the Salt Lake City Housing Authority will lead the way, with support from the state, service providers and others.

According to the Department of Workforce Services, the push includes up to $1 million in additional resources. Lt. Gov. Cox said the Odyssey House will open 78 new beds for drug treatment. The state has made 50 hotel and motel vouchers available.

He also had a message for landlords.

"We are announcing a call to action for every landlord, to review their inventory and determine if they have units that can be part of the community’s plan," Lt. Gov. Cox said.

He said it's a shift from having a bed for everyone, to everyone having a warm place to go that is right for them. And part of that, Lt. Gov. Cox asserted, is keeping the 700 bed cap with the new shelters as well as closing down the Road Home.

There will be no additional overflow option at this time, he said.

"It’s important to point out that the plan has never been about increasing capacity for emergency shelter," he said. He said capacity limits were set in order to force the shift, and make the community rally around "housing first."

Salt Lake County Mayor Jenny Wilson, who stood next to Lt. Gov. Cox during the announcement, said they recognize there will be bumps along the way, and challenges.

"We are committed to this," she said. "We have solutions, that we are driving towards those solutions."