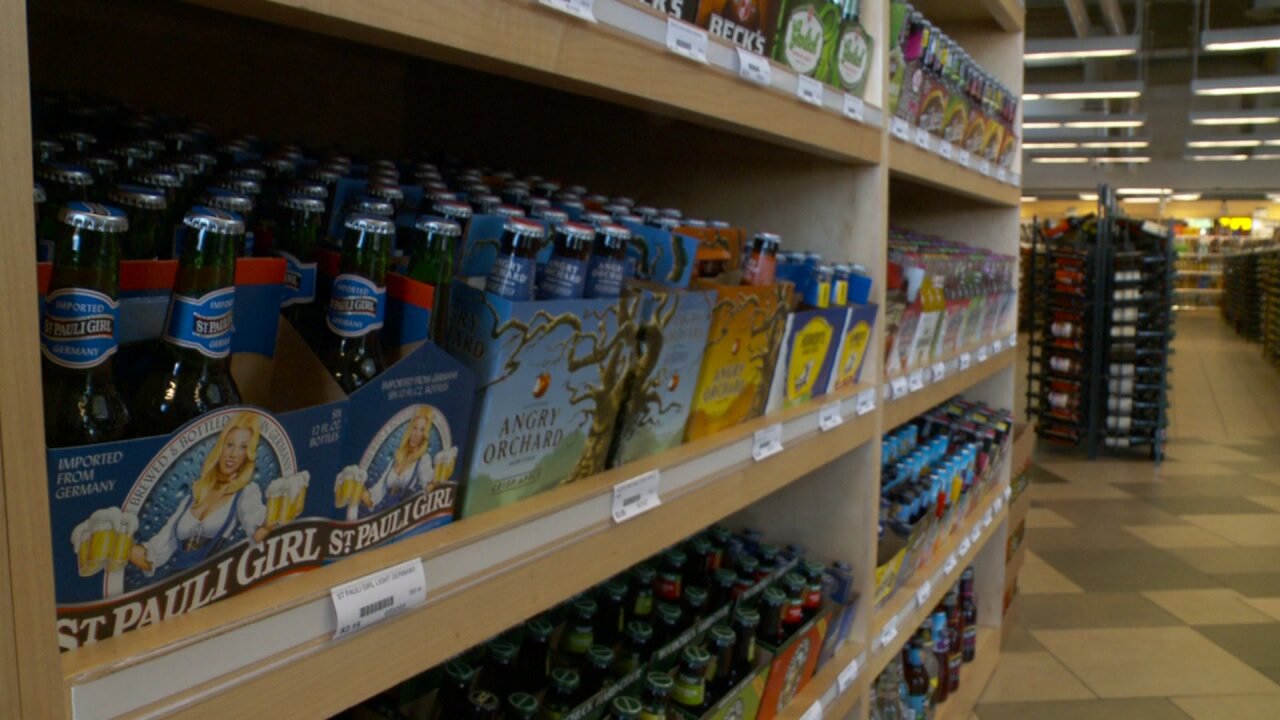 DABC spokesman Terry Wood confirmed to FOX 13 the agency is expanding its “price reduction” on beer titles to get them off store shelves ahead of Friday’s changeover for heavier beer in Utah.

“Right now, the stores are putting further reduced pricing on it,” he said. “Hopefully, we won’t have any more on shelves. We can’t go below costs, just a small bit above cost.”

The DABC cannot call it a “sale,” because that is forbidden under Utah liquor laws. The agency also cannot promote that it is even offering a “price reduction.”

As FOX 13 has previously reported, 3.2 beer will disappear on Friday and Utah retailers can begin selling 5% alcohol-by-volume (4% alcohol by weight) beer. The DABC is getting rid of 106 beer brands that are bound for general retailers. Stores across Utah have seen empty store shelves because brewers are no longer making 3.2 and the product is left to dwindle out.

Any beer left in Utah liquor stores that would now be sold in general retailers will have to be destroyed.

“We’re down to a small amount left,” Wood said. “We’ve really been selling it this week.”

The slight increase in alcohol content has been called by lawmakers and brewers the biggest alcohol policy shift in Utah since the end of Prohibition.