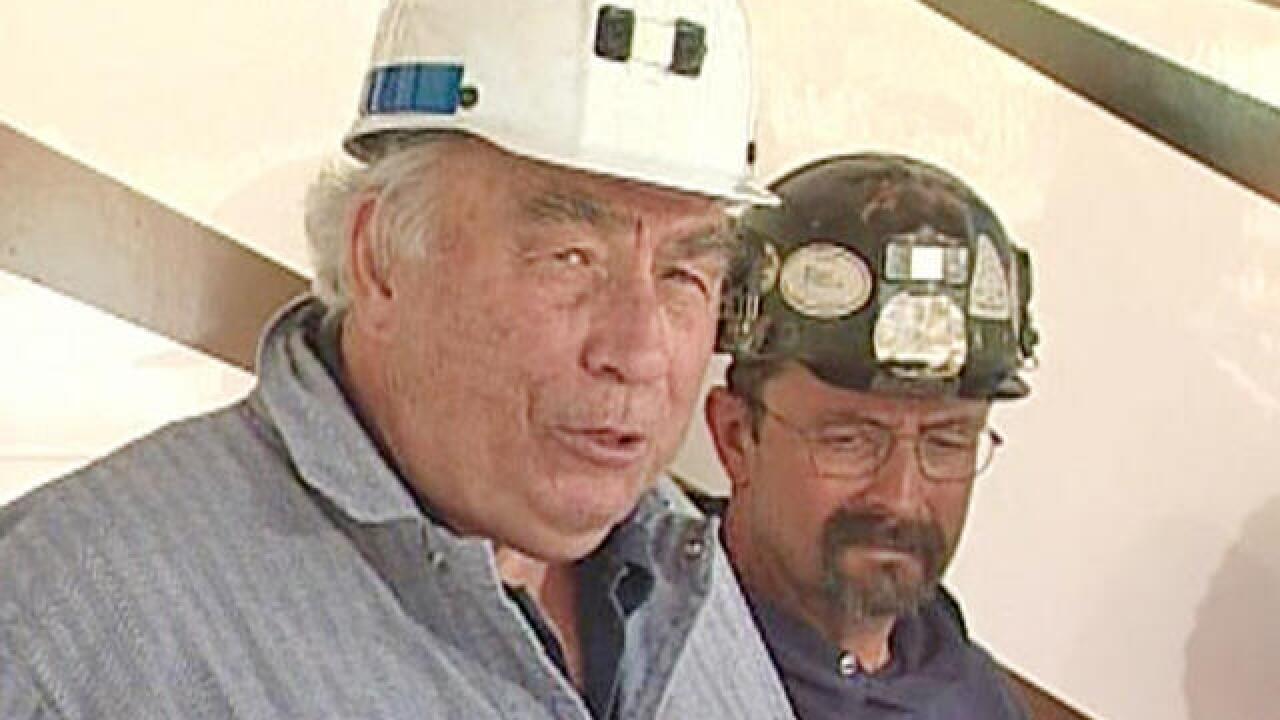 Murray Energy, which owns and operates two mines in Utah, has filed for Chapter 11 protection in an Ohio bankruptcy court, the company announced.

“The Company intends to finance its operations throughout Chapter 11 with cash on hand and access to a $350 million new money debtor-in-possession financing facility… subject to Bankruptcy Court approval,” Murray Energy said in a statement. The company announced a reorganization plan with an ad hoc lender group with more than 60 percent of about $1.7 billion in claims.

Robert Murray, the founder, will no longer head the company and instead will be chairman of the board of the newly-formed Murray NewCo. Robert Moore has been named as president and CEO.

“Although a bankruptcy filing is not an easy decision, it became necessary to access liquidity and best position Murray Energy and its affiliates for the future of our employees and customers and our long term success,” Murray said in the statement released through the company.

Murray was a major supporter of President Trump and pressed the federal government to help the coal industry, Bloomberg reported, even as the industry has faced decline.

Murray Energy operates the Lila Canyon Mine and the West Ridge Mine in eastern Utah. It is unknown if the restructuring will impact jobs in Carbon County.

Murray Energy had a much larger presence in Utah through its subsidiary, UtahAmerican Energy. Murray himself was a major figure during the Crandall Canyon mine disaster in 2007 that killed nine, when six miners were trapped in a collapse and three rescuers were later killed. The bodies of the six miners were never recovered.