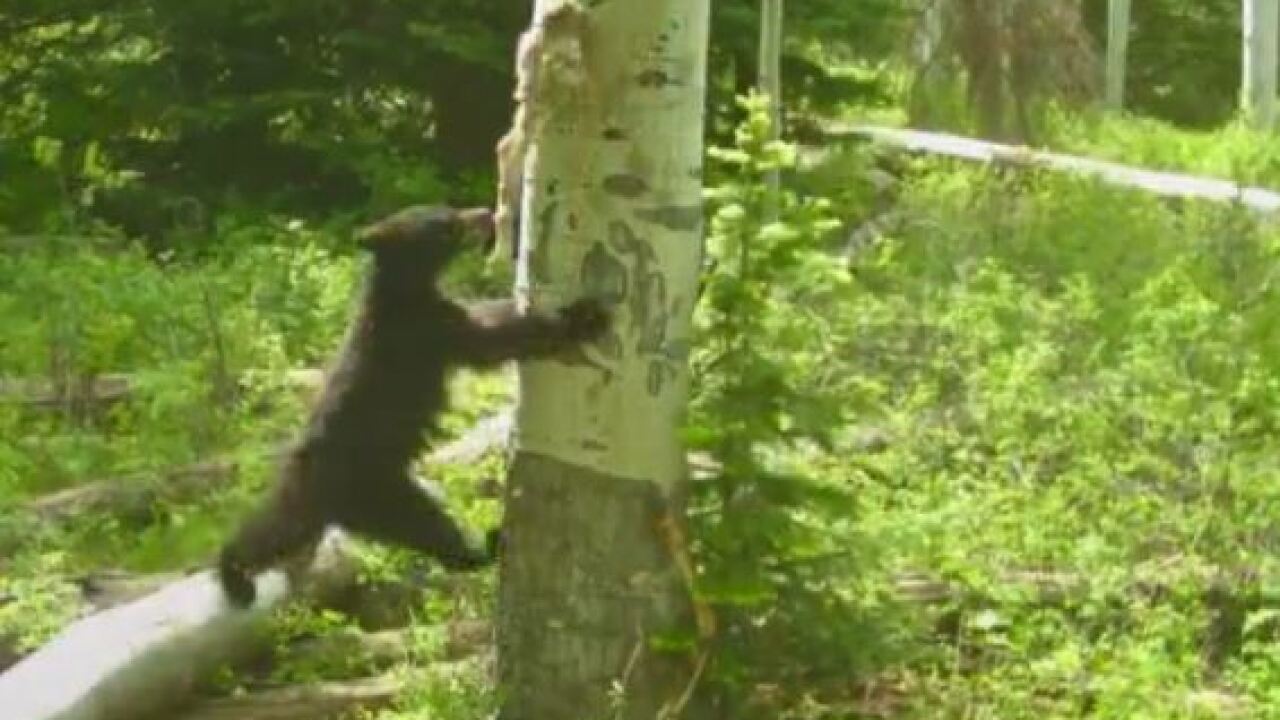 Biologists wired some roadkill deer legs to an aspen tree as bait to attract carnivores for a study in Utah's southeastern region. The bait certainly got a lot of attention over the last eight months! pic.twitter.com/EqFJckzjeJ

The Utah Division of Wildlife Resources posted a video Monday showing several carnivores stopping in for a bite.

Biologists wired “some roadkill deer legs to an aspen tree as bait” and then set up a camera to capture the activity.

The video is a gallery of still images, which show a variety of hungry animals visiting the site in Utah’s southeastern region.