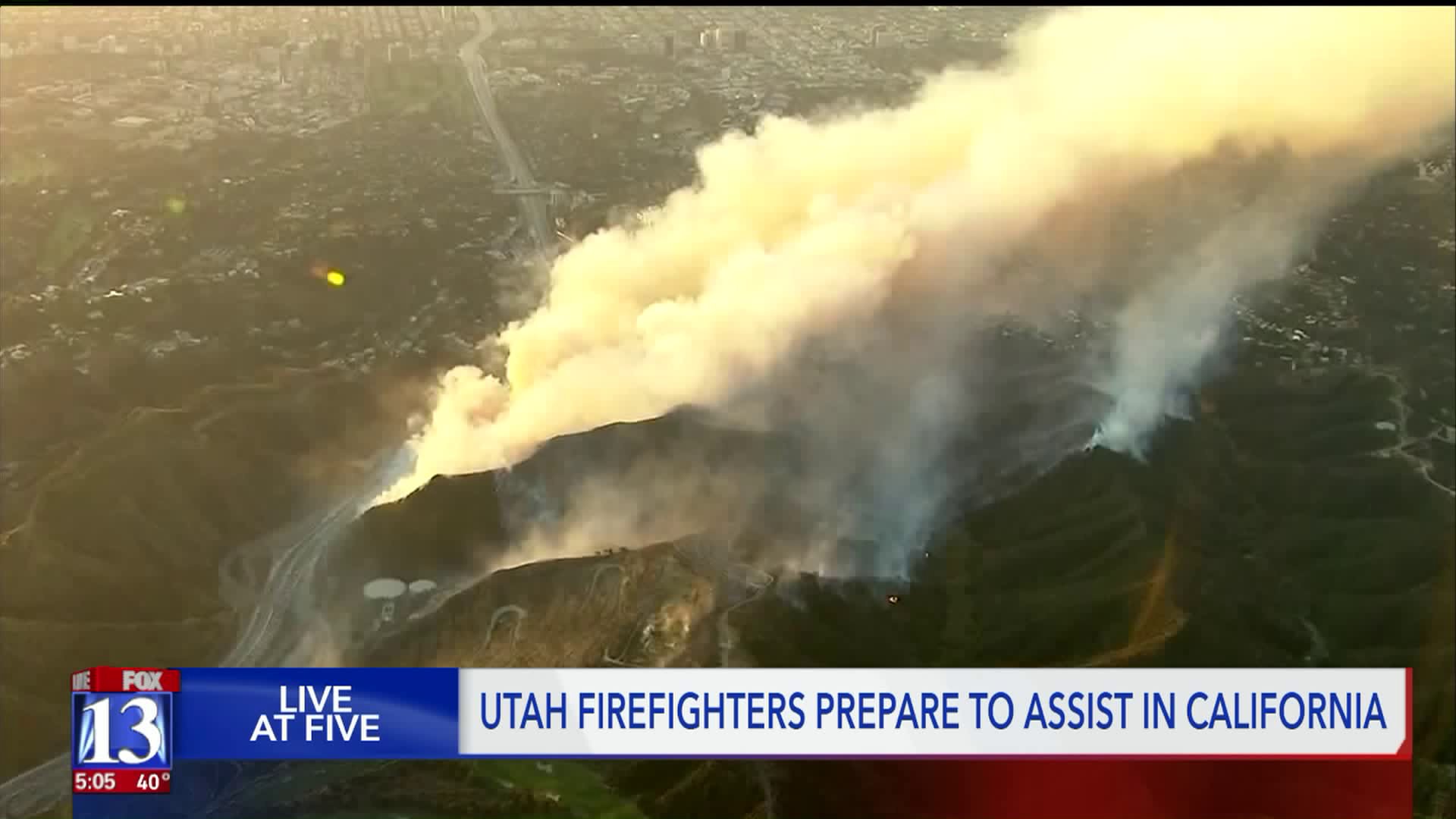 Multiple fire agencies are standing by, waiting to hear if they will be joining some of the Utah firefighters already helping with the efforts in California. 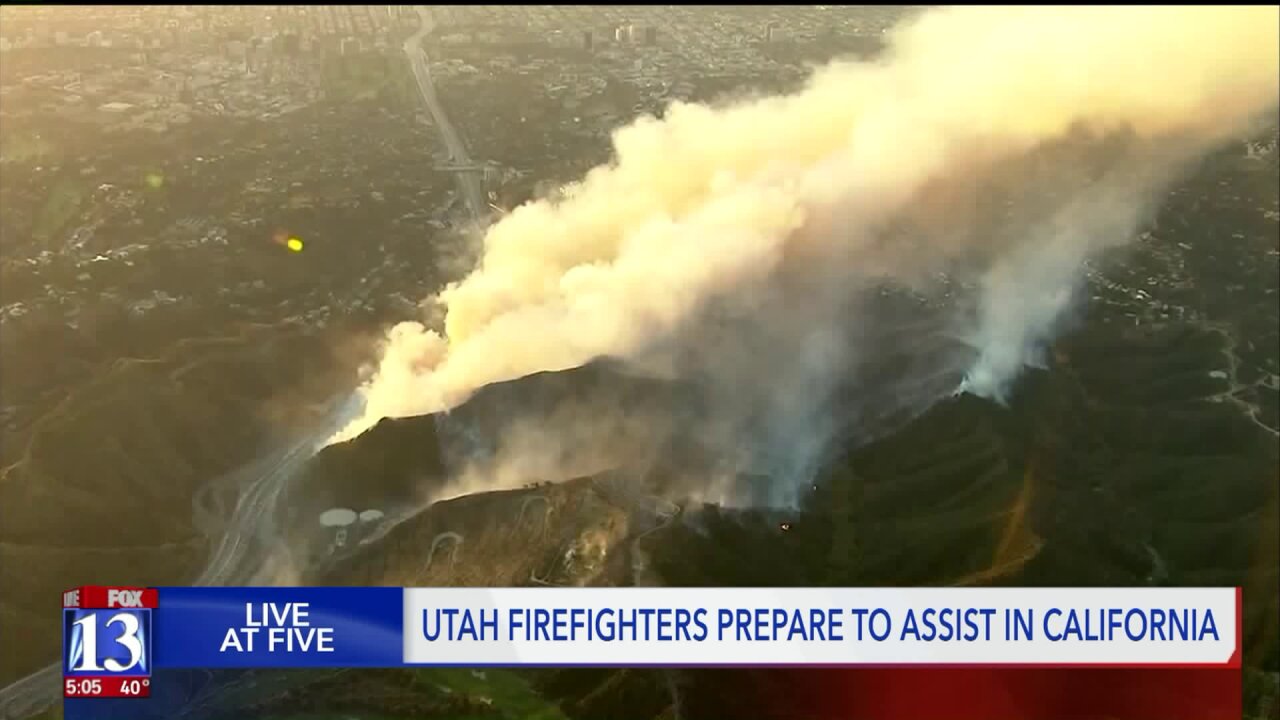 SALT LAKE CITY — Multiple fire agencies are standing by, waiting to hear if they will be joining some of the Utah firefighters already helping with the efforts in California.

The request came from California Sunday evening and Utah has responded, offering 20 engines from all across the state.

Joe Dougherty, a spokesman for the Utah Division of Emergency Management, said once the offer is accepted, firefighters can take off.

“In the past, we’ve sent as many as 100 firefighters in a deployment, which is roughly about 26 engines,” Dougherty said. “Utah generally has the ability to give their support for a requesting state.”

Dougherty said they will not send engines if they can’t afford to have them go.

“Protecting our own communities is priority, and no one is pressured into deploying,” he said.

Capt. Adam Archuleta with the Salt Lake City Fire Department is preparing his men and their gear for the long haul to California.

If they are deployed, Archuleta said they will be there for two weeks.

Firefighter families have relatives coming in from out of state to help out while they’re away, daycares are booked, and the fire trucks receive tune-ups.

Archuleta said it’s not just an opportunity to fight fire, but to show off his crew.

“We want to make sure that we show forth to the entire country that, not only do we have the highest trained personnel here, but that we will provide service whenever it’s requested,” he said.

Members of Draper, Provo and Lone Peak fire departments are already in California with their assignments.

The firefighters will rally at the Maverik center in West Valley city at 10 AM on Tuesday, October 29, 2019.

They will deploy for two weeks under the Emergency Management Assistance Compact, a system of state-to-state mutual aid coordinated through state emergency management agencies.

California has confirmed Utah’s offer for the following:

Once the teams arrive in California, they will receive their field assignments.