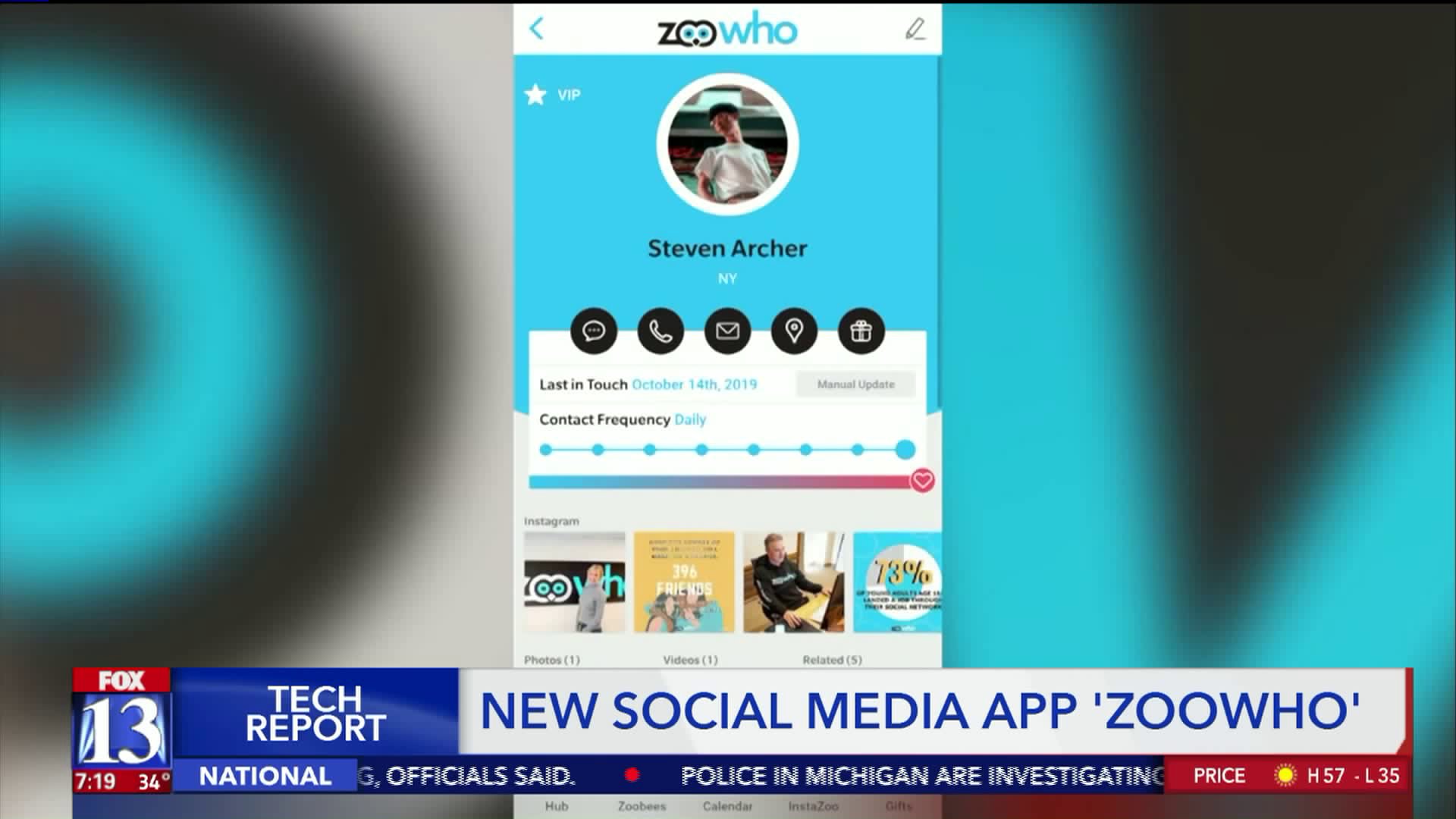 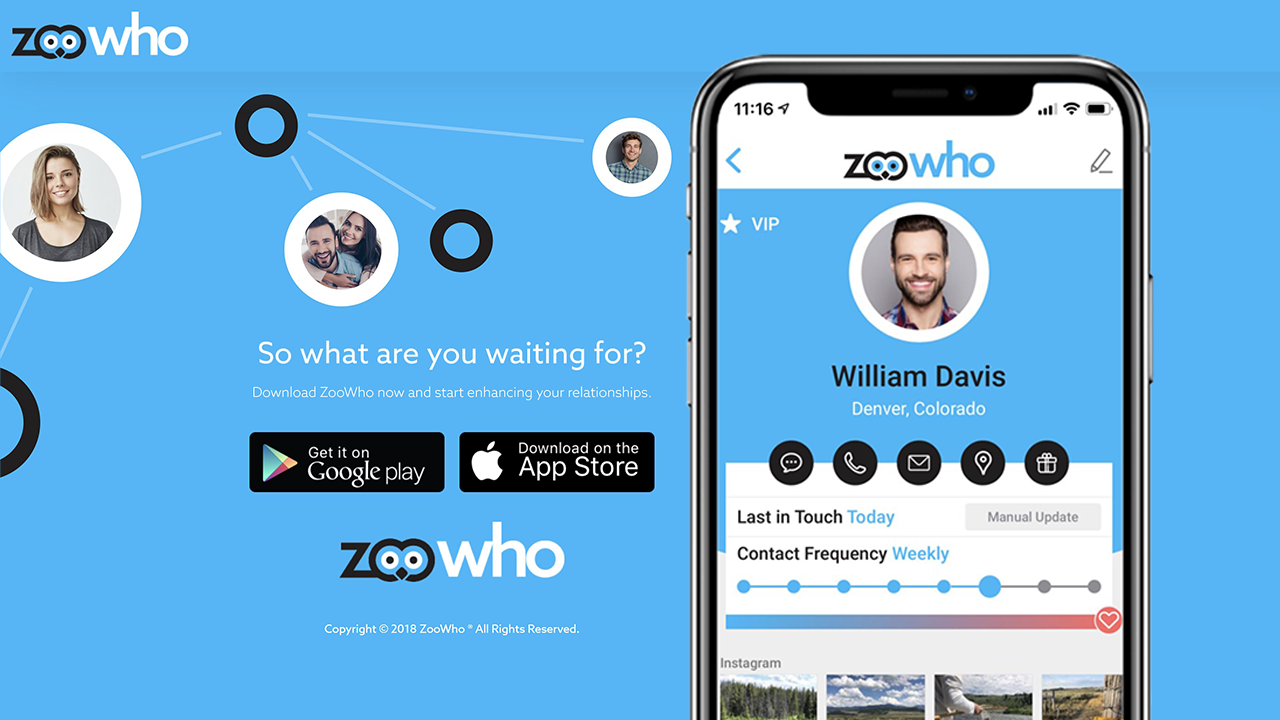 PROVO - A Utah tech startup is joining the social media race and even though it's pretty clear that ZooWho is entering a crowded field, some of its ideas could set it apart from the rest.

The team behind ZooWho says they want to do more than that, like remind you about when someone's birthday is coming up, ahead of time, rather than the day of like Facebook.

Another feature of ZooWho that links to this is the ability to buy gifts for people you know through the app.

"The idea is that we want to push people to use ZooWho to buy gifts for people because it will be easier to remember why you`re buying a gift for them in the first place or who needs a gift so that you can go through that way," says Babbitt.

ZooWho users called 'Zoobees' also have 'Contact Frequency' and 'Last in touch' tabs on their profiles to let you know if you might not be keeping up with your friends enough.

"Actually pick up the phone, or send a text, or get them a gift or those types of things instead of just doing the bare minimum in those relationships," says Babbitt.

The Utah-based app is different from Facebook, Twitter and such because it doesn't get its money through advertising.

Babbit says, "For us right now, the way we`re making money, is through our affiliates. we have over 200 different companies that you can buy a gift for someone through including amazon, Nordstrom and those types of companies and we get a little bit of commission off of them."

The team at ZooWho says it's important to remember that this app is supposed to help you make your relationships better, not do it for you.

"Part of it as well is that you`re supposed to be proactive in your life and remember days before something big comes up," says Babbitt.

ZooWho is free to download from the Google Play Store and the Apple App Store and the team behind it say they want your feedback. You can submit that on their website.