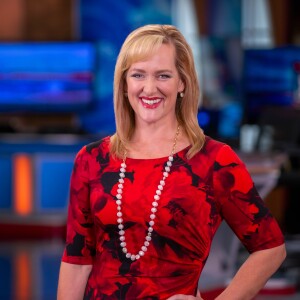 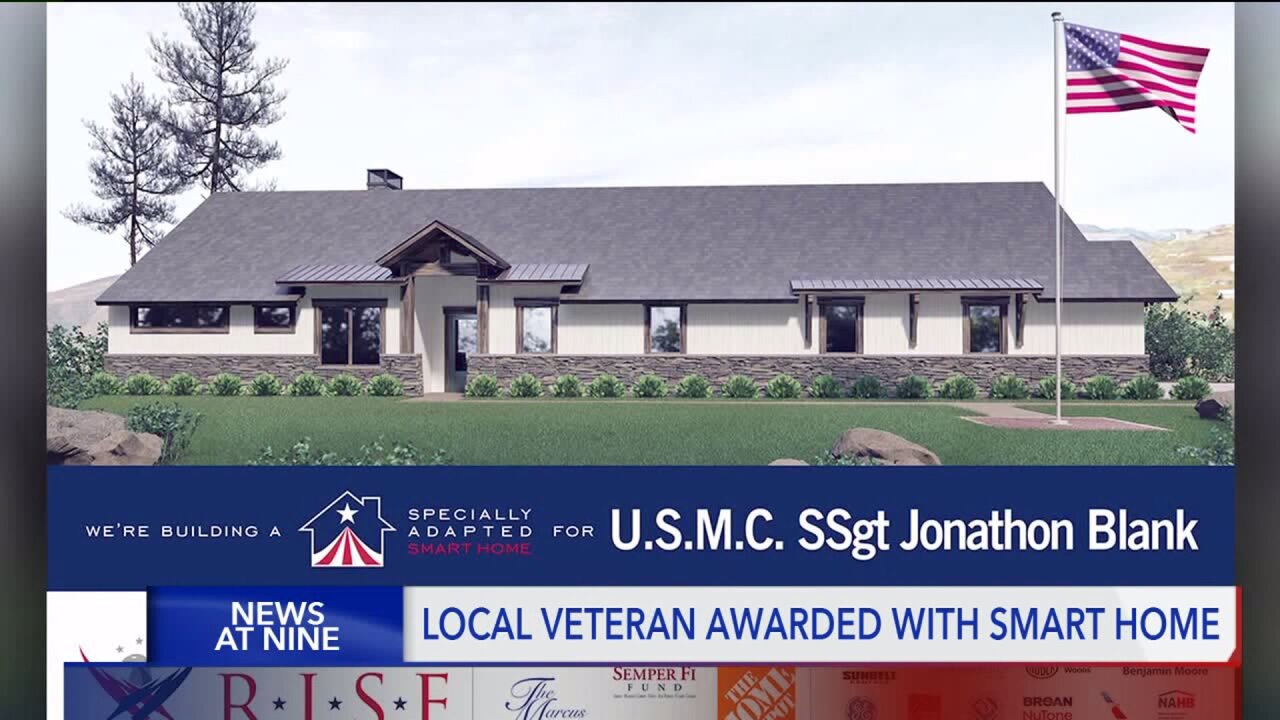 "On behalf of the Gary Sinise Foundation, our sponsors, our donors and everybody who`s making this house possible, this is gonna be your new house buddy."

The Gary Sinise Foundation is giving back to someone who has given so much for our freedom.

Jonathon Blank served as a Staff Sergeant in the Marine Corps during Operation Iraqi Freedom until 2010. That's when he lost both of his legs when an IED exploded on him and his comrades.

That injury has not changed Blank's attitude.

"I feel like maybe this was kind of destiny for a recon marine that thrived on challenges to be challenged the rest of his life," Blank said. "Stay hungry for it, but you know some days it kind of gets old."

Blank applied for the "Rise Program" which helps build Smart Homes for veterans and first responders.

Ten months ago, he got a call from Gary Sinise himself.

"I was accepted. He told me to save his number and to call him anytime," Blank said.

The state-of-the art home will allow Blank to do things that would've taken a lot of time with just the push of a button on an Ipad.

The home is expected to be done sometime next year.