Wind and high waves turn over a boat on Utah Lake 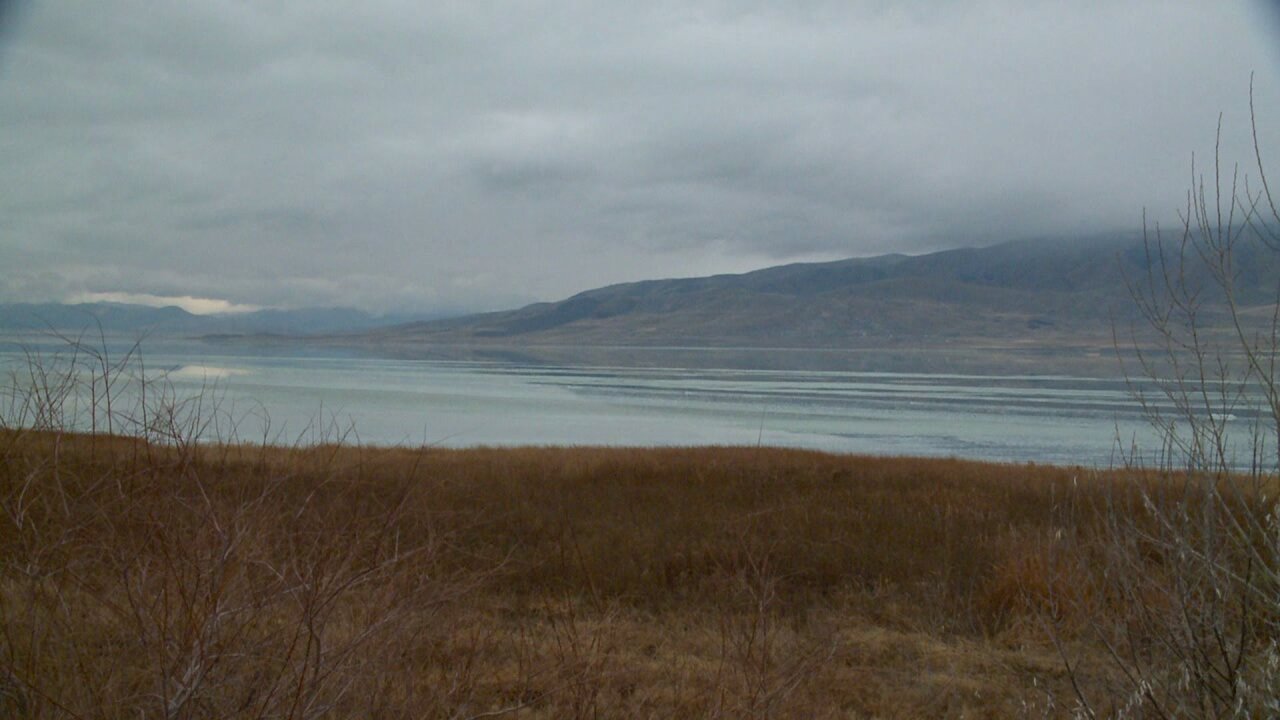 According to Sgt. Spencer Cannon with the Utah County Sheriff’s Office, the wind was strong at the time and four to six-foot waves were present on the lake.

Two males and a dog were on the boat, but when crews arrived, the two men were holding on to the overturned boat, but there was no sign of the dog.

The boat capsized about a half mile west of the tower at the Provo airport.

Cannon said there were life jackets in the boat but the two men were not wearing them.