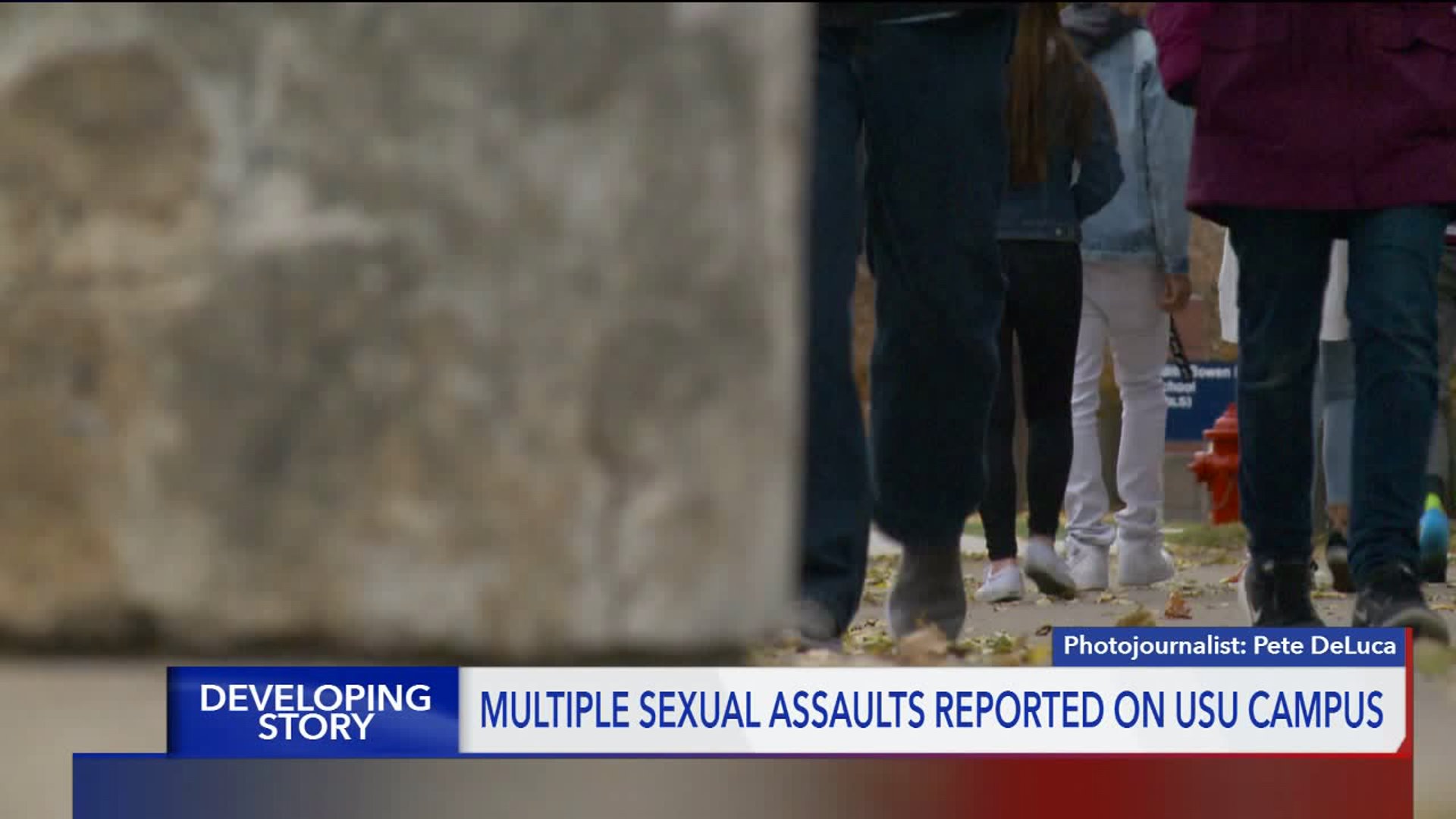 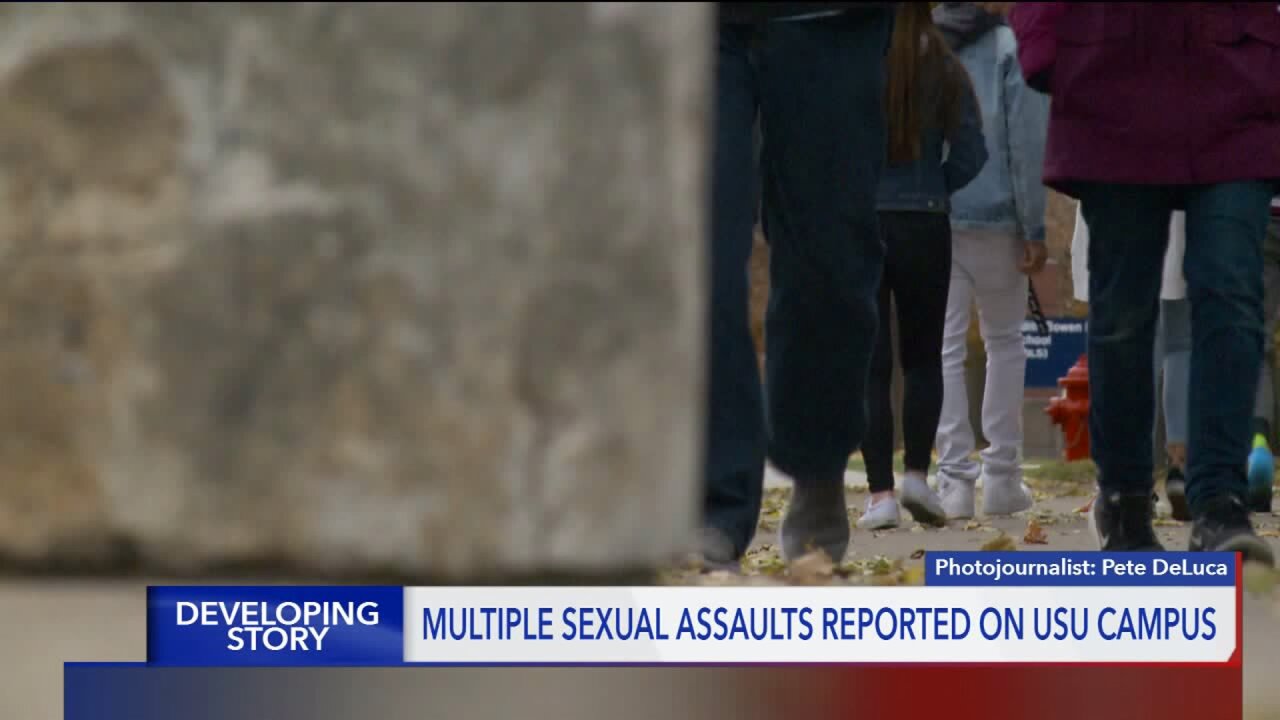 LOGAN, Utah — Three sexual assaults were reported on Utah State University’s campus Friday, according to Tim Vitale, a spokesperson for the university.

An alert was sent out about the incidents.

More than 6,000 people were on campus Friday for USU’s “Halloween Howl” party. It is unclear if the assaults are related to the event, Vitale said.

There were more than 40 police officers at the event, as well as 150 student volunteers who are trained in intervention techniques. The university also has launched a campus wide education effort regarding consent.

Although police have not said the “Howl” is connected to the reported sexual assaults, many students fear that is where the assaults happened.

“I feel like this is a really safe place but to hear stuff like that especially at a party that is so close that I am at is so sad,” freshman Caitlin Osmond said.

This isn’t the first time Osmond has heard of a sexual assault at USU.

“The first party that I went to there was a case of sexual assault of rape so that was really scary,” Osmond said.

“It just made it a negative experience walking late at night, going places alone I never want to do that,” she said.

You go to college to be safe, USU Junior Grant Smith said.

“It’s kind of troubling that I am a junior here and this seems to be a year in, year out type deal.”

You can read the survey here:

The news of three sexual assaults being reported in one night is scary, freshman Jacob Hamula said. While he was in his dorm Friday night, he said its nerve racking thinking of his friends.

Before signing up for Spring semester classes, Hamula must do a sexual assault prevention course.

“At first I thought it was a little like, why do we have to do this, but after this I definitely see why we have to,” he said.

USU police are investigating and more information will be released as the investigation continues.