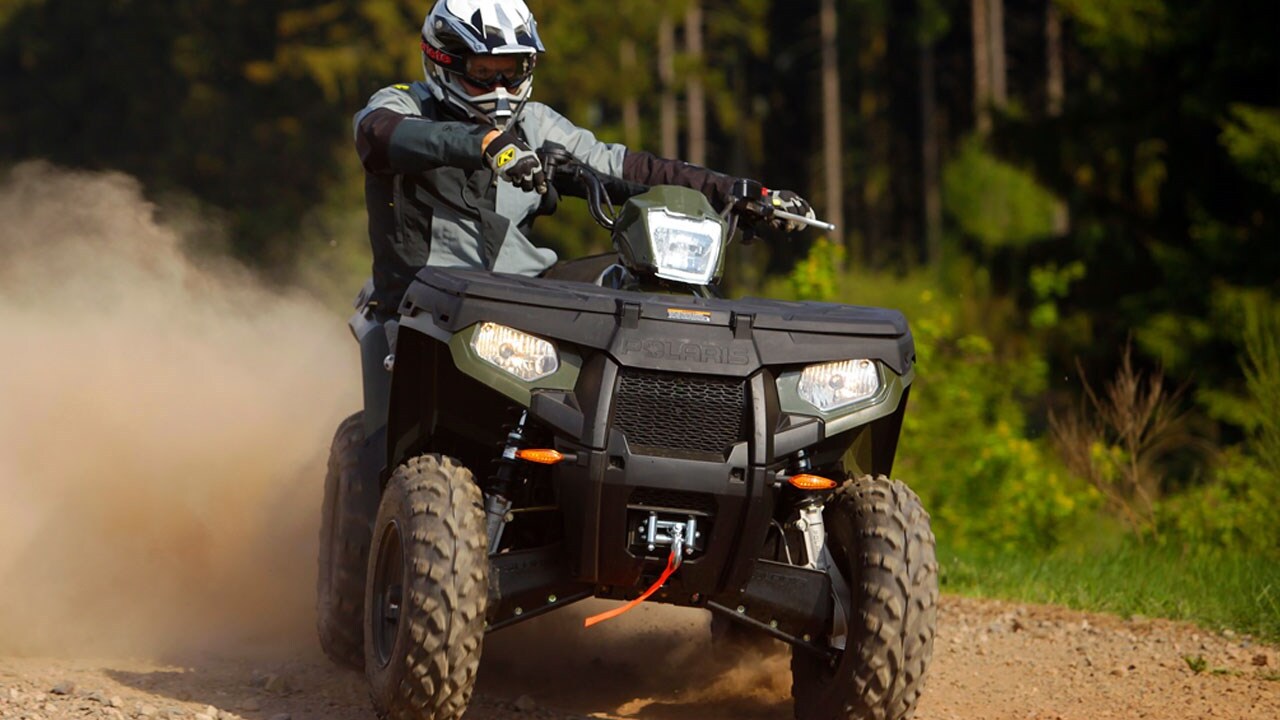 DENVER– The National Park Service (NPS) on Friday rescinded the direction in a September 24, 2019 memo to Utah park superintendents regarding off-road vehicles.

The memo asked that they remove off-road vehicle closures in effect on NPS roads in Utah by November 1.

After further consultation between the National Park Service and the Department of Interior, including the Secretary of the Interior, the NPS today directed that all ORV closures at national park sites in Utah currently in place will remain in effect.

The Director of the Utah Chapter of the Sierra Club released this statement:

“We are relieved that Secretary Bernhardt and the National Park Service rescinded the ludicrous direction to let off-road vehicles destroy our National Parks’ culturally sensitive landscapes, fragile soil crusts,  opportunities for solitude, and further diminish air quality. We stand with the over 20,000 people who spoke out to oppose the directive and demonstrated the power of people coming together to make positive change happen. Our parks and public lands are the places we all go to enjoy peaceful retreat and commune with nature. We will continue to protect that experience and the wildlife that depends on them.”