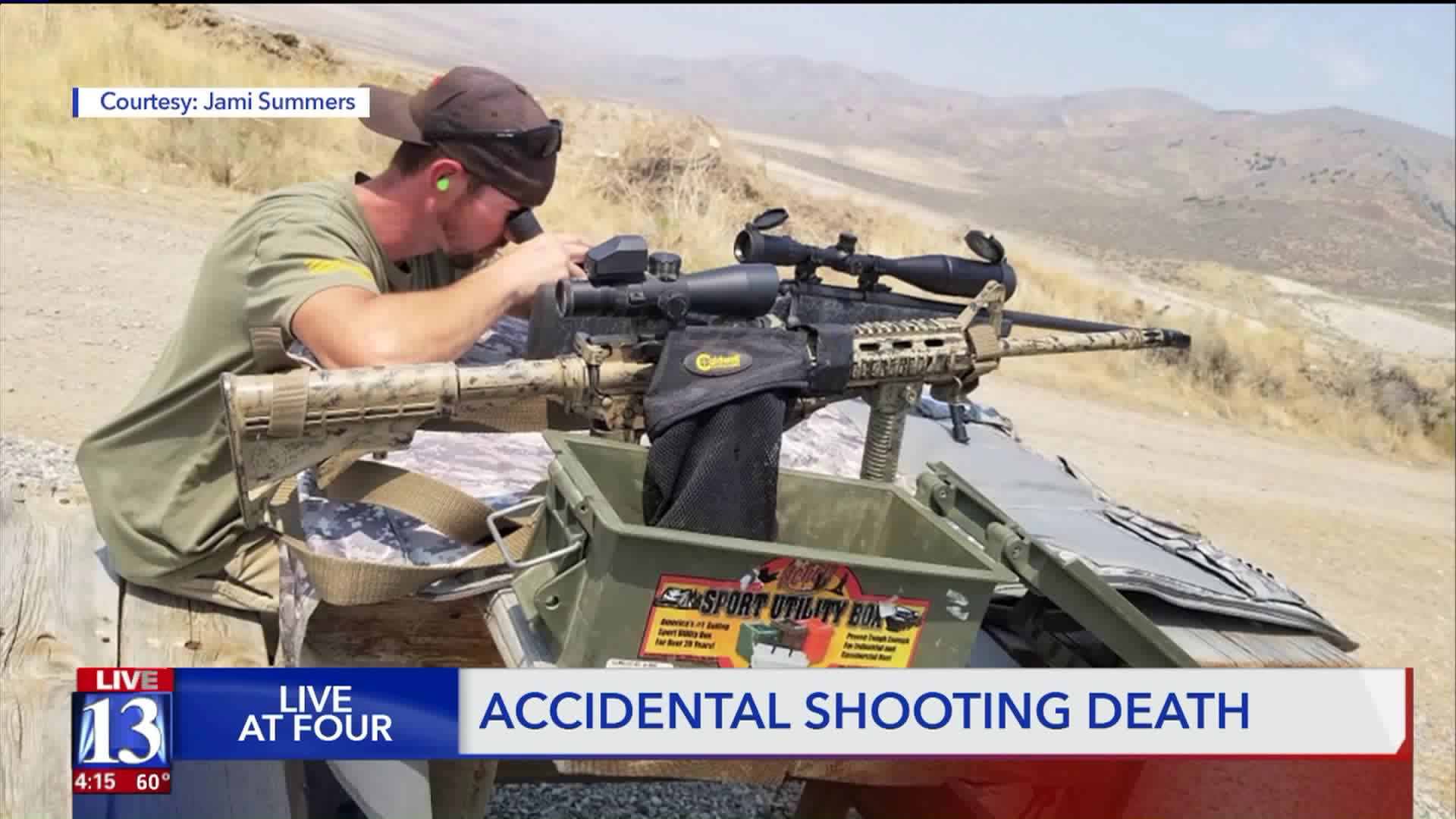 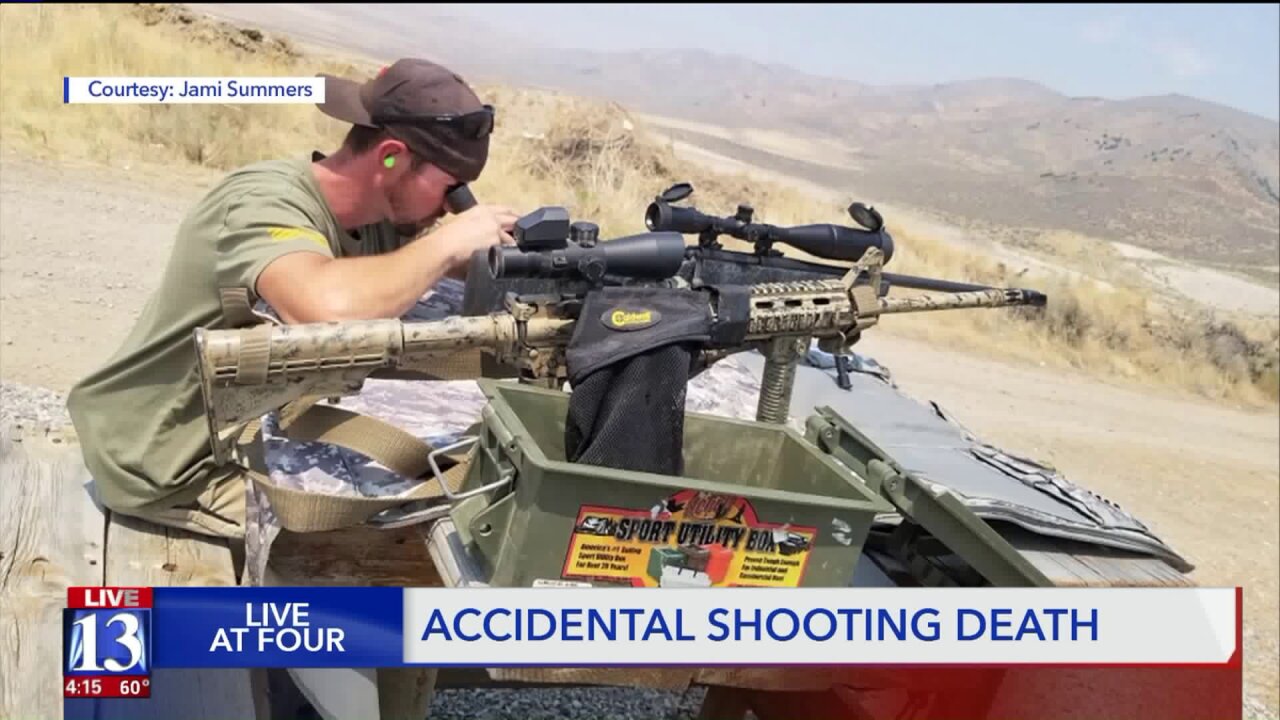 BOX ELDER COUNTY, Utah -- Members of the Box Elder County Sheriff’s Office are mourning the death of one of their search and rescue crew members they say lost his life after an accidental gunshot wound.

Robie Bosserman was getting ready for a fallen hero’s ceremony, he wanted to make sure everything was perfect.

Bosserman’s sister-in-law, Jami Summers, said he ironed his shirts and pants, shined his shoes, then went to get his gun ready.

An hour later, Summers received a phone call from her sister, telling her Bosserman was dead.

“He taught all of his kids to be safe with guns, his guns were always locked up,” Summers said “To hear that’s how it happened was very shocking.”

Chief Ward said when being in charge of a gun, it’s not a matter of “if” it will accidentally discharge, but “when.”

“Robie was a huge asset to our team, he was always available, he always showed up on the calls and was a hard worker, Chief Ward said. "We will greatly miss him."

Bosserman volunteered with the Willard City Fire Department and was attending the Weber State Police Academy, where he would have graduated in December.

One phone call Bosserman’s wife, Misty, received these past few days came from her husband’s instructor at the police academy.

“He really talked about how he was top of the class and he was the team leader,” Summers said.

His loss grieved by his two daughters who tried to revive Bosserman, and his wife, who marked their fifth wedding anniversary the following day, without him.

Bosserman had no life insurance while he was attending the police academy.

The family has set up an account with Box Elder Credit Union under Robie Bosserman’s name, along with a venmo account: @Misty-LongBosserman.