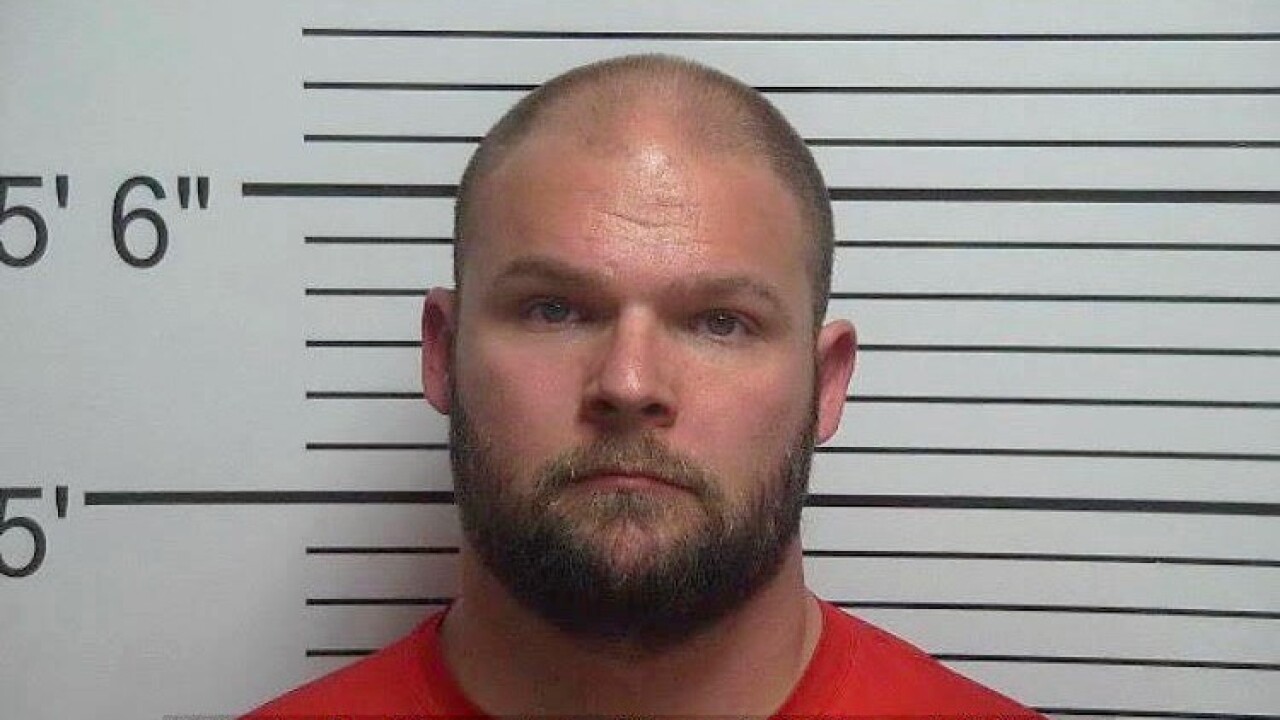 UINTAH COUNTY, Utah — A Vernal man formerly employed as a health teacher was arrested after new information came to light in a sexual abuse case from 2016 involving one of his students.

Rodd Adam Repsher, 33, was arrested in connection with a case from 2016 after former students provided new information, according to the Uintah County Sheriff’s Office.

The original investigation began in October of 2016 after a detective was informed Repsher, who was then employed as a health teacher at Uintah High School, was found alone in a classroom with a 16-year-old girl in a compromising position.

The teacher who found the pair said Repsher admitted, “he had feelings for the teen and they were going away together after she graduated,” the sheriff’s office wrote.

Repsher was put on that leave that day and his position ultimately terminated. He had worked at the school since 2012.

The student did not make any disclosures to police when they initially interviewed her. No criminal charges were filed at the time.

In July of this year one of that student’s former classmates told police her friend had been in a “relationship” with Repsher in 2016 and described sexual contact between Repsher and her friend at his home.

Police contacted the original student, who “disclosed that she and Repsher engaged in sexual activity multiple times when she was 16 and he was a teacher at the high school.”

Repsher was arrested Wednesday and booked into jail on six counts of unlawful sexual activity with a 16 or 17 year old.