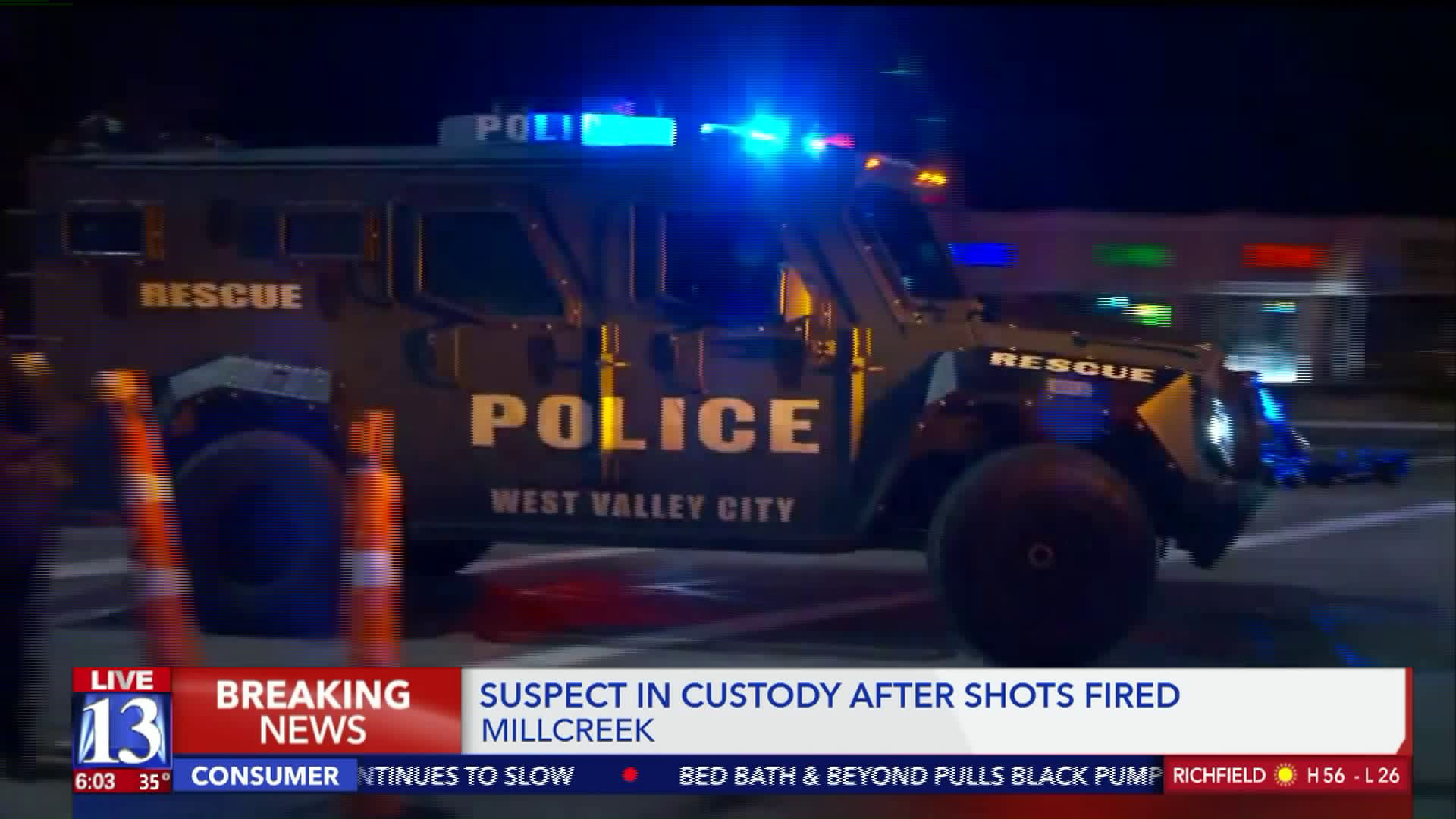 A call about shots fired prompted a SWAT response 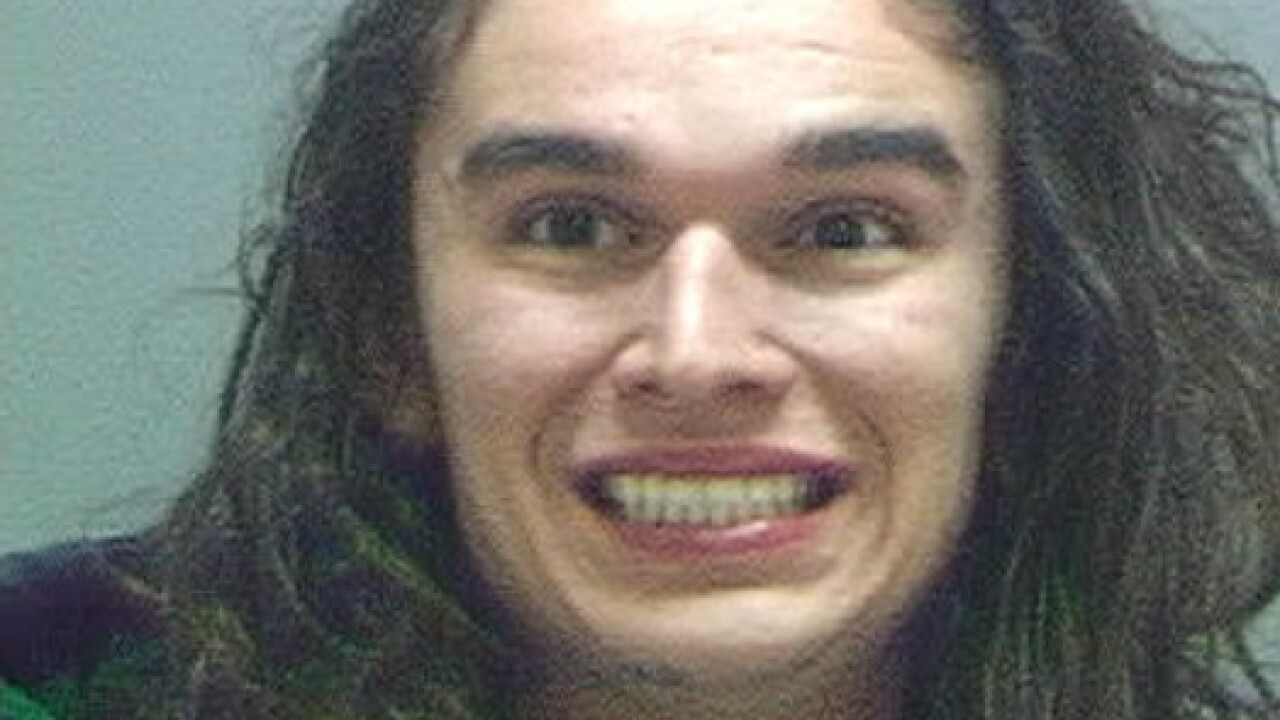 MILLCREEK, Utah -- SWAT responded in Millcreek early Thursday after shots were fired, but rather than an active shooter they found an intoxicated man.

Unified Police said they were called about someone firing off gunshots around 3:15 a.m. at apartments near 3190 South Miller Avenue.

Residents in the nearby apartments sheltered in place, and police thought they may have been dealing with an active shooter at one point so they called for backup from multiple agencies.

A SWAT team responded and several roads were closed in the area.

Sgt. Melody Gray of the Unified Police Department said they ultimately determined there was not an active shooter.

"What we have found is that he was intoxicated on some type of substance, believed he was shooting at someone or something," she said. "He fired numerous rounds, and we're very lucky that no one is injured. We do have that male in custody."

The man was later identified as 26-year-old Alexander Peace of Millcreek. He was booked into the Salt Lake County Jail and faces "numerous felony charges."