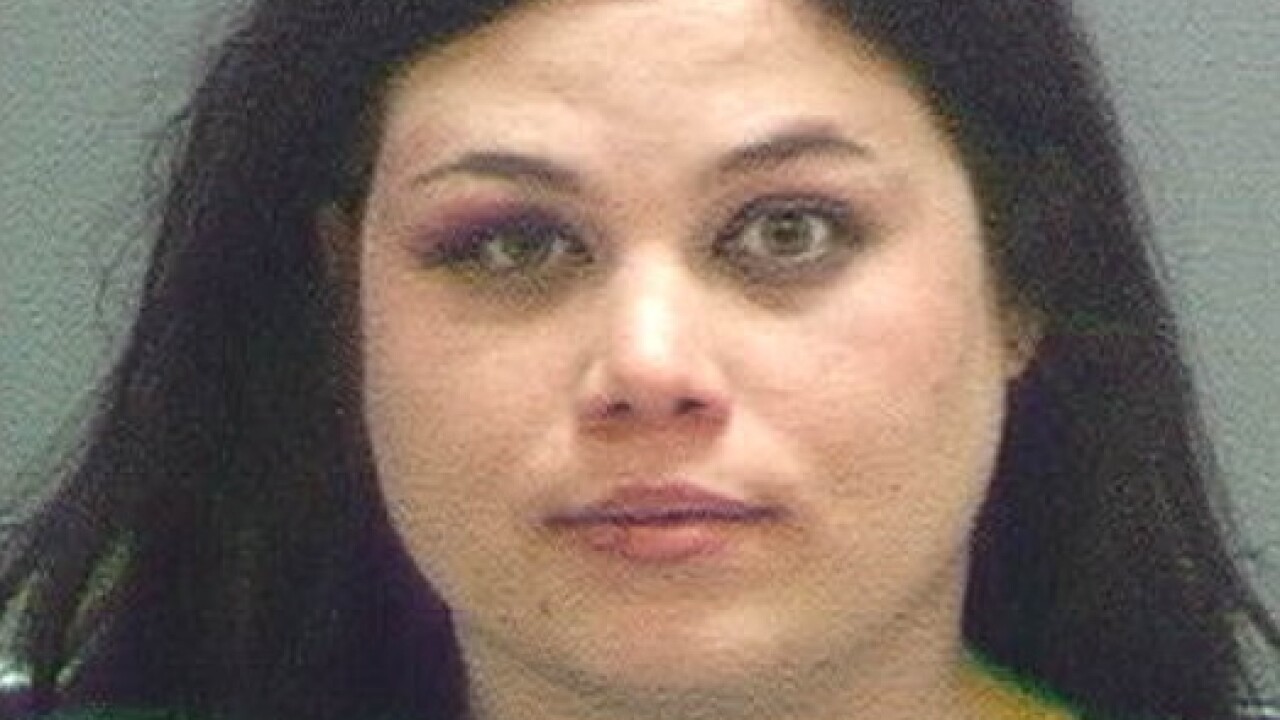 SALT LAKE COUNTY, Utah — A woman has been booked into the Salt Lake County Jail on suspicion of assaulting a police officer.

According to a probable cause statement, Sarah Jane Doughty threatened to find the officers who arrested her on Facebook and “hunt them down, rape and murder them.”

Dougherty had been drinking at a bar and witnesses tried to stop her from leaving in a car, but she sped off.

She got in a crash a short time later.

When officers arrived, she smelled strongly of alcohol and was having trouble talking and walking.

Dougherty “kicked and spit” at the officers and “threatened to kill all officers present at the scene.”

She faces seven counts of assault against a police officer.