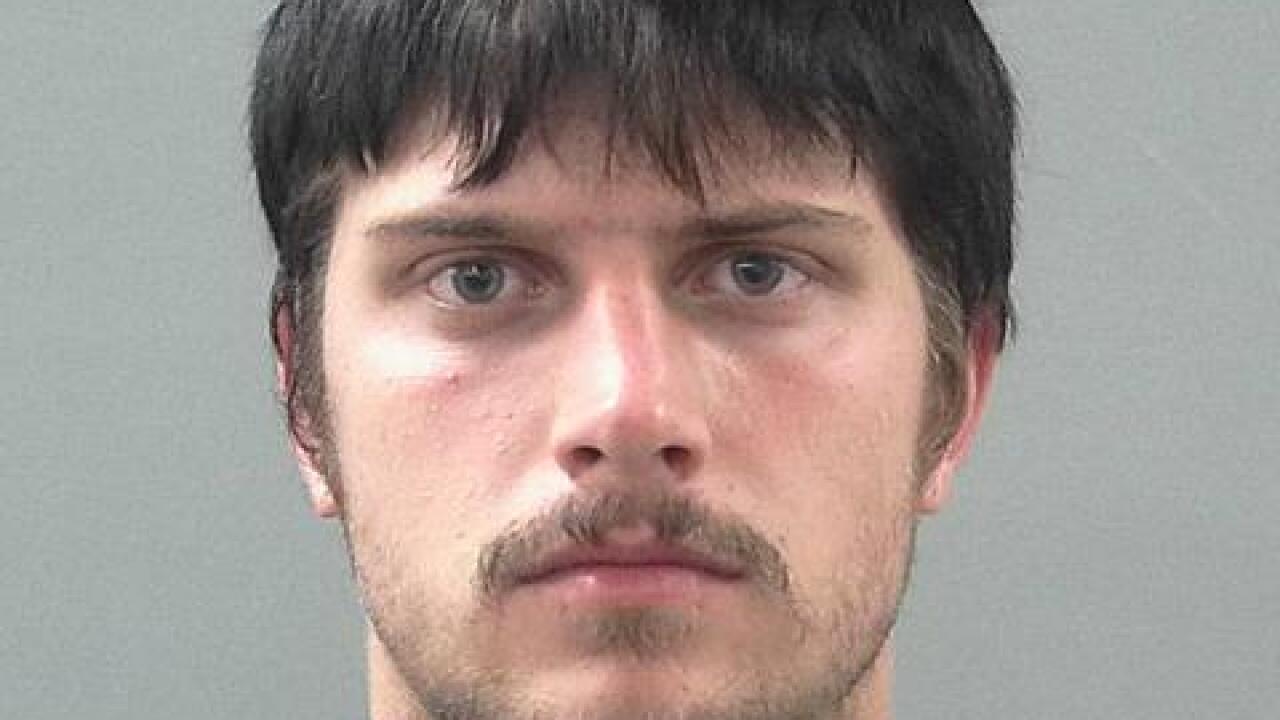 A booking photo of Jacob Wood.

WEBER COUNTY, Utah — A man has been arrested and faces more than 20 felony charges relating to sexual abuse of a child and child pornography.

Jacob Scott Wood, 24, was arrested Tuesday after police served a search warrant on his cell phone and said they located more than 20 images of child pornography.

Police said the man also admitted to sexually abusing a 6-year-old girl at least twice over a period of two years. The document states the man was close to the girl and “comparable to a father-like role.”

Wood was booked into jail and faces 20 counts of sexual exploitation of a minor and two counts of aggravated sexual abuse of a child.