Study indicates air quality in US was improving, but now it’s getting worse 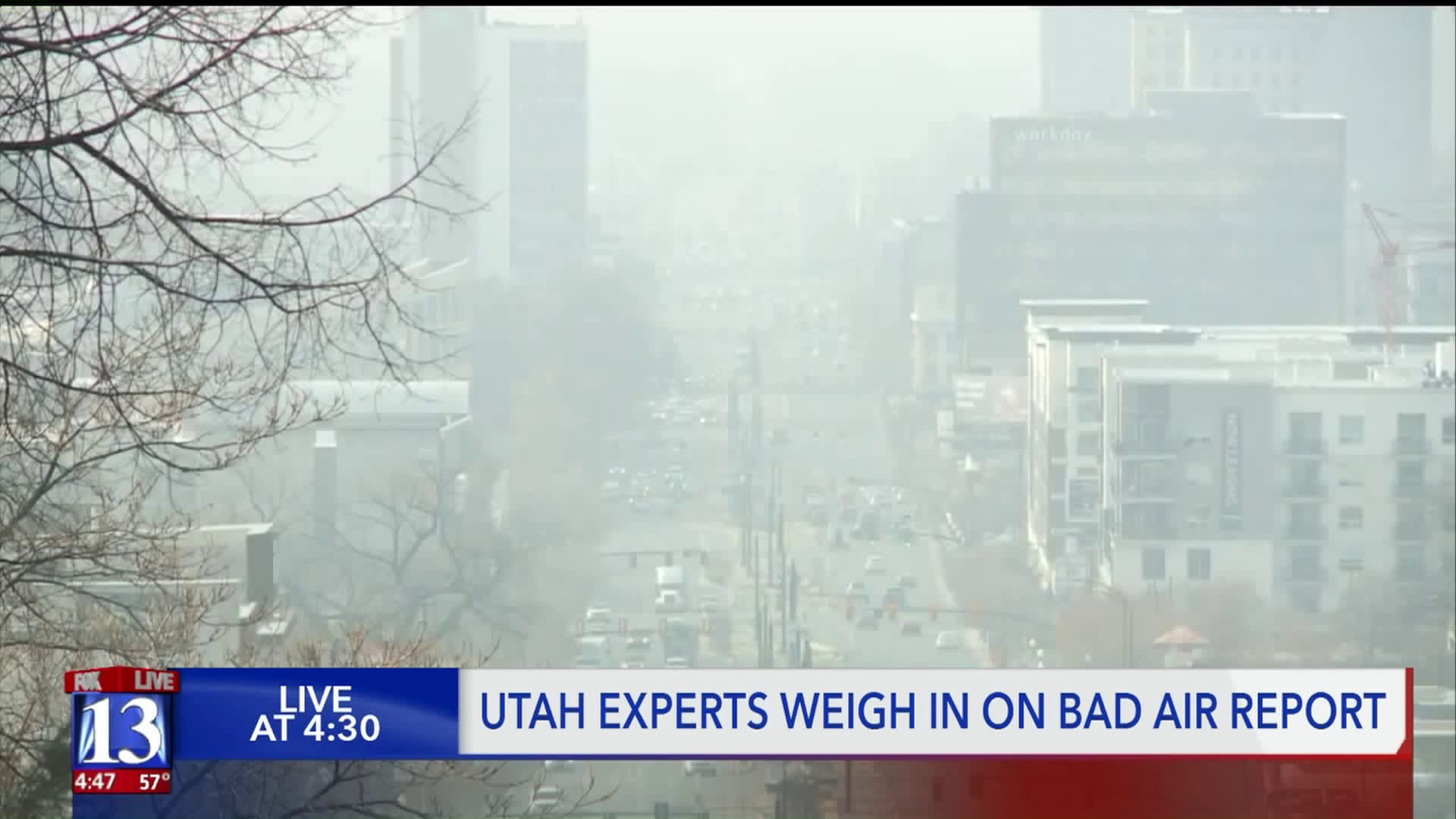 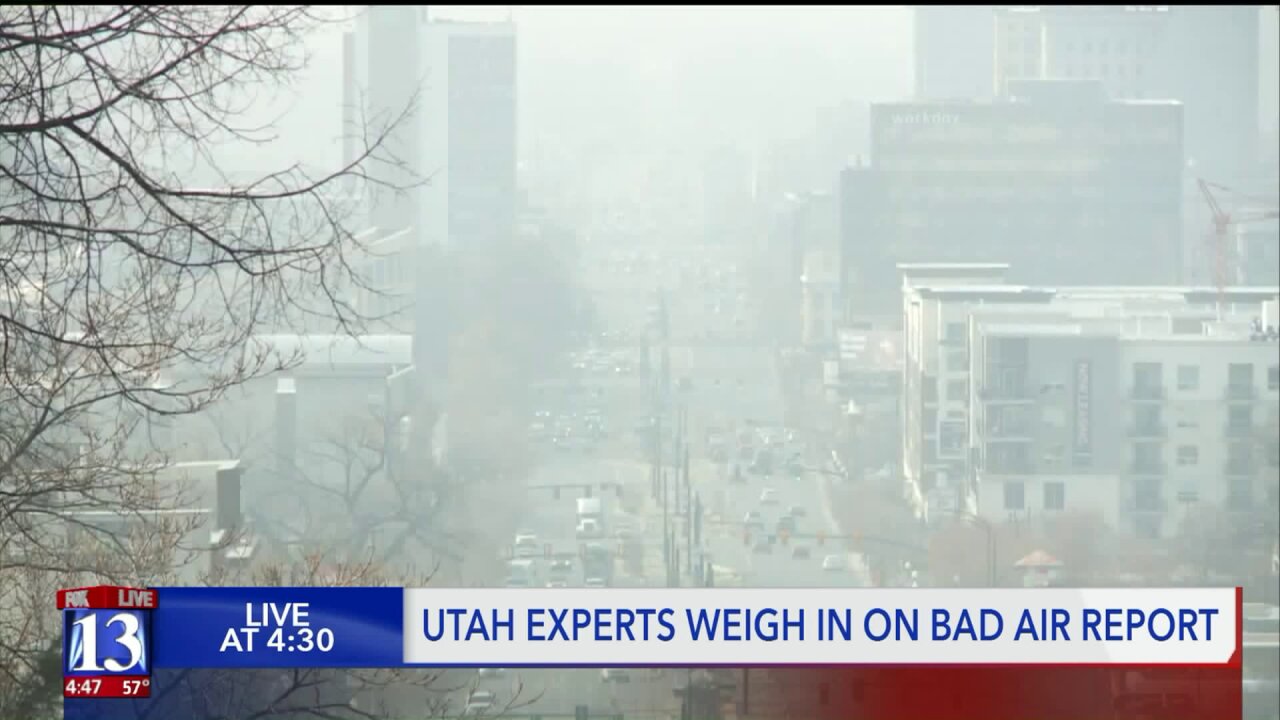 SALT LAKE CITY -- Air pollution is on the rise after several years in decline, and the increase may have taken the lives of thousands of Americans.

Bloomberg reports that recent analysis of EPA data from 2009 to 2016 shows pollution from particulate matter dropped 24 percent, but increased 5.5 percent in 2017 and 2018.

The spike may have taken the lives of nearly 10,000 additional Americans in that two-year period.

Researchers say the new data is concerning because it could signal the beginning of deteriorating air quality in the United States.

"We have been making such steady progress regarding air quality,” C. Arden Pope III, a Brigham Young University economist and specialist on pollution’s threat to health, told Bloomberg. “This progress has resulted in substantial health benefits. It is disturbing to see what may be the beginning of deteriorating air quality in the U.S.”

This new data is troubling for the group - Utah Physicians for a Healthy Environment.

“The Trump administration has been very aggressive in rolling back a whole series of environmental regulations,” said Dr. Brian Moench.

Dr. Moench worries that the inland port may make air pollution worse. The massive import-export center is slated to add thousands of semis and cars up and down I-80.

“If we increase our air pollution 5 or 10 percent from something like the inland port which is almost undoubtedly what will happen we’re gonna have more deaths along the Wasatch front from air pollution,” said Moench.

“We all are watching the trajectory of private industry as Utah grows. The Utah Inland Port Authority is committed to inserting the public interest into the process, and undeniably air quality is a top priority. We are working with local and state agencies, as well as some of the leading firms in the nation to identify technologies and best practices that UIPA can use to lessen the impacts of already approved development and future projects.”