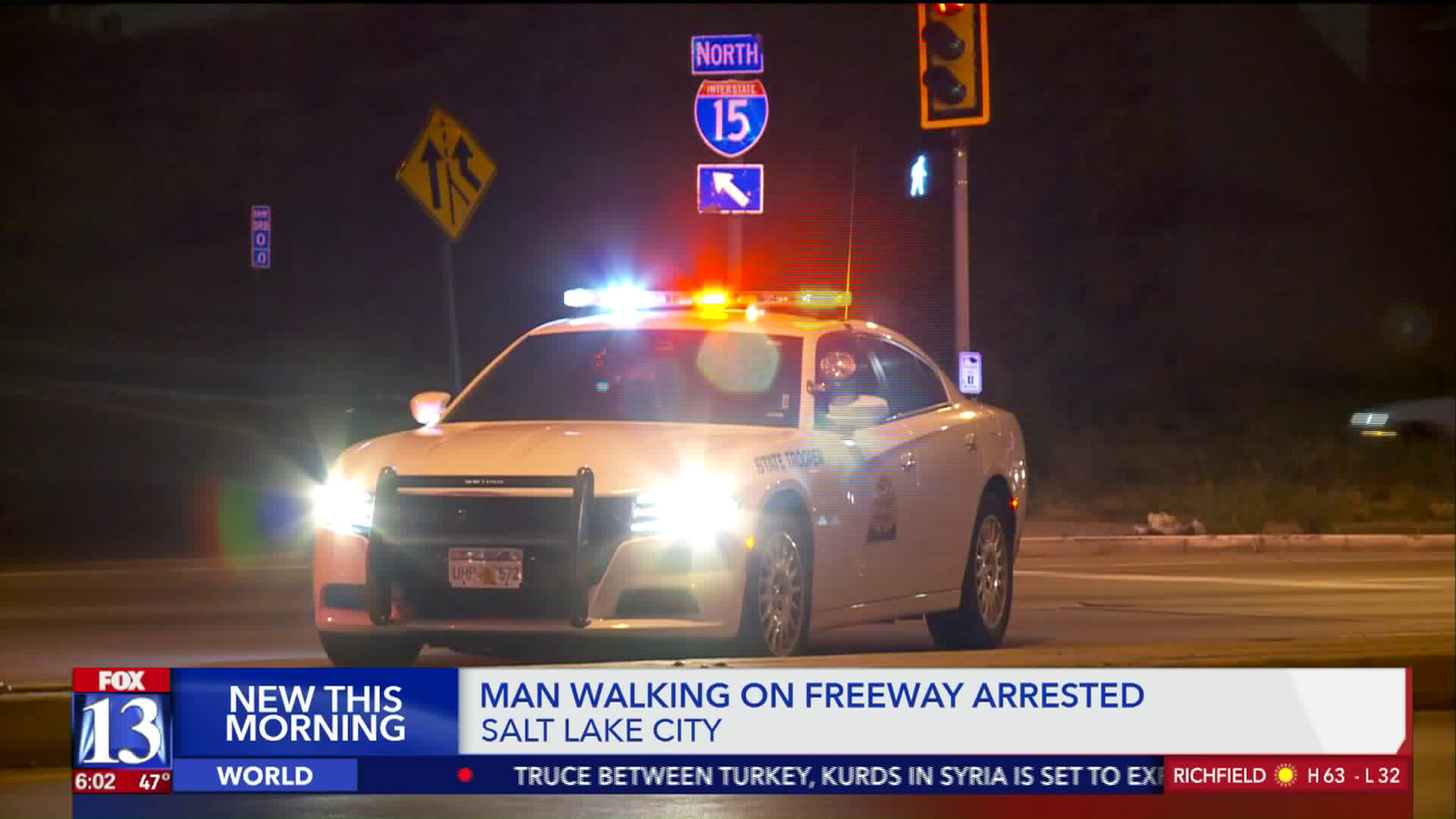 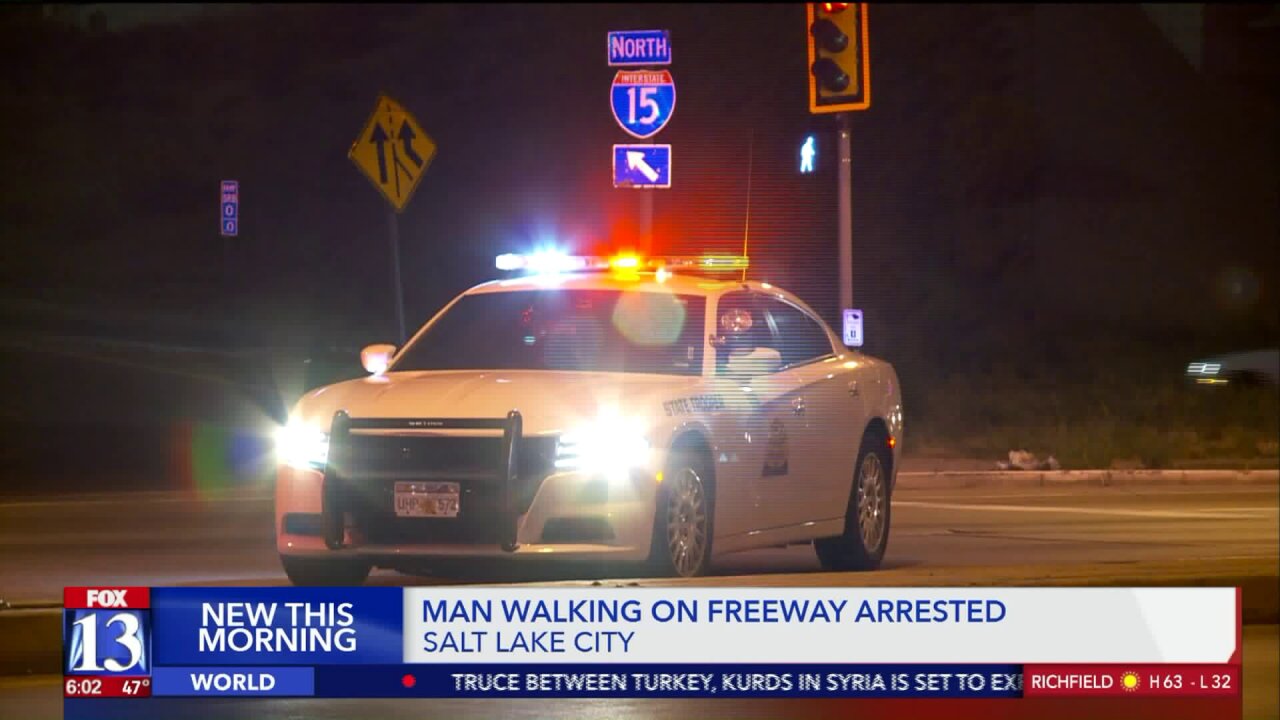 SALT LAKE CITY -- A trooper was assaulted Monday night after approaching a man who was walking on I-15 in Salt Lake City.

A Utah Highway Patrol trooper responded to I-15 near 400 South around 9:30 p.m. after someone called about a man walking on the freeway.

Authorities said when the trooper asked the man to walk toward the patrol vehicle, the man got aggressive and hit the trooper.

The trooper was able to call for backup and other officers were able to arrest the man safely.

Sgt.Mary Kaye Lucas with UHP said they sometimes have to remind folks to stay off the freeway if they're on foot.

"A lot of people just get up there, and we have to tell them 'You can't be on here,'" she said. "It's illegal to be on the freeway as a pedestrian. It's not safe."

The trooper was not injured and the pedestrian suffered very minor injuries. He is likely to face charges for the incident.