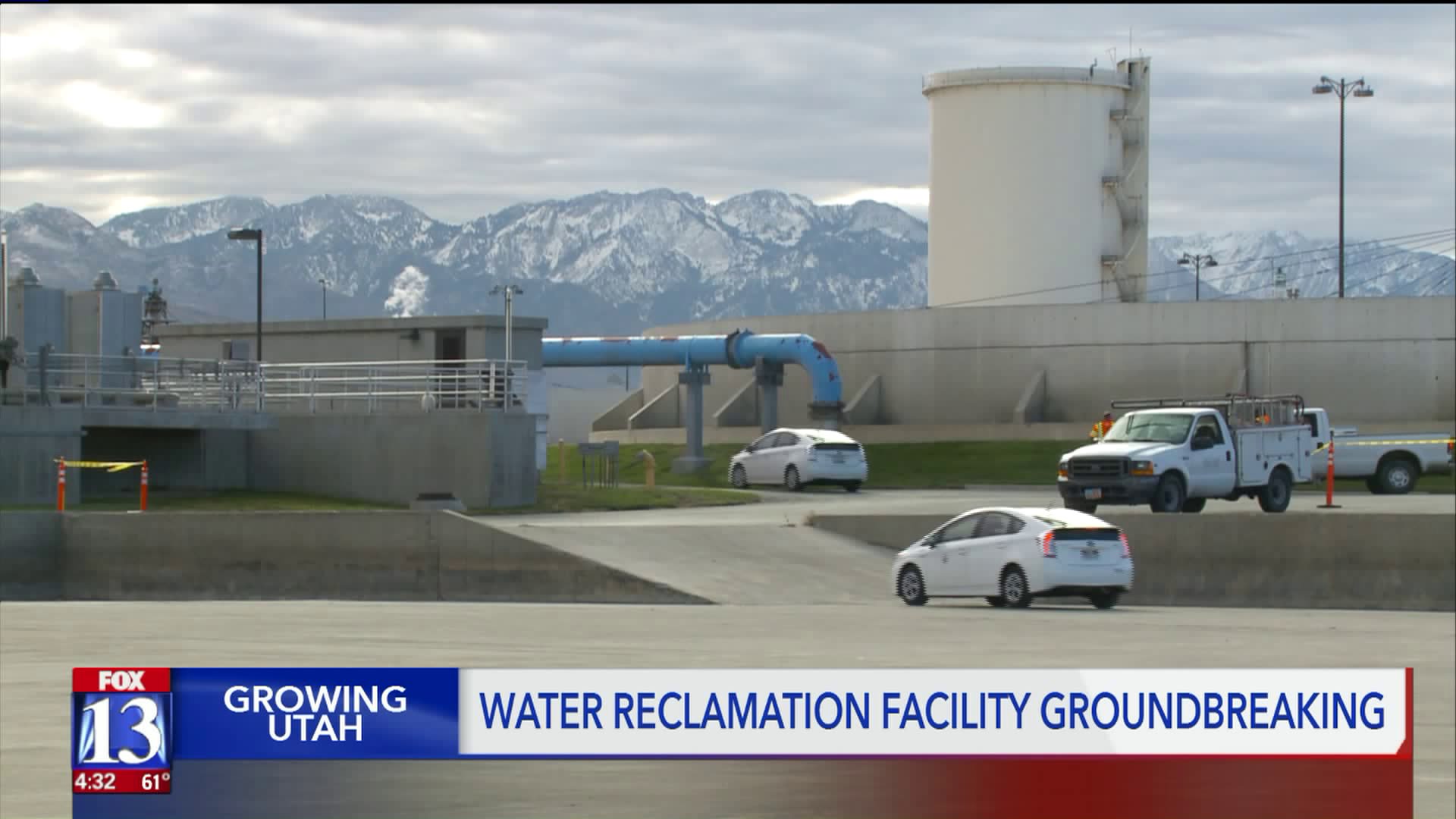 Sitting in an excavator, Mayor Jackie Biskupski dropped the first pile of land into a dumpster, signifying the beginning of a new construction project. 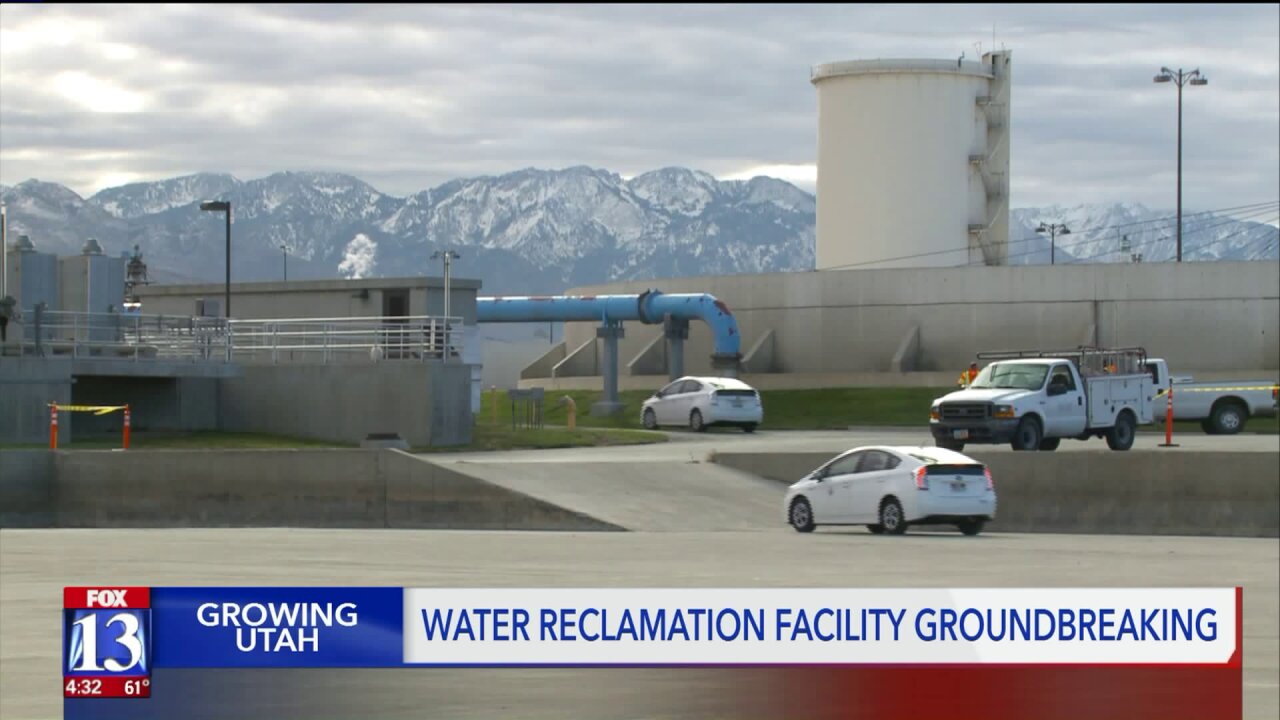 SALT LAKE CITY — Sitting in an excavator, Mayor Jackie Biskupski dropped the first pile of land into a dumpster, signifying the beginning of a new construction project.

Then taking a pickaxe, a line of public utility employees and the facility employees hit the ground with Mayor Biskupski — the groundbreaking ceremony for the new water reclamation facility.

Laura Briefer, the Salt Lake City Department of Public Utilities director, said the current facility is 55 years old and no longer up to code with its aging infrastructure.

The facility also doesn’t meet the water quality requirements and, Briefer said, it would almost cost more to try and fix the place up than build a new facility.

The proposed plan moves the pump station closer to the facility and repurposes some of the buildings already on the land, not expanding beyond the already existing property lines.

“What you will see is this footprint will nearly shrink in half,” Biskupski said. “I think that in of itself is how much more efficient we’ll be and the odor will be much more contained than it is today.”

Along with applying for a federal grant, Briefer said they are budgeting $528 million dollars for the project by increasing rates.

“I think everyone would understand that if we waited until a disaster that would be hugely problematic,” Biskupski said. “It’s time. We know it’s time, and we’re going to take care of it.”

The half-billion-dollar construction project is the largest non-airport public works facility in the city.

The Salt Lake City Department of Public Utilities is the oldest retail water provider in the West.