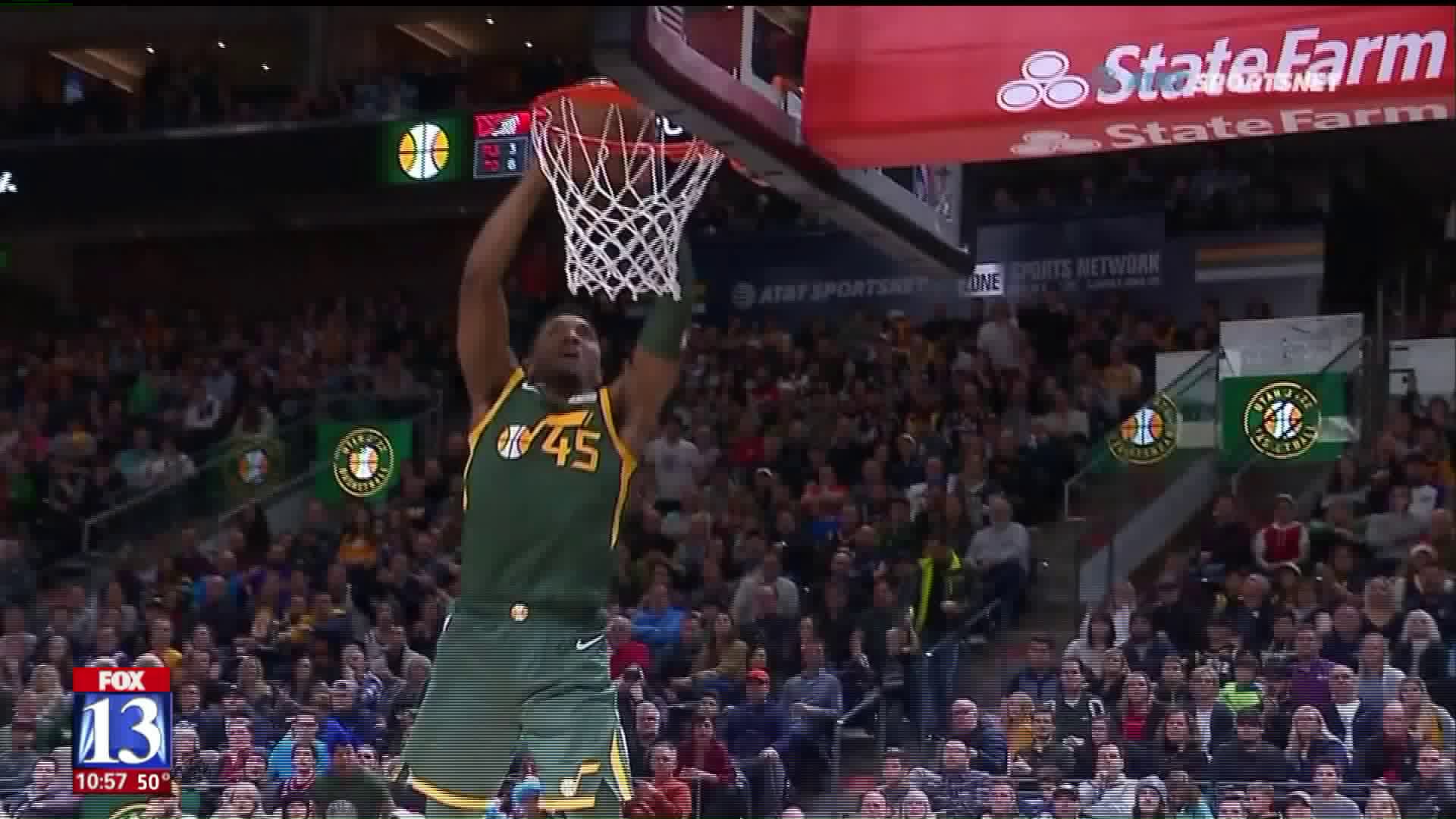 Many players across the NBA, including on the Utah Jazz, are now listed as "shorter" than last year after the NBA changed its requirements for how to determine official height. 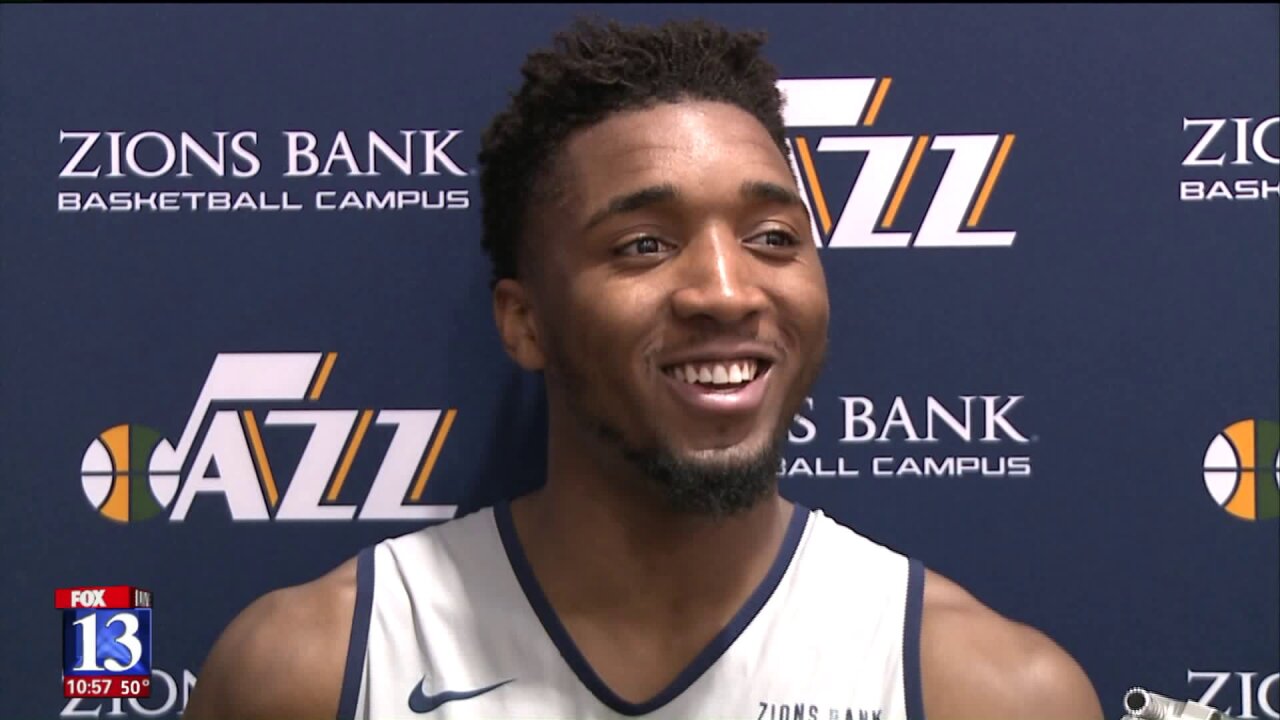 SALT LAKE CITY — It's good to be tall in the NBA.

But this season, some players are listed smaller than they were in the past.

"I mean, I knew I was always 6'1"," Utah Jazz guard Donovan Mitchell said. "I didn't want to tell anybody that or admit it publicly."

The NBA released the official heights and weights of each player measured in their socks with their sneakers off.

"I jump higher, so I'll take the two extra inches on my vert as opposed to the height," Mitchell laughed.

"He lied to us. I've been giving him hell about it all day and I'm going to continue because I thought he was like 6'6, 6'7... but he must have had something in his shoes," Mitchell joked.

Almost all the Jazz players lost an inch or two, except for Rudy Gobert — he's still 7'1".

But none of these guys shrank, it's just a number.

"I didn't think it was a big deal. The funniest comments I get usually from me is 'You look much taller on TV,'" Mitchell said. "I think that's pretty much where that stigma comes from. The TV kind of adds height. On top of that, it gives kids a lot of hope... I had some friends who thought they wouldn't make it in sports because they're short. No — I'm 6'1", Mike (Conley) is 6-foot — there's guys that have made it. I don't want to get all inspirational, but it is what it is."