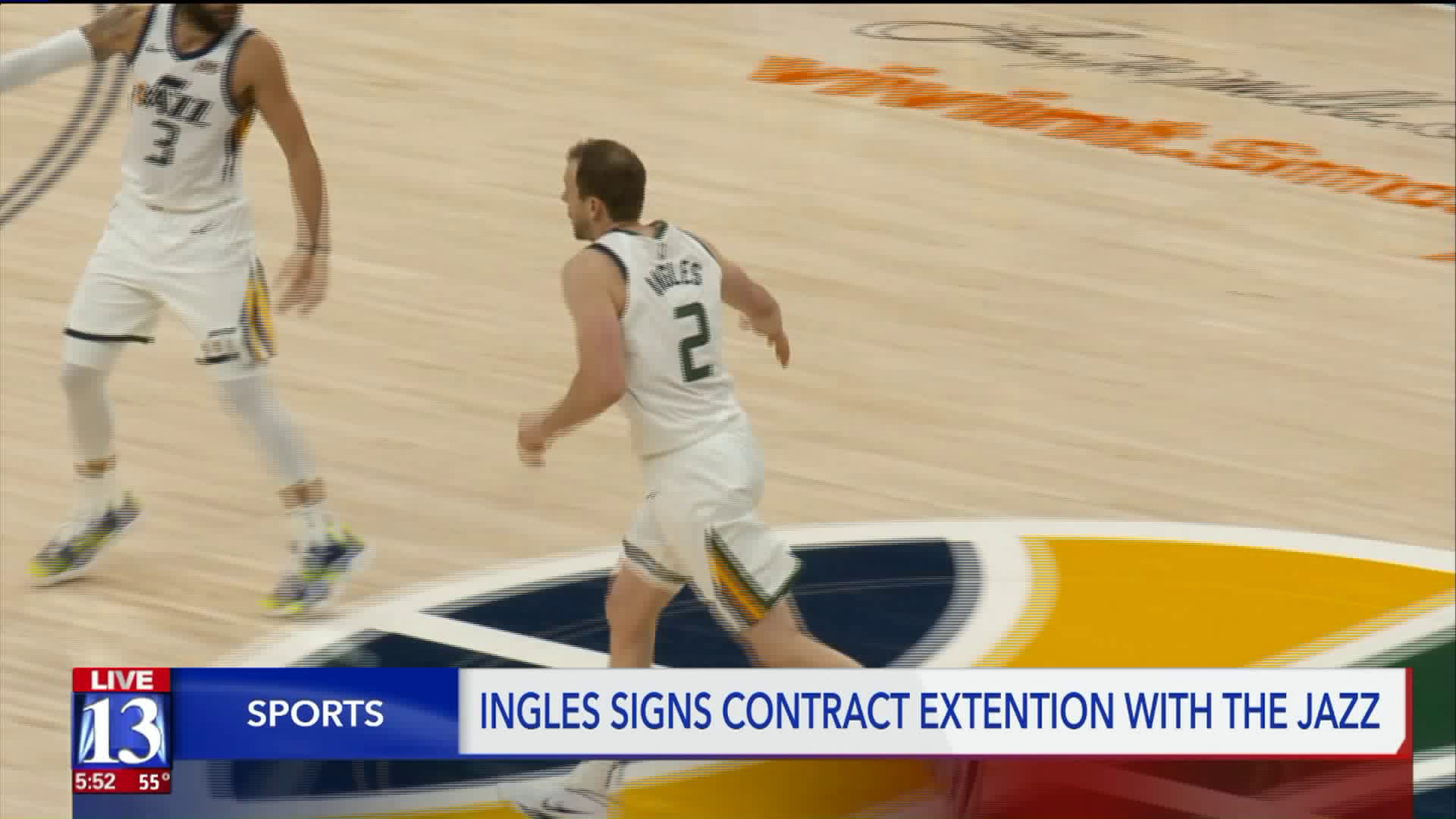 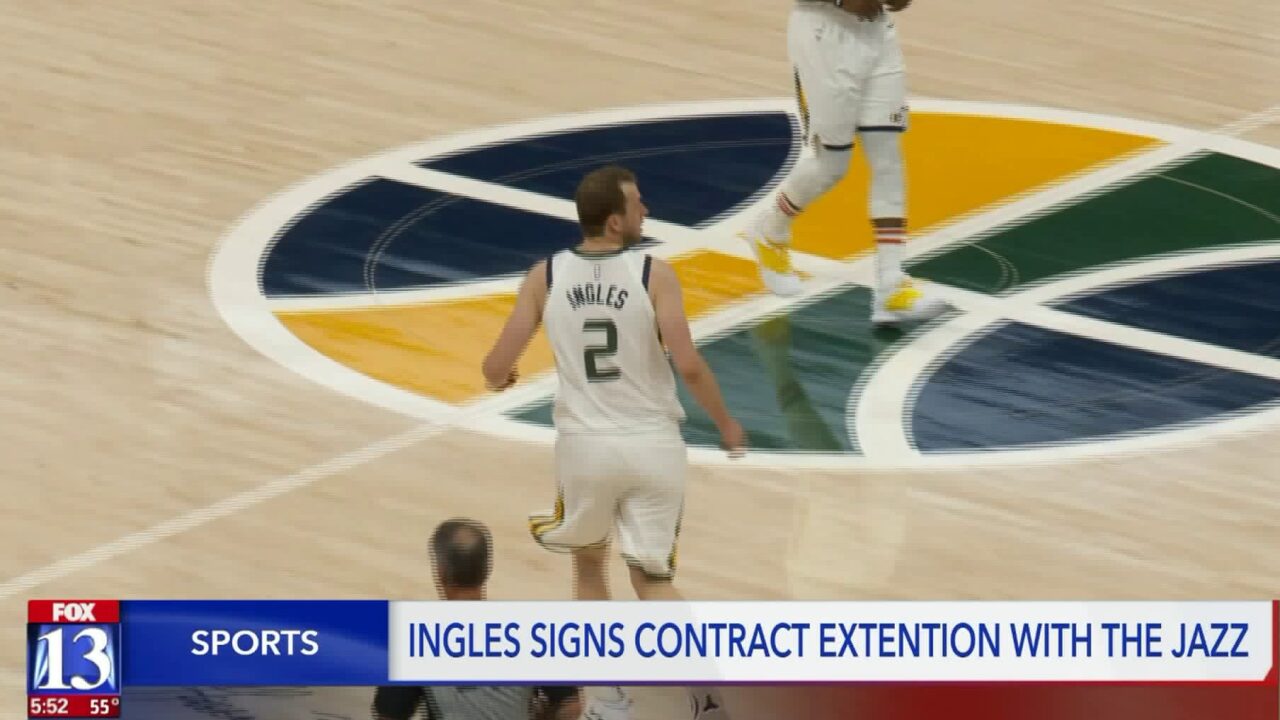 ESPN reports the extension is for one year and $14 million. The forward's contract, which was still active for two more seasons, will now go through the 2021-22 season.

Ingles is entering his sixth NBA season and his sixth with Utah — the second-longest tenured player on the current roster behind Rudy Gobert. He has played 406 games and started in 223. Ingles holds the longest current streak of consecutive games played with 304, dating back to 2015.

Ingles is known for his 3-point shooting ability and ranks third all-time in Jazz three-point field goals made with 669. He holds the franchise single-season record with 204 three-pointers made in 2017-18.

At 44.7 percent shooting from the field and 40.8 percent from three, he is one of only seven active NBA players to have hit over 650 threes with over 40 percent from beyond the arc. He's joined by Stephen Curry, Kyle Korver, Klay Thompson, J.J. Redick, Danny Green and CJ McCollum on that list.

The Jazz will open the season Wednesday against the Oklahoma City Thunder at the Vivint Smart Home Arena.