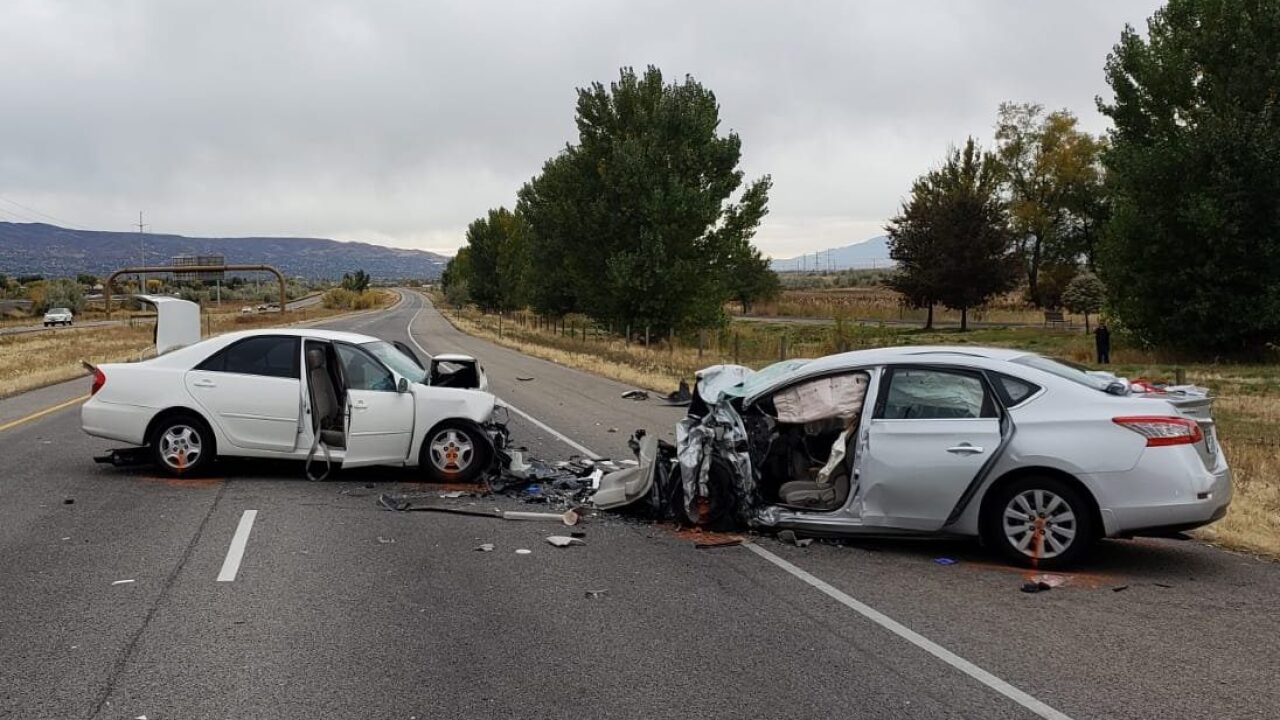 FARMINGTON, Utah — The two people killed in a crash Saturday on Legacy Parkway have been identified.

Nineteen-year-old Gissell Enciso of West Valley City and 38-year-old Destry R. Hone of Spanish Fork died as a result of the head-on collision that occurred at about 11:30 a.m. Saturday. Enciso was in the front passenger seat of one vehicle and Hone was seated in the rear of the other vehicle.

According to the Utah Highway Patrol, a vehicle entered the southbound lanes of Legacy Parkway near Parrish Lane in the wrong direction. Troopers believe the vehicle may have entered via the Parrish Lane off-ramp.

The two drivers and another passenger were transported to area hospitals and are currently undergoing treatment.